The central government has begun allowing tourism businesses such as restaurants and cafes in Bali to operate until midnight with several strict conditions.

The Spokesman of the Badung Covid-19 Handling Task Force, I Gusti Ngurah Gede Jaya Saputra confirmed that according to the latest instruction from the Minister of Home Affairs in regards to the partial lockdown implementation in Bali and Java on Monday (20/9), the government has started to allow tourism businesses to operate until midnight.

“Although we haven’t received a decree from the Bali provincial government about the recent adjustment that was made by the central government, this policy is already being implemented for businesses here.” Saputra said on Wednesday (22/9). Meanwhile in a separate location, the Head of the Badung Public Civil Service, I Gusti Agung Ketut Suryanegara also stated that the government has given a leniency, especially for businesses that operate in the evening.

“Based on those instructions, businesses that typically open at 6:00pm, can now operate until midnight with strict prevention protocols in place.” Suryanegara said. He explained that restaurants and cafes are allowed to operate with only 25% of their capacity, and each table can only be occupied with a maximum of two people for 1 hour.

“Apart from that, each customer is required to scan a QR code through the PeduliLindungi tracing app before entering the restaurants or cafes to conduct a proper screening for everyone, staff included.” Suryanegara concluded. 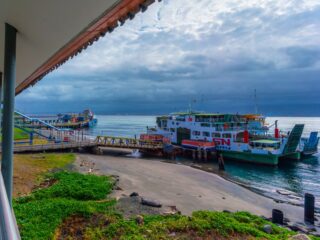 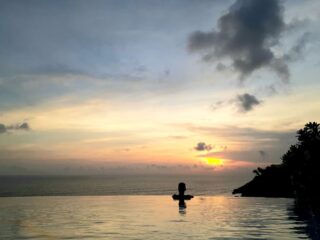 Maybe they could double the prices ? ….just kidding. Will these people ever grasp the reality of a fundamental shift in the business cycle?

Do you have to pay for a visa for bali

Great, can get fresh clitoris until midnight.

@Wayan Bo, it says a whole lot about a person about what you just wrote. Have some respect for women dude!!