Residents of Buleleng were alarmed by a loud collision in the sky on Sunday morning (24/1). There is a high level of concern as the cause of the disturbance has not yet been identified. 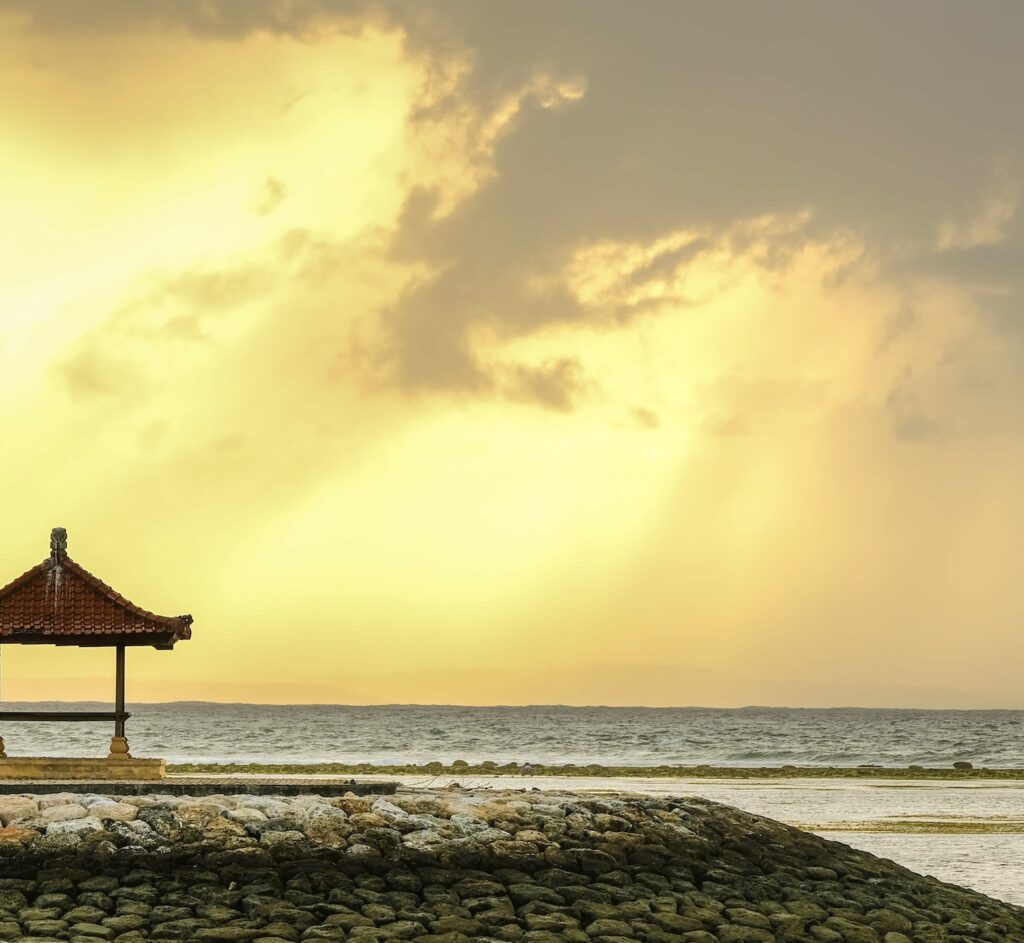 According to statements from witnesses, the impact was heard twice yet they have no idea where it came from.

The sound was heard in several villages in the Kubutambahan Sub-District, including Tamblingan Lake, Pancasari Village, and Pedawa Village.

People miles to the north, in Tabanan District, also heard it.

It was at first assumed that the sound came from a construction project at Tamblang Dam, in Kubutambahan. 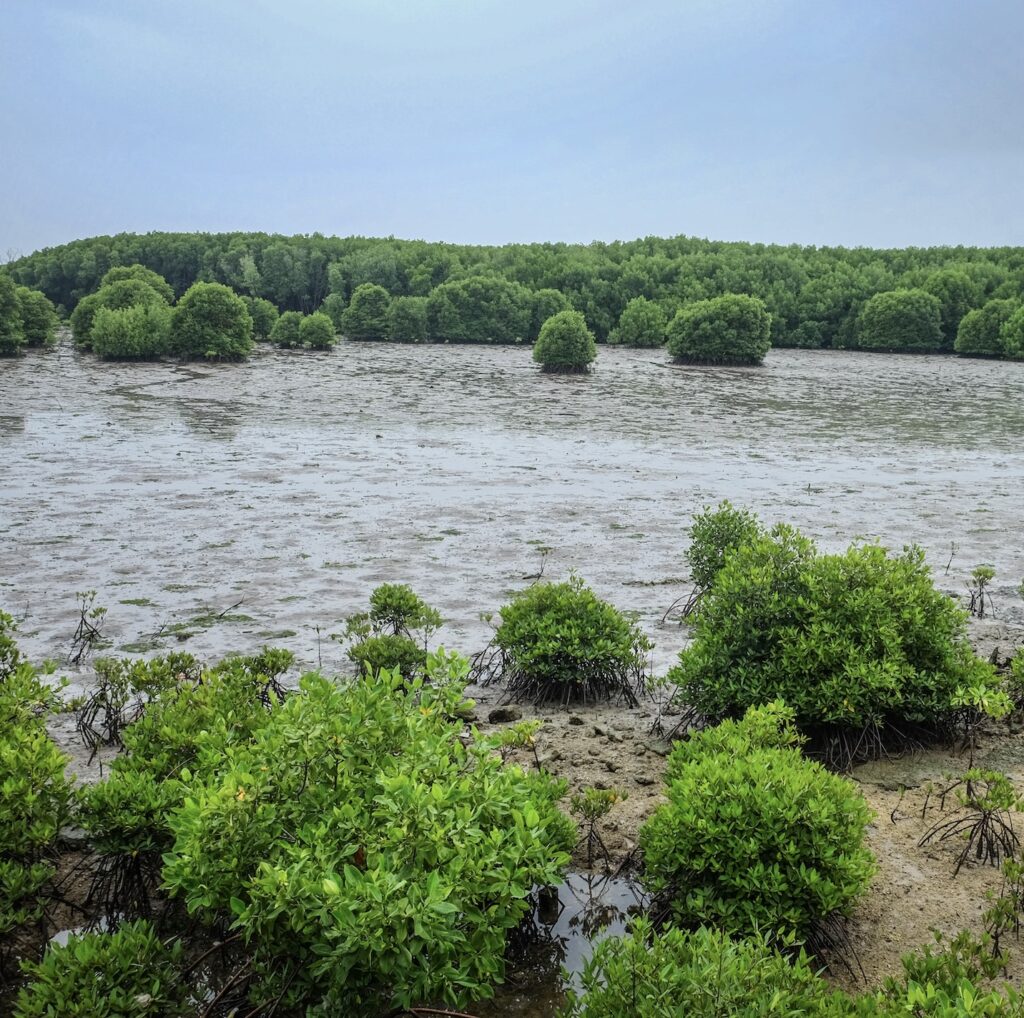 Construction at the dam is ongoing despite harsh weather, and dynamite is frequently used to reach depth in the soil.

However, the project manager confirmed that the noise did not derive from machinery.

Theories of a possible meteor arose on social media. “Many of the people in my neighborhood saw a meteor falling seconds before the thud,” said social media user, Ditha Saputra. 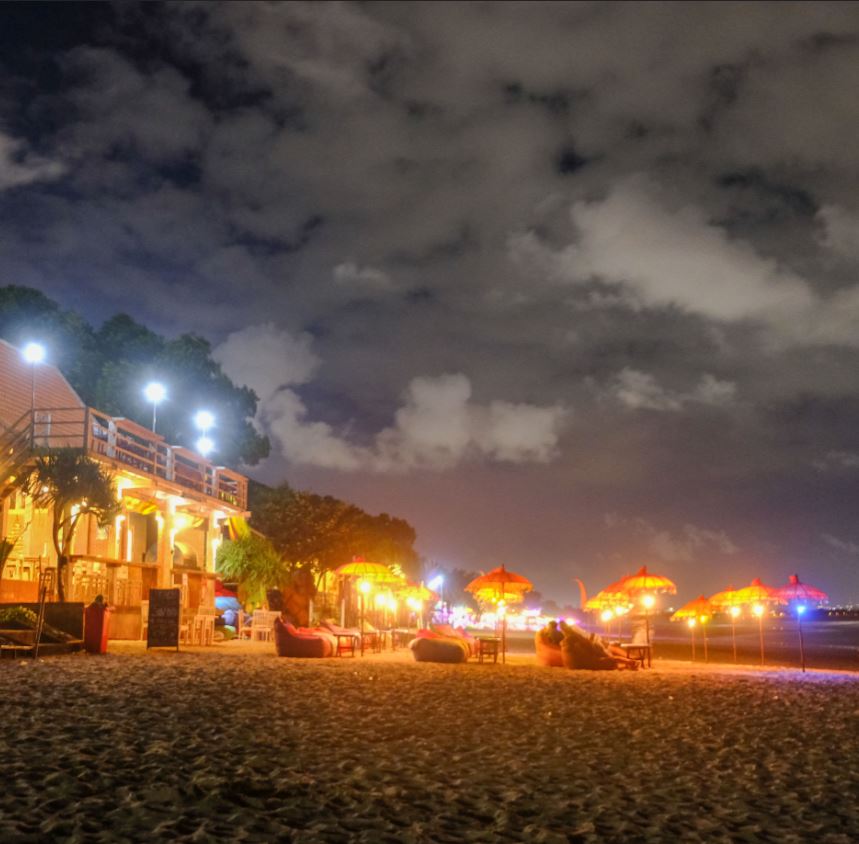 In response to the perplexing news, the head of Earthquake and Tsunami Mitigation from Meteorology, Climatology and Geophysics Agency (BMKG), Daryono, explained that the collision was not caused by tectonic activity.

“Our seismic sensor recorded an anomaly seismic wave, but it wasn’t from an earthquake. We’re still not sure what it was,” Daryono said.

Authorities are currently investigating this unusual event which is said to have never occurred before. 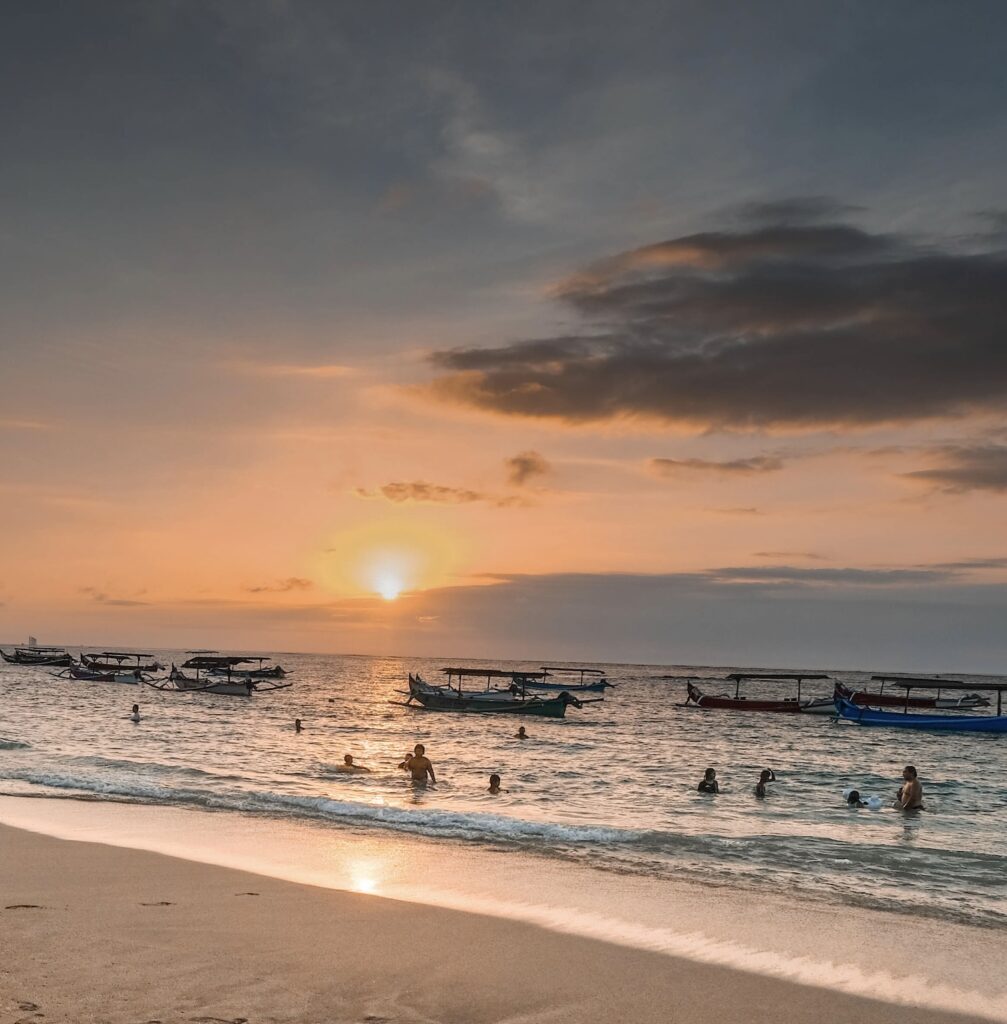