A fatal collision resulted in the death of a Badung woman while causing severe injuries to her husband. The impact occurred on a busy road as a parked car door suddenly flung open as the couple on motorbike approached, resulting in a severe crash. 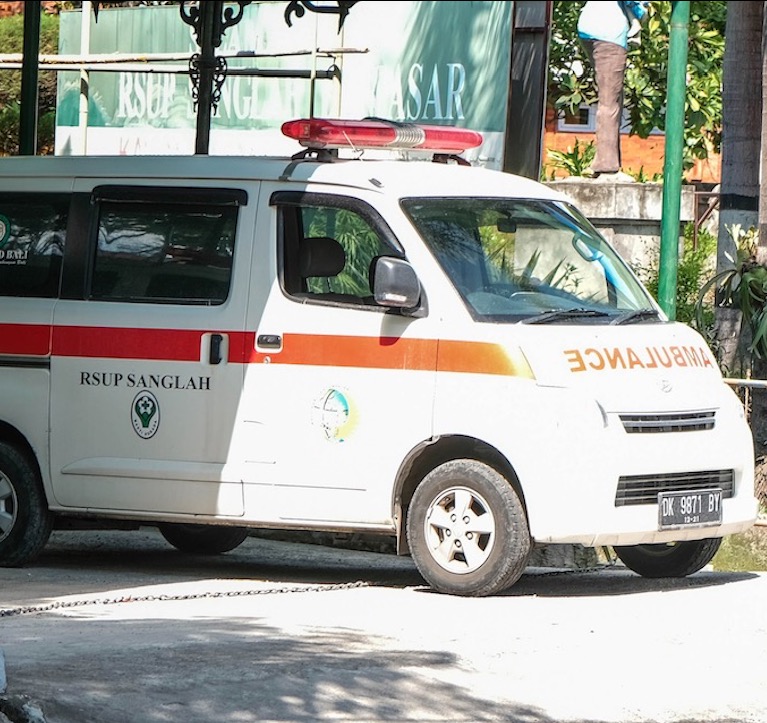 The Head of Tabanan Public Relation Police, Iptu I Nyoman Subagia, said the incident occurred on Friday afternoon at 1:00pm. The accident caused severe head injuries to the victims.

“The accident took place in front of a street-food vendor” Subagia said. The car involved (registration B 1485 BOC) belonged to an I Gusti Putu Hendra Wirawan. 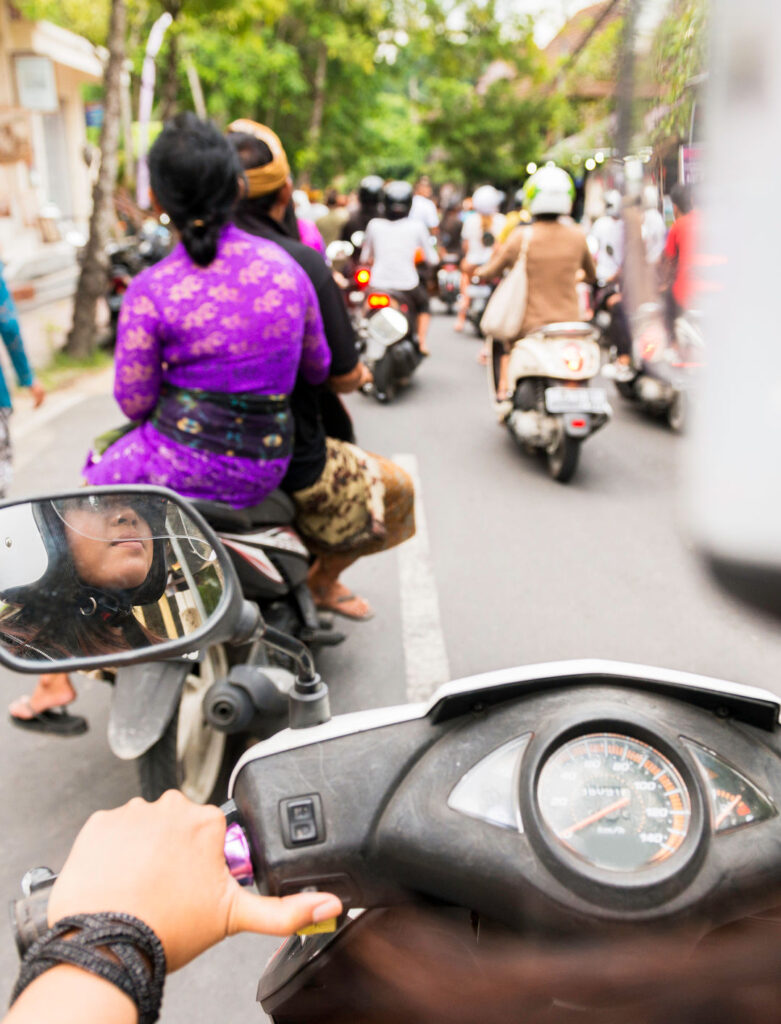 The car made a stop in front of a local food vendor in Cau Belayu Village, Tabanan, and Wirawan’s son got out to get food from the vendor.

After a couple of minutes Wirawan’s wife, Ni Wayan Puspa Ari Laksmi, suddenly opened the car door without looking back at oncoming traffic.

Simultaneously, a motorbike driven by the couple, A.A Ngurah Suarja and his wife A.A Rasmini, collided into the door from behind. 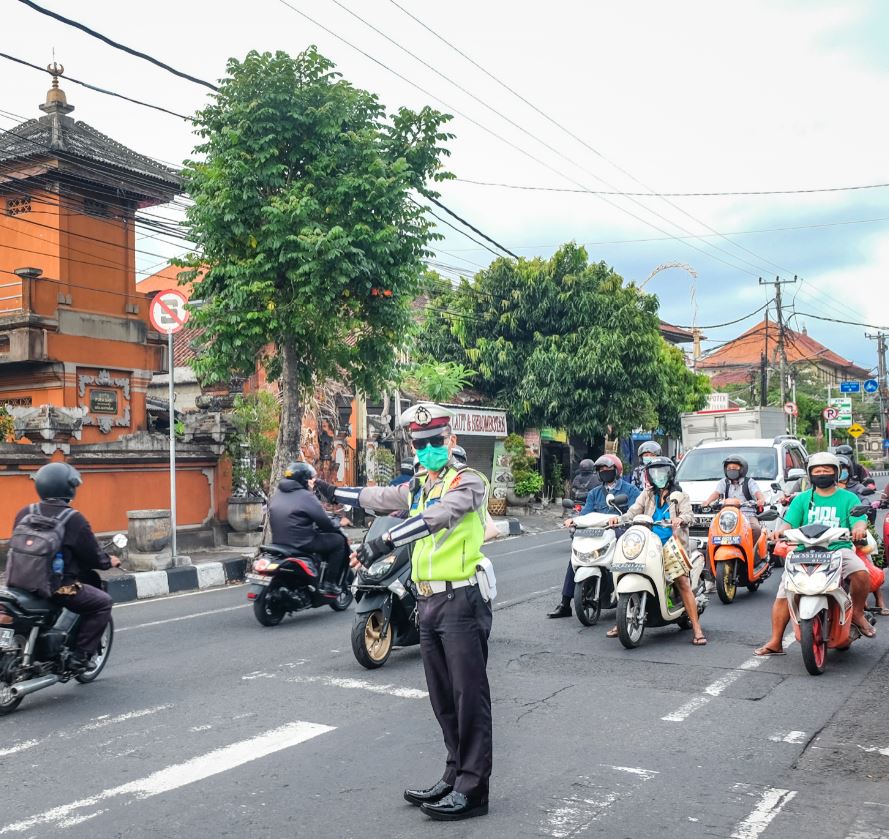 The impact caused a violent crash. “A.A. Rasmini (64) died at the scene from fatal head injury, while her husband was rushed to Semara Ratih Hospital for medical assistance” Subagia added.

After investigating and collecting information from witnesses, officers concluded that the collision was caused due to negligence on account of the car passengers. 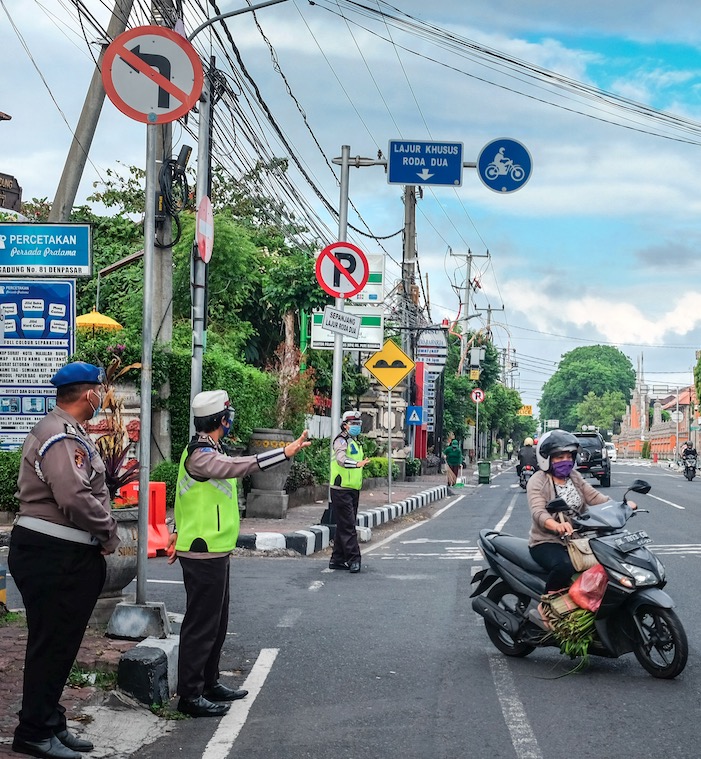