Indonesian socialite, Richard Muljadi, claimed he boarded a private chartered flight from Jakarta to Bali on Batik Air on Monday (4/1). The airline denies the claims. 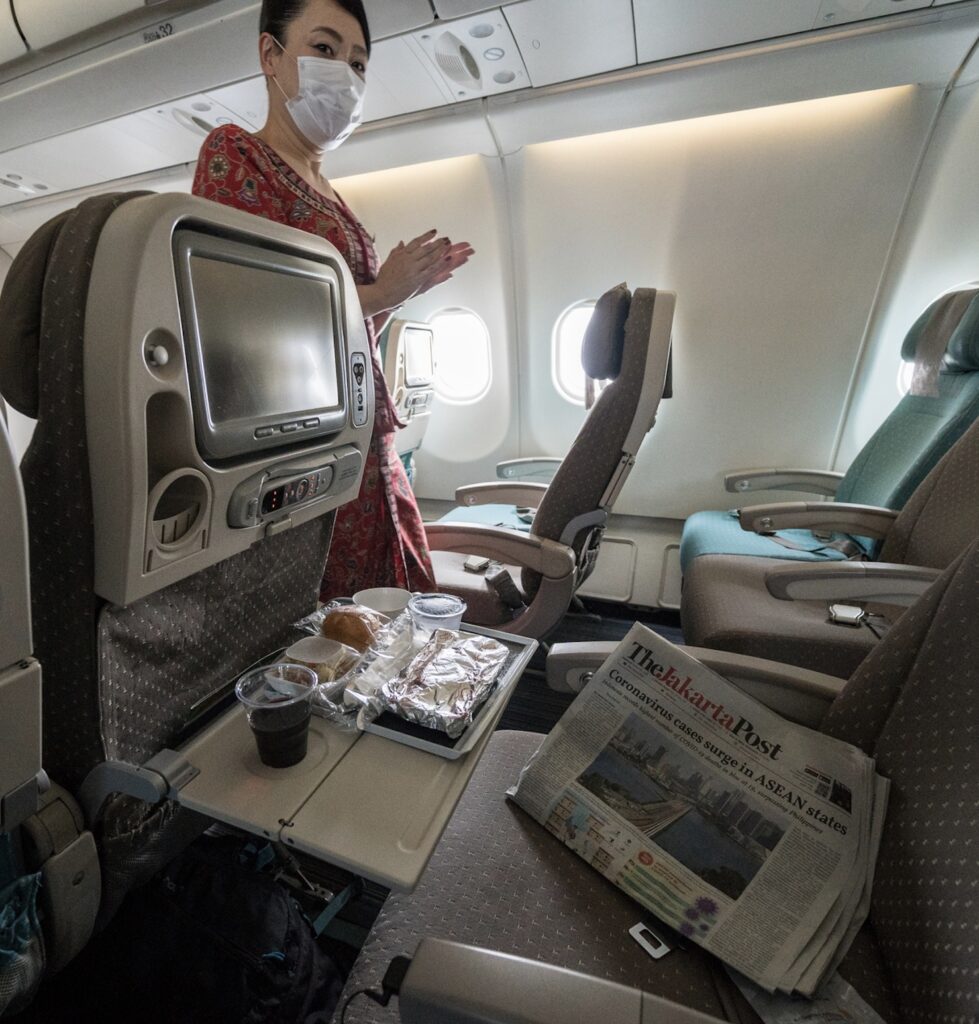 A video posted on Muljadi’s social media went viral after he stated that he booked as many seats as possible for him and his partner on a flight to Bali.

“We’re super paranoid. Had to make sure no one else was on this flight. We ain’t flying unless it’s just us” said Richard on Instagram.

He also said that he found a cheaper way to take a private flight rather than chartering a jet.

However, the management of Lion Air, the holding company of Batik Air, denied the claims. 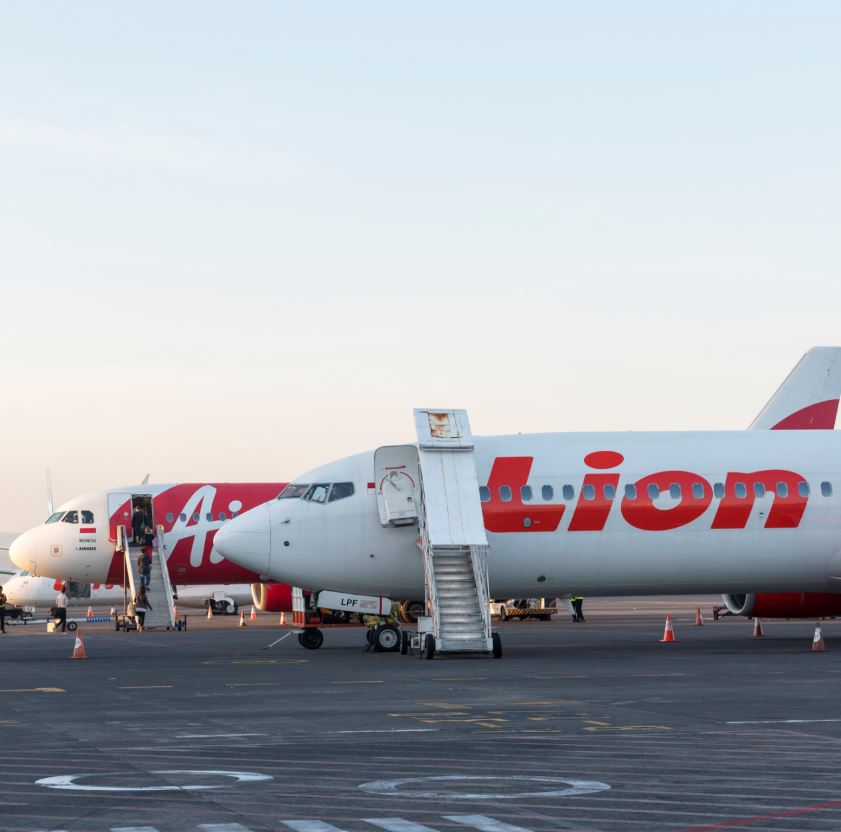 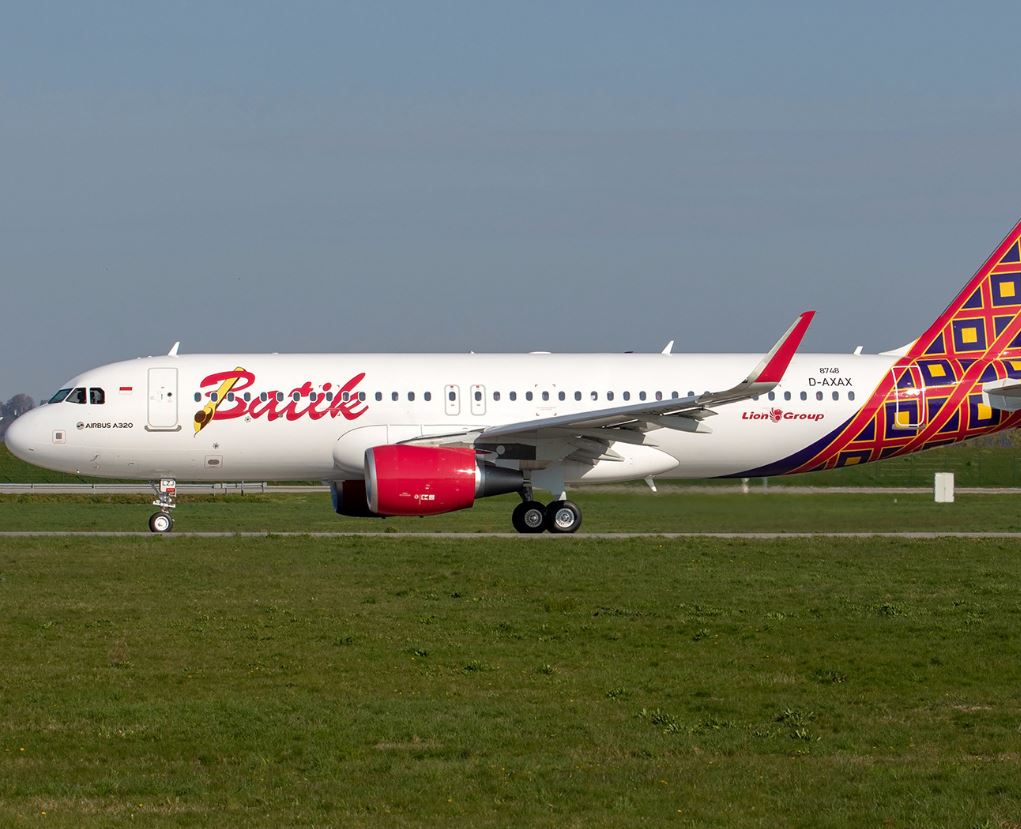 Additionally, a statement from the airline’s management found that Muljadi had only booked two seats under when he had made the reservation.

“This person only reserved two seats with one booking code for his trip,” Danang concluded.

The same man previously gained fame through posting a viral video of him escorted by police cars while jogging in Bali. 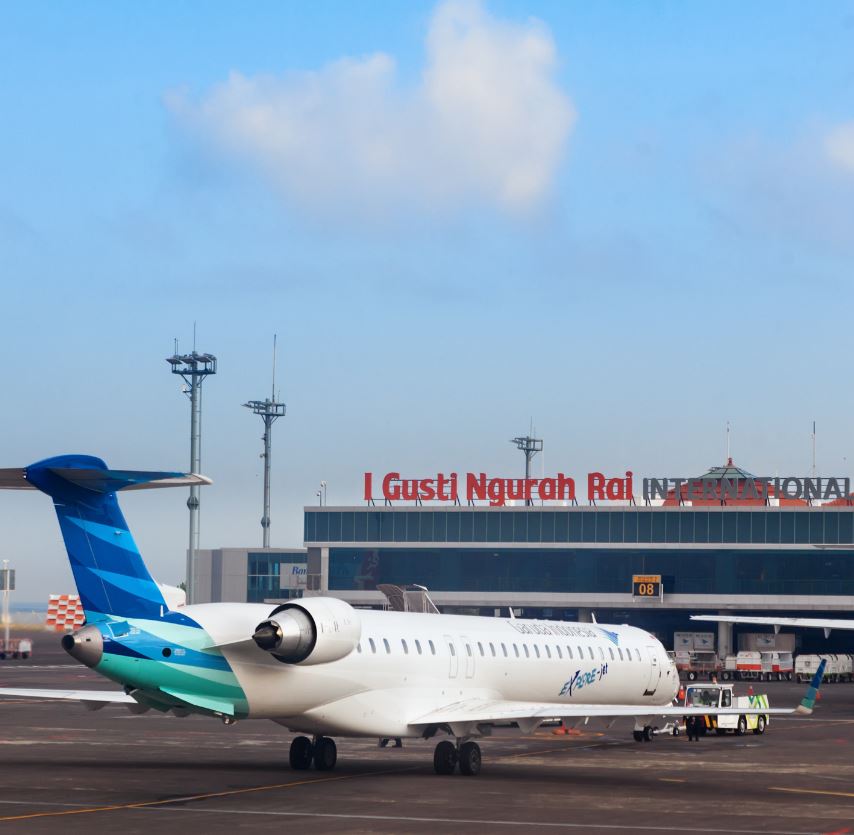