A grandson of the Royal King of Denpasar has been arrested for drug possession in Badung. 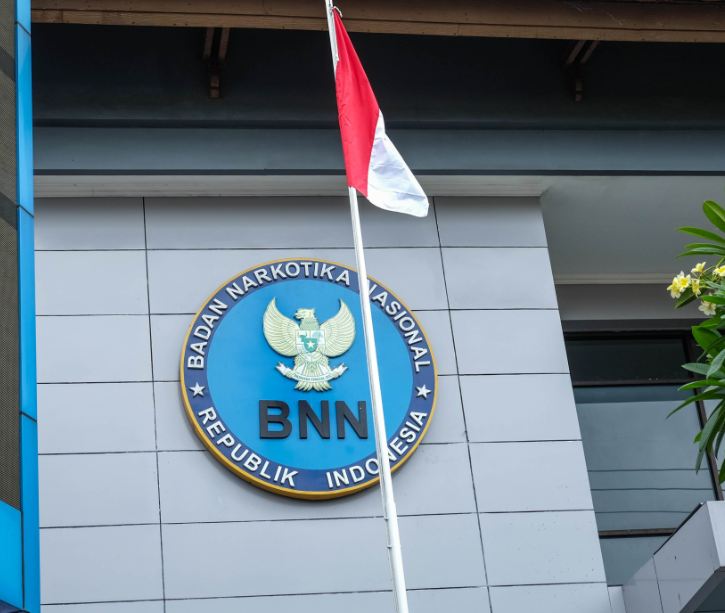 The two were arrested at a villa in Seminyak, Badung for allegedly using drugs.

During a press conference with Denpasar Police on Monday (25/1), Chief Jansen Panjaitan said the alleged were found with methamphetamine, popularly known as ‘sabu sabu’.

“The suspects were arrested with a package of methamphetamine weighing 1.49 grams,” Panjaitan said.

The press conference was also attended by the head of Drugs Investigation, Officer Kompol Mikhael Hutabarat. 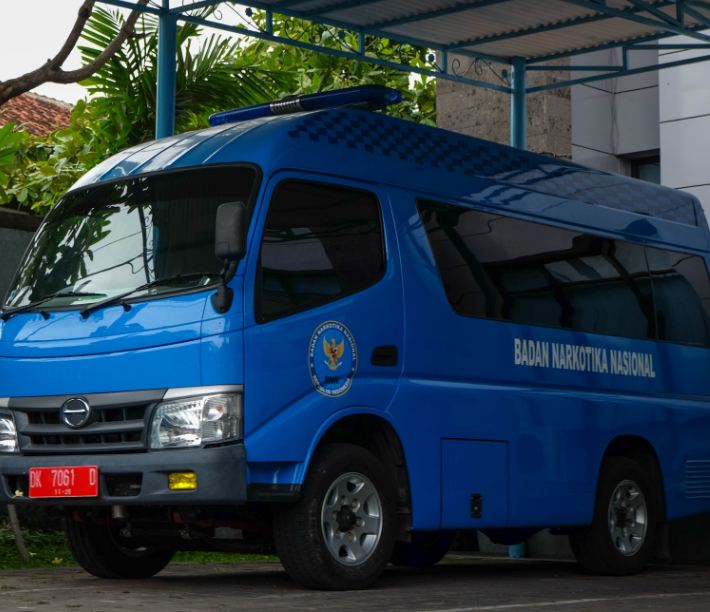 In a separate operation, Denpasar Police arrested four suspects for drug possession in a villa in Jalan Batubelig, North Kuta.

A social media influencer from Jakarta, Syiva Angel, was arrested with three friends, identified as Allyssa (20), Ravee (24) and Johki (24) earlier this month.

During the operation, officers found the suspects with 1.9 grams of a new type of drug referred to as ‘P-fluoro fori’. 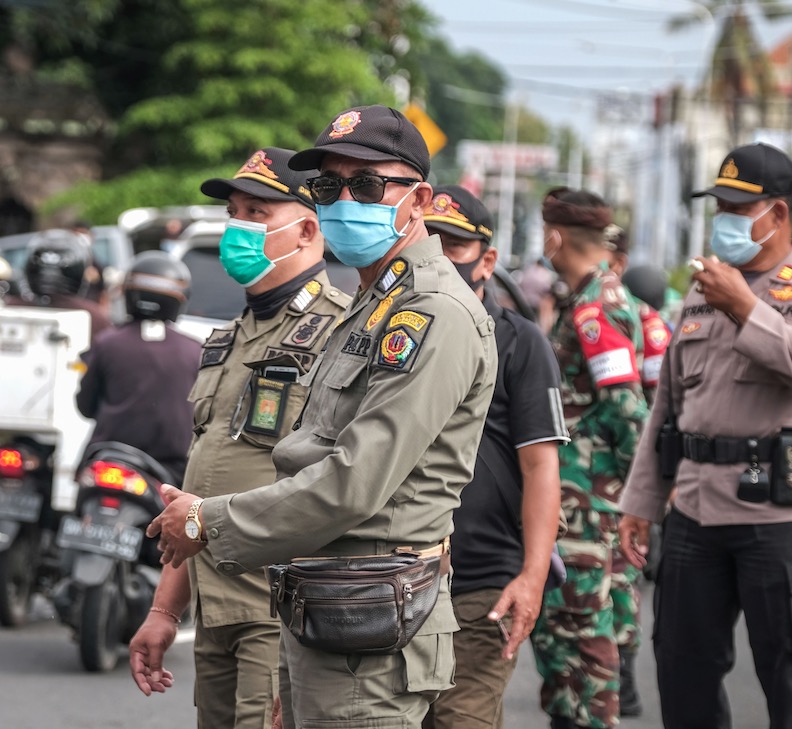 “This type of new drug is extremely lethal, it’s so sad to know the fact that they consumed this kind of thing. We hope they will make better decisions in the future,” Panjaitan added.

Meanwhile, the Denpasar Police Department has cracked down 23 different drug cases and arrested 35 suspects since the start of 2021.

“Among all these cases in January, we also seized an illegal firearm from one of the suspects along with the bullets inside,” Jansen concluded. 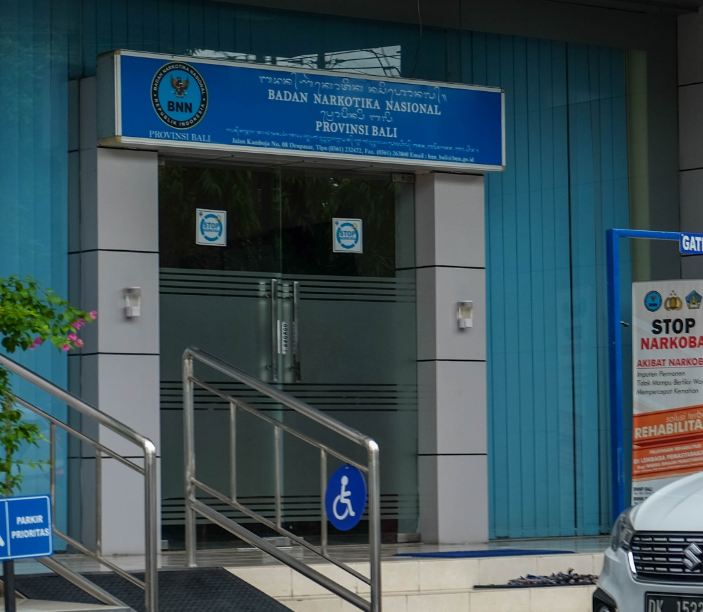