The Regent of Gianyar, I Made Mahayastra is awaiting approval to open attractions including Ubud’s Monkey Forest on July 9th if the Bali Governor gives the go ahead. 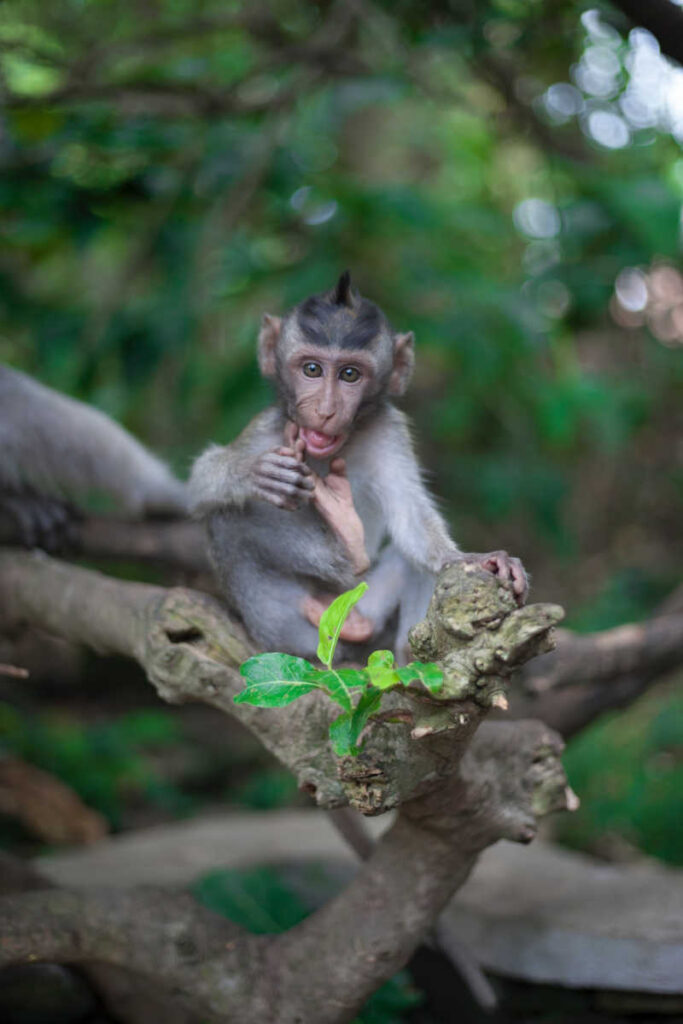 Mahayastra confirmed to Tribune Bali that he was planning on reopening to domestic tourism on July 9th, 2020 if he received approval from the Bali Governor.

Mahayastra explained that in order for the area to open, local transmission must drop significantly in the coming weeks.

“The minister is reviewing nationally, and now reviewing Bali , and later will arrange tourism nationally, especially Bali which is a pilot,” he said. 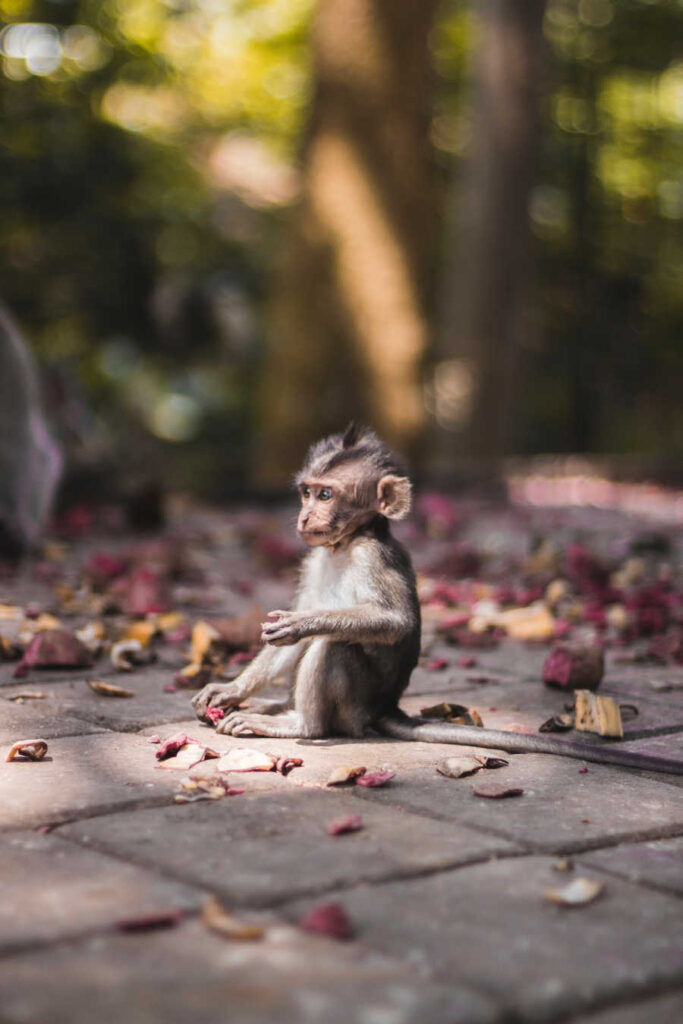 “Concerning the closure first with the letter of the Governor of Bali . Monkey Forest, Tirta Empul, Goa Gajah, Gunung Kawi, were closed based on the governor’s circular. It can’t be reopened with a regent’s letter,” he told Tribune.

Mahayastra stressed he had not discussed the reopening yet with the Governor. 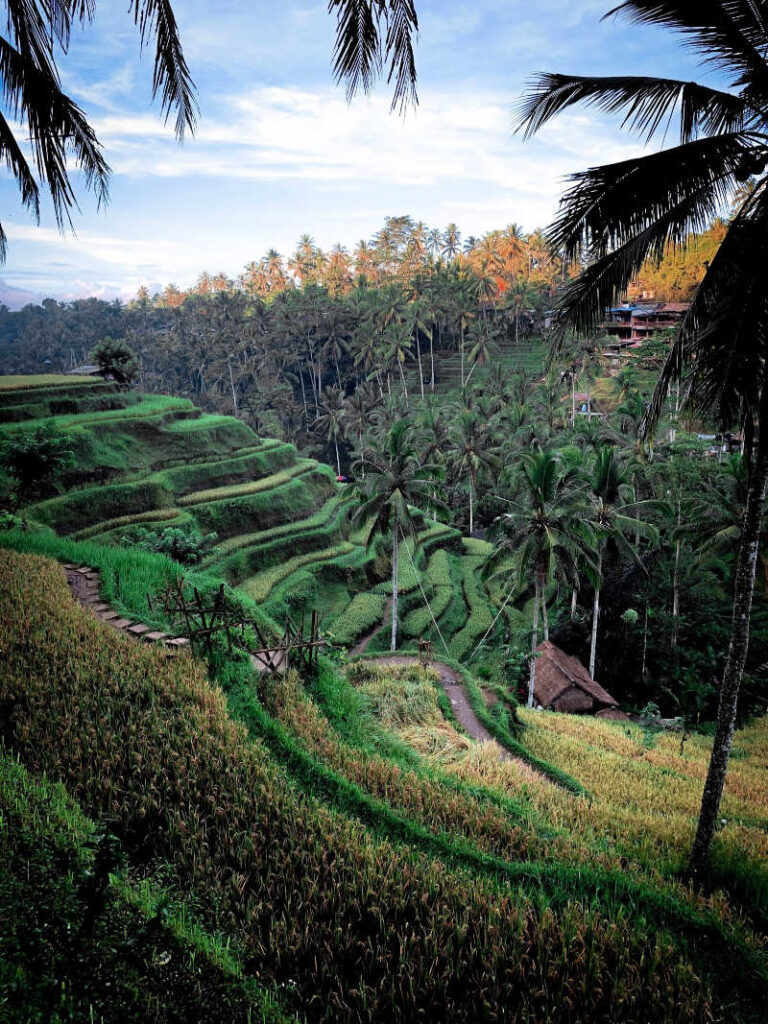 Mahayastra also admitted that there was an increase in local transmission in Gianyar .

“However, when compared to the number of positive cases in Denpasar, Buleleng, Bangli and Badung, Gianyar has only had 57 positive cases, and 23 have recovered” he said. 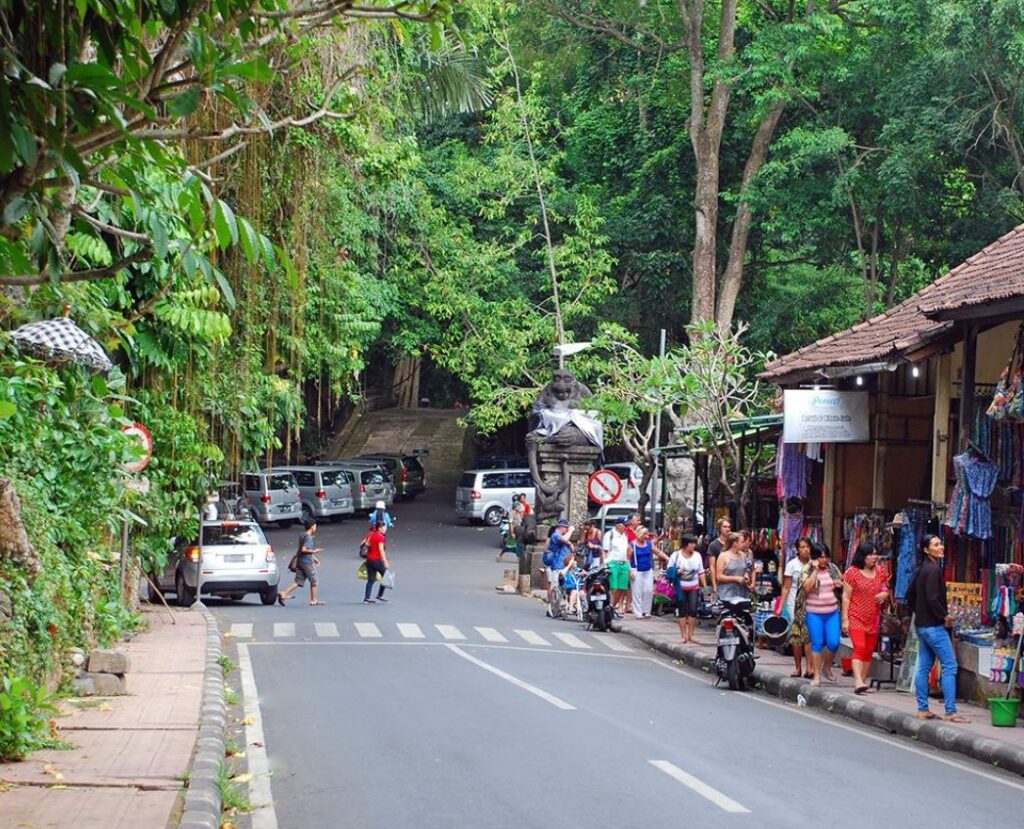 In the meantime, the General Manager of Ubud’s Money Forest Ida Bagus Purwadita, says that they are ready to reopen and have prepared the new health protocols needed.

“We are very ready if the attraction of the Sacred Mandala of Wanara Wana (Monkey Forest Ubud ) is opened, but of course with health protol,” he said. 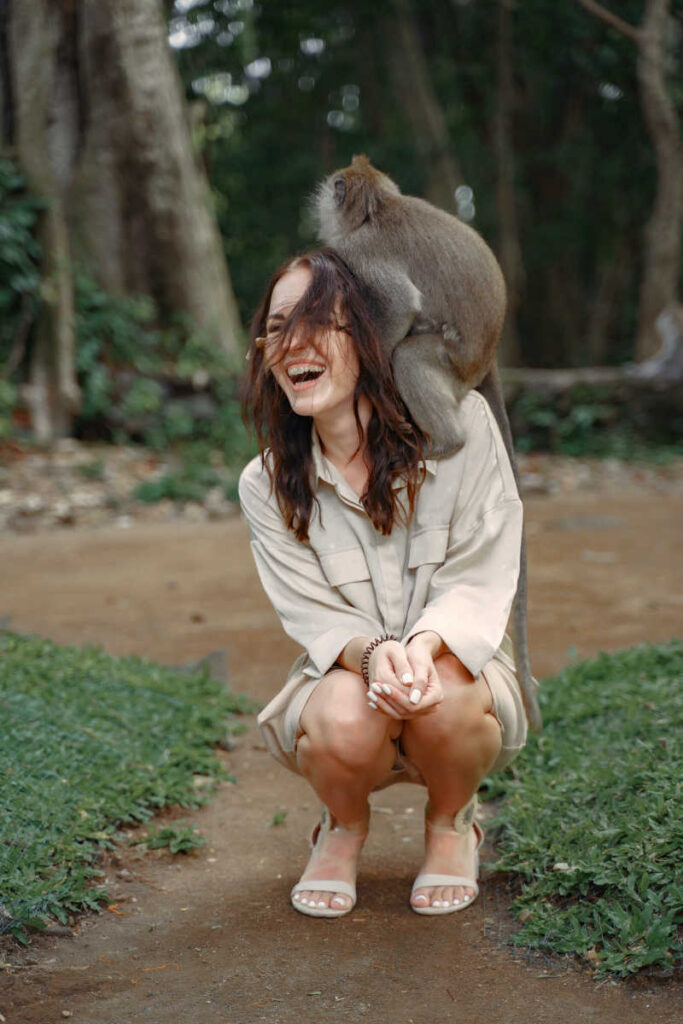 According to Purwadita, the Ubud Monkey Forest has prepared several health protocols including limiting the number of visitors, maintaining social distancing, spraying routine disinfectants and imposing the mandatory use of masks.

Tourists will also have their body temperatures checked before being able to enter the park. 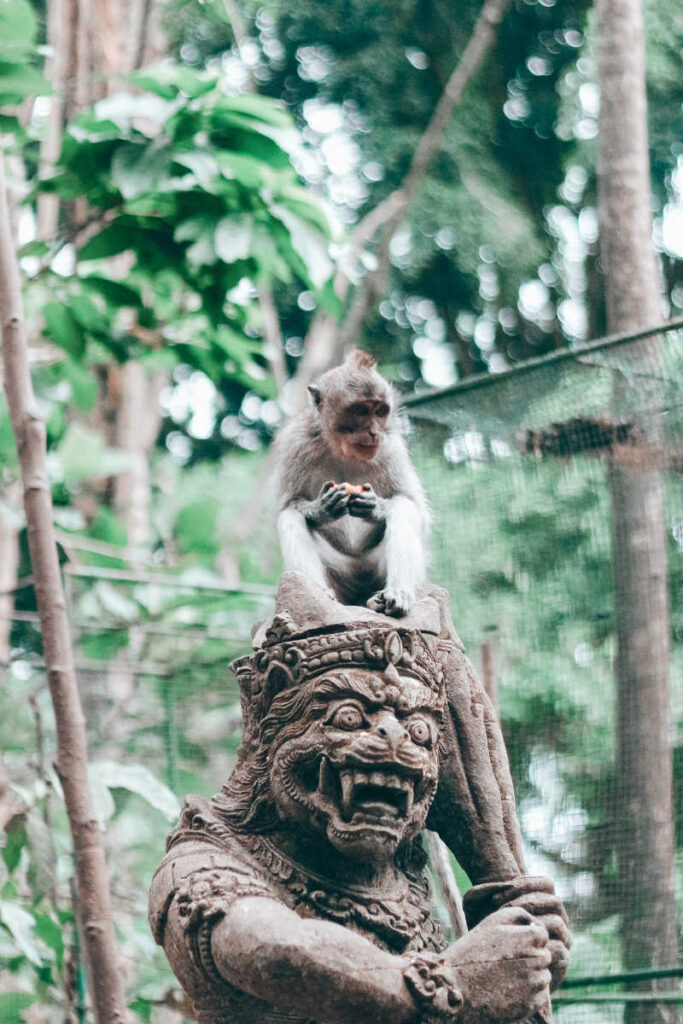 “All staff and officers will be wearing face shields and masks”

“We are just waiting for the decision to reopen from the government,” concluded Purwadita.