Expat Who Advertised ‘Tantric Retreat’ In Bali Was Arrested

A Canadian national named Christoper has been arrested by Bali authorities after advertising a tantric class in Bali.

The Head of Bali Law and Human Rights Ministry, Jamaruli Manihuruk made the arrest in the Uluwatu area on Friday (7/5) to collect more information regarding the tantric class that was being advertised. Prior to his arrest, authorities invited him to show up for questioning regarding the event, but unfortunately Christopher didn’t show up. “We will start our investigation on this man, including properly identifying his identity and background.” Jamaruli said on Friday (7/5).

According to the advertisement that he posted on his website about the event, the tantric class was planned to take place at Karma House Tattoos that is located on Jalan Penestanan Number 8 Ubud, Gianyar on Saturday (8/5). Christoper also charged EUR 20 (IDR 320,000) for each participant to join the class. When authorities came to the location, the owner of the Karma House Tattoos explained that the property is still closed due to renovations.

Meanwhile the Head of Gianyar Police Department, AKBP Dewa Made Adnyana said that the owner of the property admitted that they refused Christoper’s request to rent the space for his tantric class, because it wasn’t aligned with the local values of Balinese culture. A similar case occurred on March 2021, as The Bali Sun previously reported a Tantric Retreat was also being advertised on social media by Australian national named Andrew Irvine Barnes. The event garnered some backlash from both residents and authorities, resulting in the event to be canceled and the promoters were investigated by the local authorities. 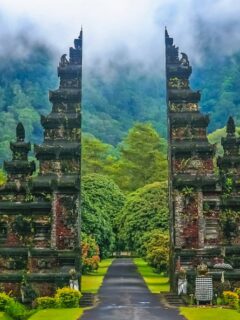 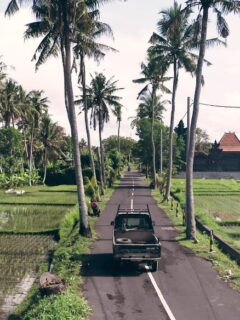 Next
Man Injured After Colliding With A Moving Car In Bali
Click here to cancel reply.

In Germany are brothels legal, prostitutes charge € 20,- before pandemic, now there are all closed because of COVID.

Bali really attracts the worst. But, this must be the low point.