A 32-year-old woman with initials RR has been arrested for creating inappropriate live videos in Bali.

The Head of Denpasar Police Department, Kombes Pol Jansen Avitus Panjaitan confirmed that RR was arrested from her apartment that is located on Jalan Taman Pancing, South Denpasar on Friday (17/9). “The woman who is originally from Cianjur, West Java was arrested on Friday early morning when she was in the middle of creating an inappropriate live video at her residence in Denpasar.” Kombes Pol Jansen said during a press conference on Monday (20/9).

Prior to the arrest, the suspect admitted that she had been creating inappropriate live videos since she ran out of resources to survive on the island. “She had been actively sharing inappropriate videos on two different online platforms since she began to financially struggle over 9 months ago.” Kombes Pol Janses added. During the arrest, the police women also seized tools that she had been using to create the live videos.

“The suspect has been detained along with some evidence that we found at her place.” Jansen concluded. The suspect will potentially face a 12 years of imprisonment for violating several different Indonesian constitutions by intentionally sharing inappropriate content in order to make a profit. 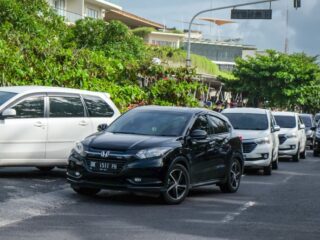 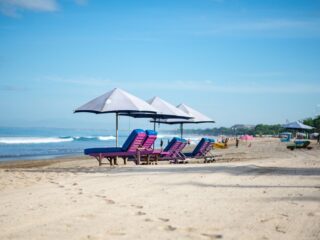 Hey boys get real nobody force to watch video Ask yours self are u u watched video to and is illegal to watch think about it ?

It’s horrible to be punished for that and to put her in jail. Because they couldn’t be censorship on digital art in modern democratic society.