An Airbus A320 from Batik Air has crashed into a jet bridge after landing at the Ngurah Rai International Airport in Bali on Saturday morning (22/5).

“After landing at the Ngurah Rai Airport, the airplane was supposedly stopping in front of a jet bridge at parking stand A38 to drop off passengers. Unfortunately the pilot didn’t manage to stop in time, resulting in the wing of the plane crashing into the jet bridge.” Yudhistira said on Sunday (23/5). The airplane is now grounded for investigation and was unable to continue the flight to Labuan Bajo.

Thankfully, all 119 passengers and 4 airplane crews were not injured from the incident and managed to get off of the airplane safely. Meanwhile the Corporate Communications Strategic of Batik Air, Danang Mandala Prihantoro explained that the airplane was properly inspected by an authority at Soekarno-Hatta International Airport prior to the departure.

“The technicians have properly inspected the airplane before departing, and they confirmed that the airplane had no issues as we always prioritize the safety while operating.” Danang concluded. 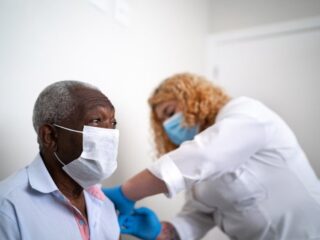 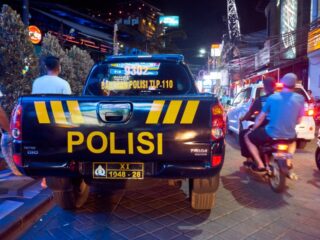