An 18 year old student in Bali could face up to 10 years in Bali prison for dealing 2.2 grams of Marijuana.

The man with initials (RR) who is also a student in one of the high schools in Denpasar has been arrested when he attempted to sell a package of marijuana in front of a restaurant. 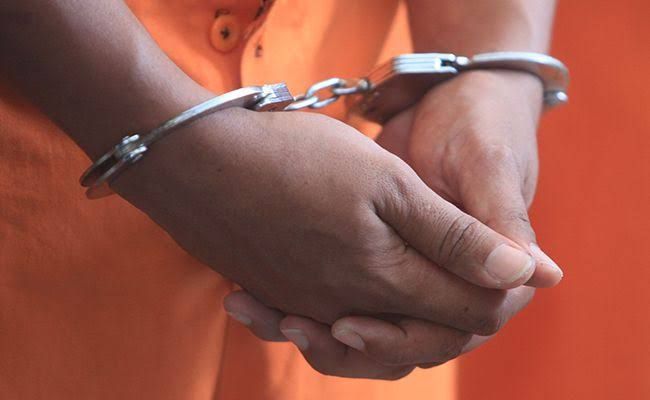 According to the information from Police, R.R was arrested on Wednesday night Oct 14th 2020 at around 08.00pm (LT) by a police officer from the Denpasar Drug Unit. 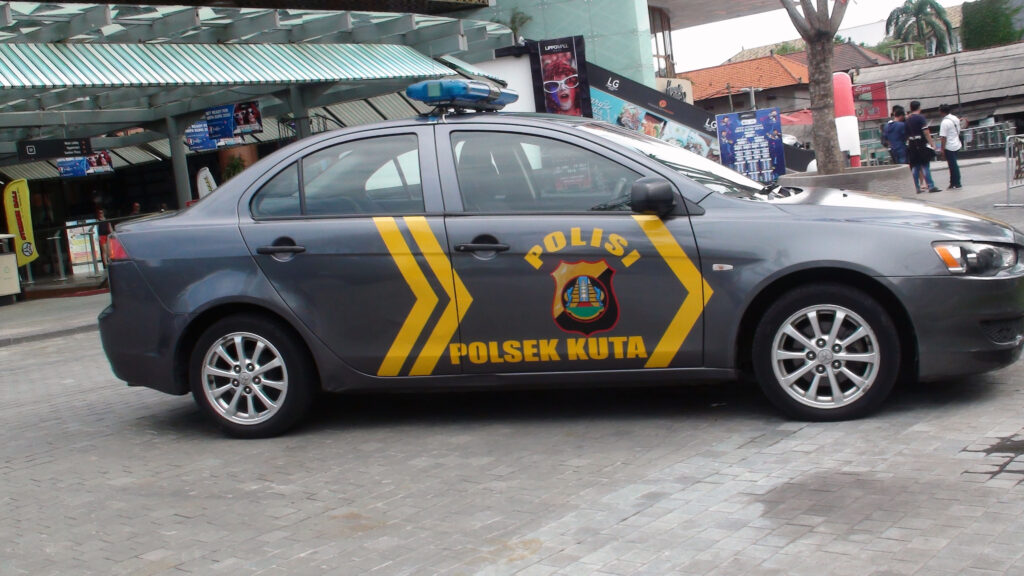 “R.R was allegedly attempting to sell marijuana that night” said the officer.

After the arrest, officers search the man and found a package of ready to sell marijuana weighing 2.20 grams.

“During interrogation R.R admitted that he’s still a student of a high school in Denpasar” the officer told reporters.

The officers also searched his house on Jalan Pulau Buru in Denpasar but did not find any further evidence.

The perpetrator was sent to the Denpasar Police Station jail for further investigation.

Head of Denpasar Public Relations Police Officer Iptu Ketut Sukadi said he is waiting for the file before making his official statement. 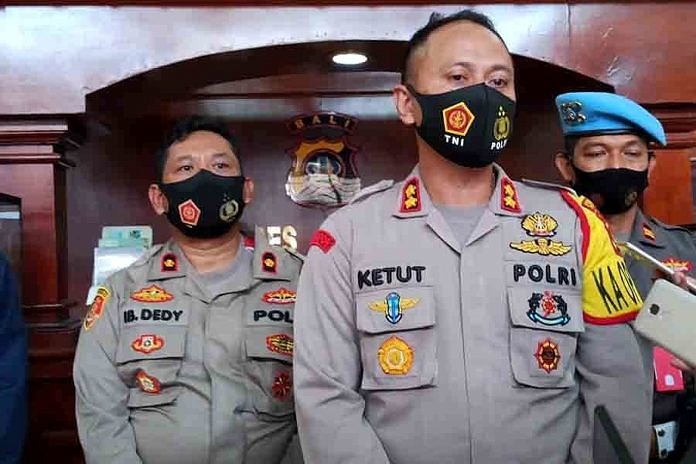 Under Indonesia’s strict drug laws, the perpetrator could face up to 10 years in prison.