Two Teens Arrested After Breaking Into Several Shops In Bali

The Head of the Badung Public Relations Police Officer, Iptu Oka Bawa confirmed that the investigation began when the officers received two reports which said that their properties were broken into back in January 2021. “A Vape Shop called Campus Vape in Munggu Village, Mengwi and Cemagi 4 Elementary School in Mengwi filed the reports with a similar case in January.” Iptu Bawa said on Thursday (15/4).

After a few months of investigation, the officers were informed about the suspects location on Wednesday (14/4) so they immediately went to the location and arrested them both on Wednesday afternoon around 2:00pm. During interrogation, the suspects admitted that they had broken into the shop and the school together. “IPAS’ job was to plan the whole scenario including preparing all the equipment that might be needed as well as finding the target, while KSP’s job was to prepare the vehicle to transport all the stolen items.” Iptu Bawa added.

Ironically, both suspects are still students in middle school and they admitted that they had been doing this for quite a while. They usually targeted shops, schools and local vendors. “We’re still trying to collect more information from them to find other potential suspects that might be involved, they’re now being detained by the Badung Police Department for further investigation.” Iptu Bawa concluded. 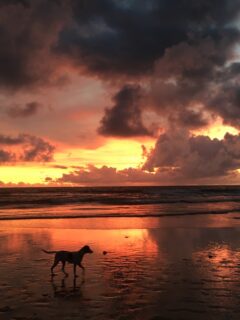 Previous
Local Man Crushed By Car While Trying To Save Dog 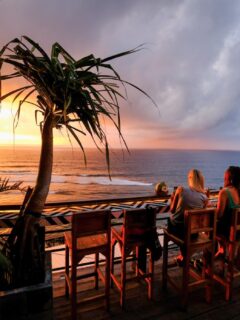 It seems that they didn't find in school honesty, otherwise they would stop to do such things.

They need to open the international borders, people are desperate