Local Man Crushed By Car While Trying To Save Dog

A 29-year-old man named Hendra from Melawi, West Borneo has died from injuries he sustained while trying to evacuate a dog that was stuck under his car.

The Head of the Denpasar Public Relations Police Officer, Iptu Ketut Sukadi confirmed that the incident occurred on Thursday afternoon (15/4) around 3:00pm on Jalan Tukad Badung XD Number 8, South Denpasar. According to information from a witness, the incident started when a friend of Hendra named Ketut Mega Trisna Praniti called Hendra to help her find her missing dog that afternoon.

“Hendra was called by Trisna to help her find her dog, so both of them began to search the area but they had no success.” Iptu Sukadi said on Friday (16/4). Few moments later, they decided to stop the search as they didn’t find any clues about the missing dog, so Hendra and Trisna decided to go shopping. When Hendra started his car, they heard a noise from the missing dog from under the hood so they immediately tried to rescue him from under there.

“Hendra took a jack to lift his car and then took off his front tire so his body could fit under the car in order to reach the dog. But unfortunately he accidentally bumped into the jack and the car collapsed and crushed his upper body.” Iptu Sukadi added. Trisna tried to call some nearby residents to help Hendra but it was already too late, He sustained severe head injuries and died at the scene. “The body has been sent to Sanglah Hospital for further investigation.” Iptu Sukadi concluded 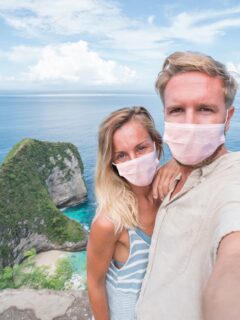 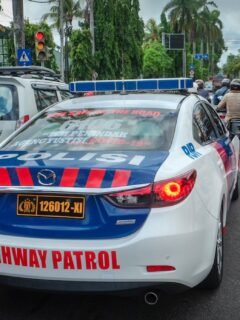 Next
Two Teens Arrested After Breaking Into Several Shops In Bali
Click here to cancel reply.

Perhaps he should offer to the dog some dog food, like meat or sausage to bring him on idea to come out.