A trans woman has been arrested after an assault that took place at a bar in Kuta, Bali.

After two days of searching, Kuta Police arrested a transwoman who allegedly beat up a man in a Legian bar.

29-year-old suspect Sahrul (a.k.a Aura) from Makassar, South Sulawesi was arrested after a 20-year-old, Angki Guspirindo filed a police report alleging that he was beaten up inside Paddy’s Bar  on Thursday Oct 1st 2020 at around 02.00am. 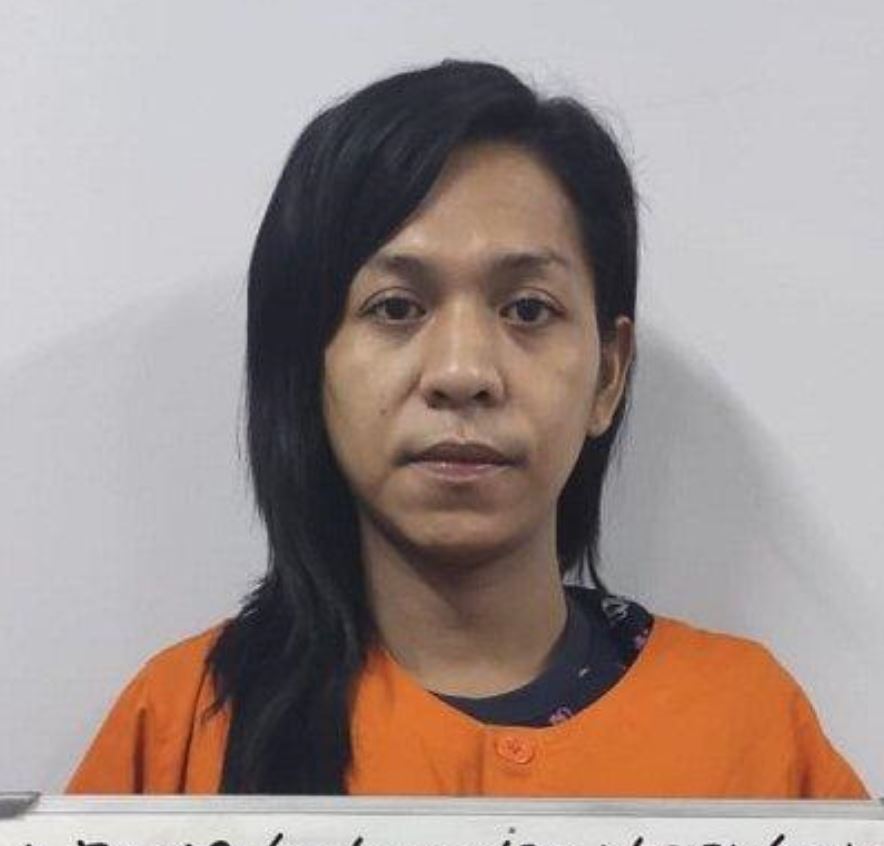 Head of Kuta Criminal Investigation Bureau, Iptu I Made Putra Yudistira made an official statement regarding the incident.

According to the investigation, Angki who is currently living in Kerobokan was drinking beer with his friends at Paddy’s Bar that night. He was approached by the suspect and punched in the face multiple times allegedly causing minor injuries to his eye and lip.

After the incident, the victim reported the assault to Kuta police. 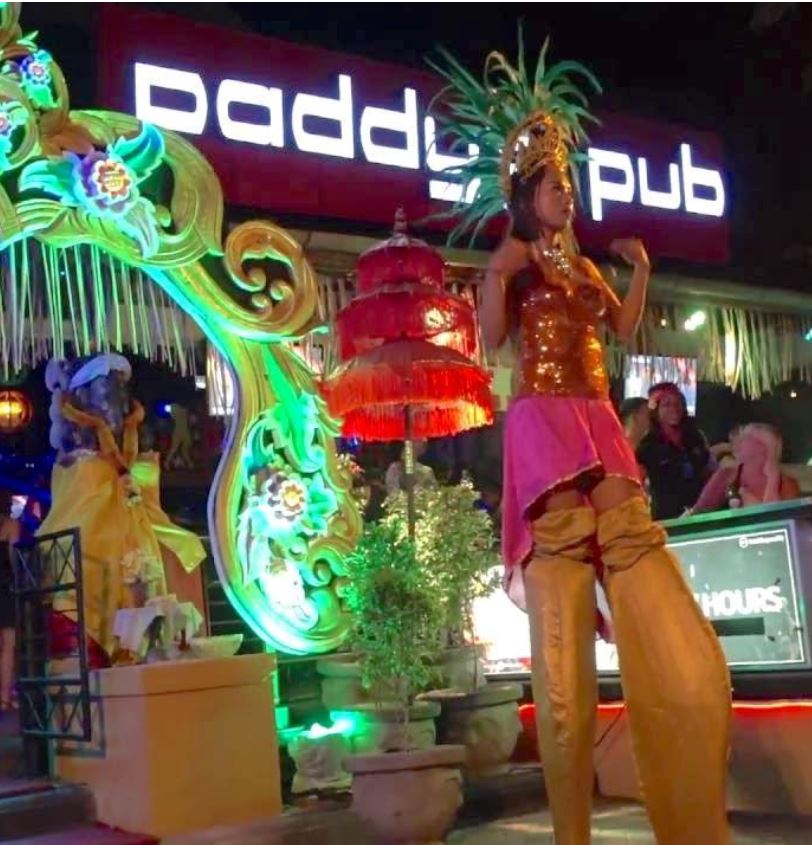 The Officer began the investigation by collecting information from the witnesses at the scene and then pursued the perpetrator.

“After few days of searching, we’ve arrested the perpetrator at his [her] place in the Kuta area” said Yudistira on Wednesday Oct 14th 2020.

“The perpetrator admitted what he hds done to the victim. He said he was upset after the victim accused him of stealing beers from a cafe on another day. So the perpetrator will be charged for violating article number 351 from the Book of Criminal Laws,” Made Yudistira concluded. 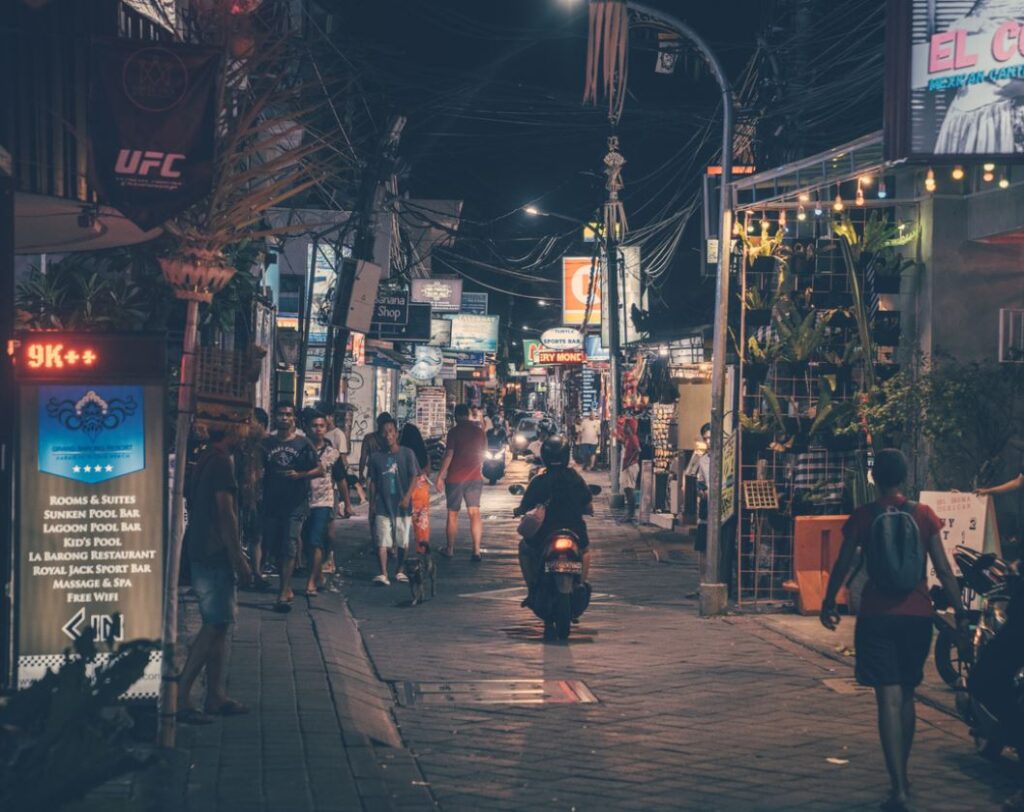