A second airport in North Bali is projected to be completed in 2023 despite land disagreements with locals.

The Governor decided to move the project to Sumberklampok Village in Buleleng but again locals and village officials are concerned they will lose all their farming land. 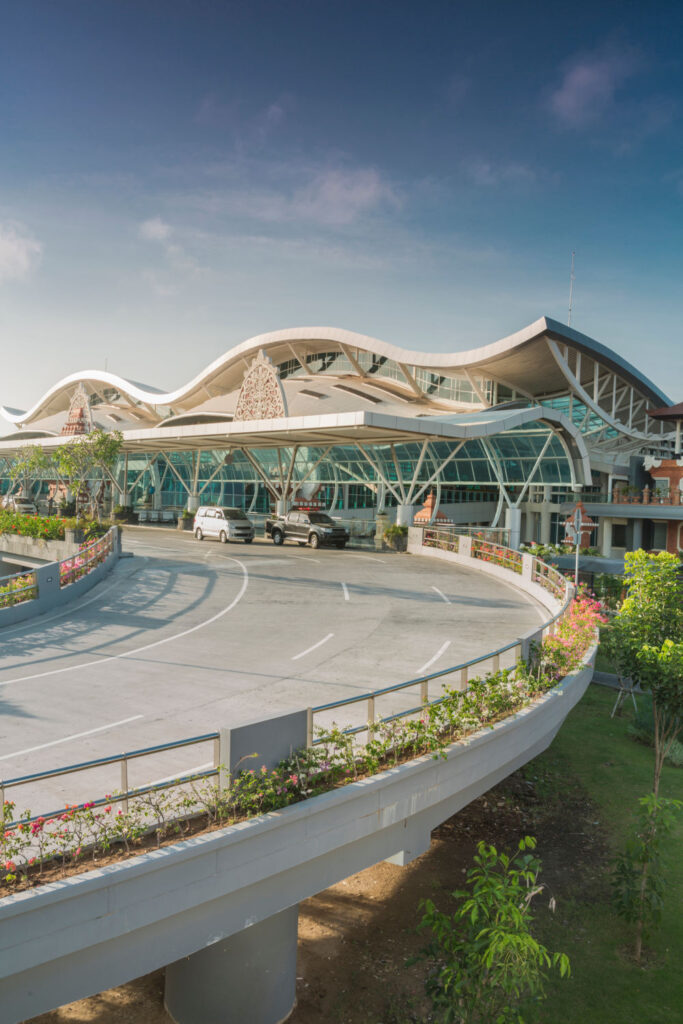 Indonesian Transportation Minister Budi Karya Sumadi has targeted that the airport will still be finished by 2023.

“We plan to build the second airport in the north of Bali and it should be started to operate by 2023” Budi Karya said during an interview on Wednesday Oct 14th 2020.

In a separate interview, hhe Head of Bali Transportation Agency, I Gede Wayan Samsi said that he has been waiting for the central governments go ahead for the project.

If the village of Sumberklampok keeps rejecting this project, it will once again be moved to another area. 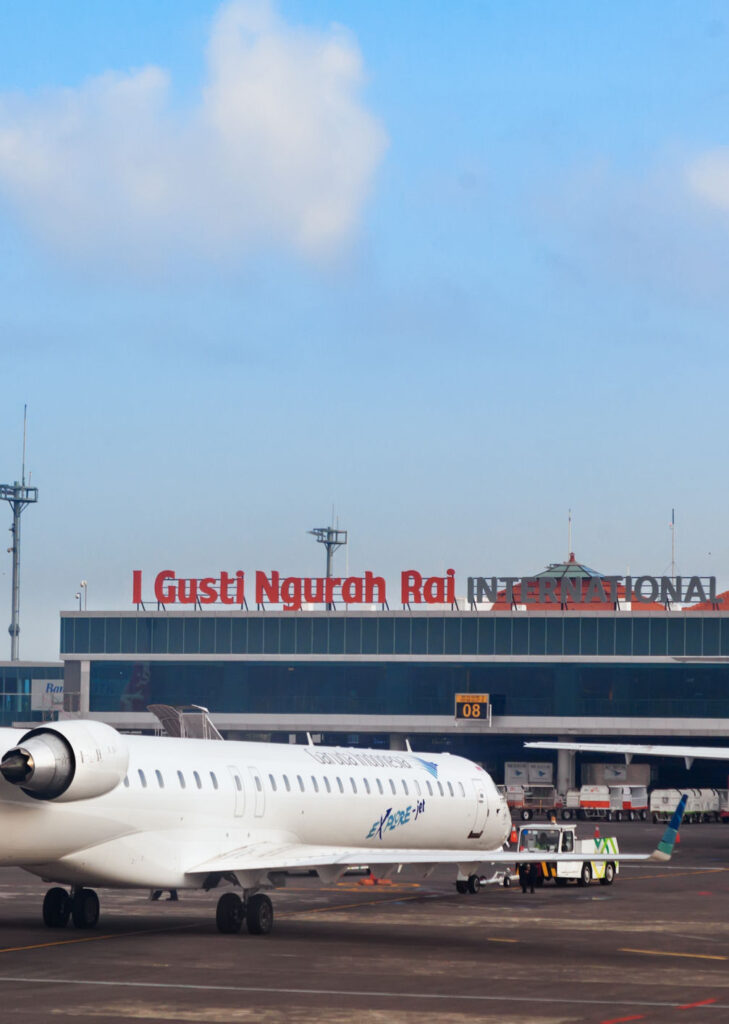 Even with the disagreements over the land, Samsi is still targeting the project to be begin construction in 2021.

“We have to discuss this to the people in that area, and this project needs to be started by 2021 whatever it takes” Samsi added.

Samsi said that research has been completed to find another location that is also qualified in case the people reject the government’s offer again. 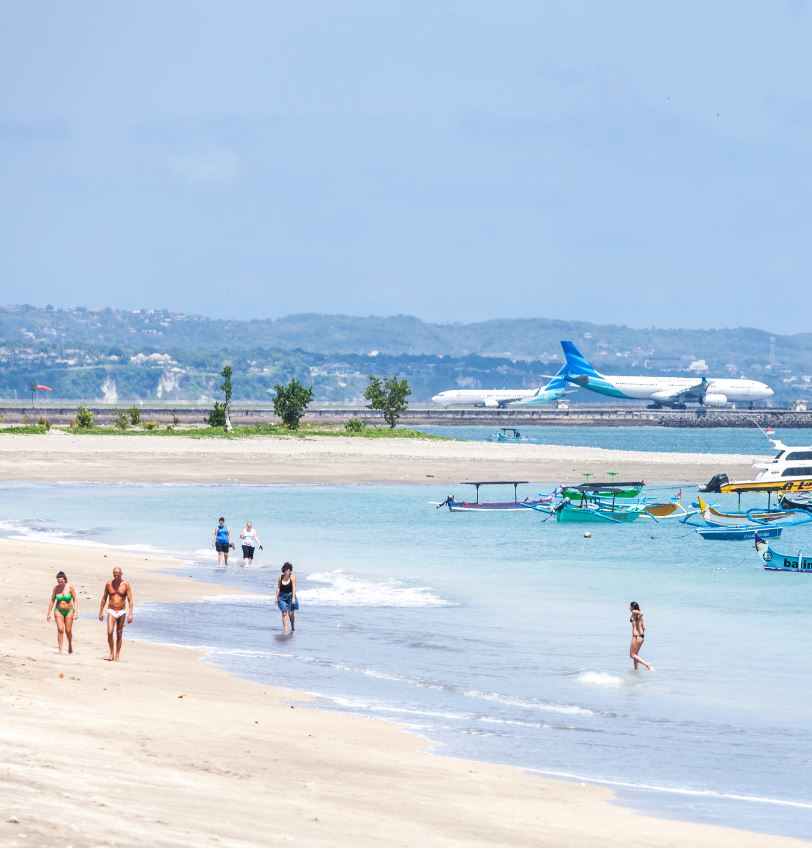 Many people that have been living in the area for decades would need to relocate for the airport to be built.

“It feels like only a false hope, so we will keep rejecting until the land agreement is correct” Artana added.