Indonesian President Joko Widodo (Jokowi) has stated that the reopening of international borders is expected this summer. He said if Bali continues vaccine distribution consistently and residents comply with protocols, Bali will fully reopen its borders by June or July.

Jokowi made this statement during his visit to Bali while reviewing the vaccination campaign in several areas of the island including Ubud and Denpasar.

“After observing the current situation, I plan to reopen the international borders by June or July 2021,” said Jokowi during a meeting with stakeholders at Harris Hotel Sunset Road, Denpasar on Tuesday (16/3).

After visiting Ubud Palace, he continued his visit to Denpasar the same day. Jokowi is optimistic that the vaccination program could reduce virus transmission on the island before finally reopening the border to international tourists.

The plan aims to revive Bali’s economy from the crises that the majority of people of the island have been facing since the pandemic struck a year ago.

“It won’t be easy, but if all the people are supportive of this program, it won’t be impossible either to bring back tourism this mid-year,” Jokowi concluded.

Meanwhile, Tourism Minister Sandiaga Uno explained that apart from focusing on reducing the transmission, testing methods will also be strengthened. “If people comply with the protocols while testing and vaccination program goes smoothly, I’m sure that our border will be fully reopened in the near future,” Sandiaga concluded. 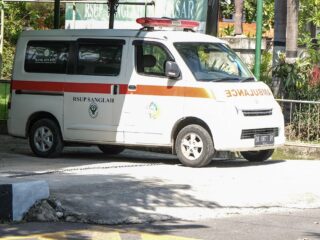 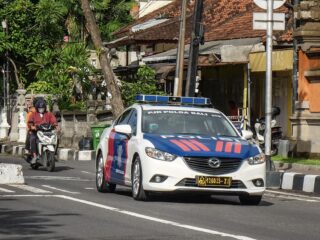 Next
Foreigner Breaking Into ATMs in Bali Recorded On CCTV
Click here to cancel reply.

Virus mutation B.1.351, also known as South African mutation, seems to be at that moment one of larger problems in the vaccination industry. It looks like more and more vaccine updates will be necessary.

All respect to the president. I hope that other countries, where 99% of tourists originate, are also vaccinated in the same time frame as proposed.