Indonesia may have closed the door to foreign tourism but is still allowing multiple countries to enter for ‘essential business’.

Indonesia and Singapore have began talks to open a travel corridor between the two countries the Indonesian Foreign Ministry announced in a statement on Tuesday. 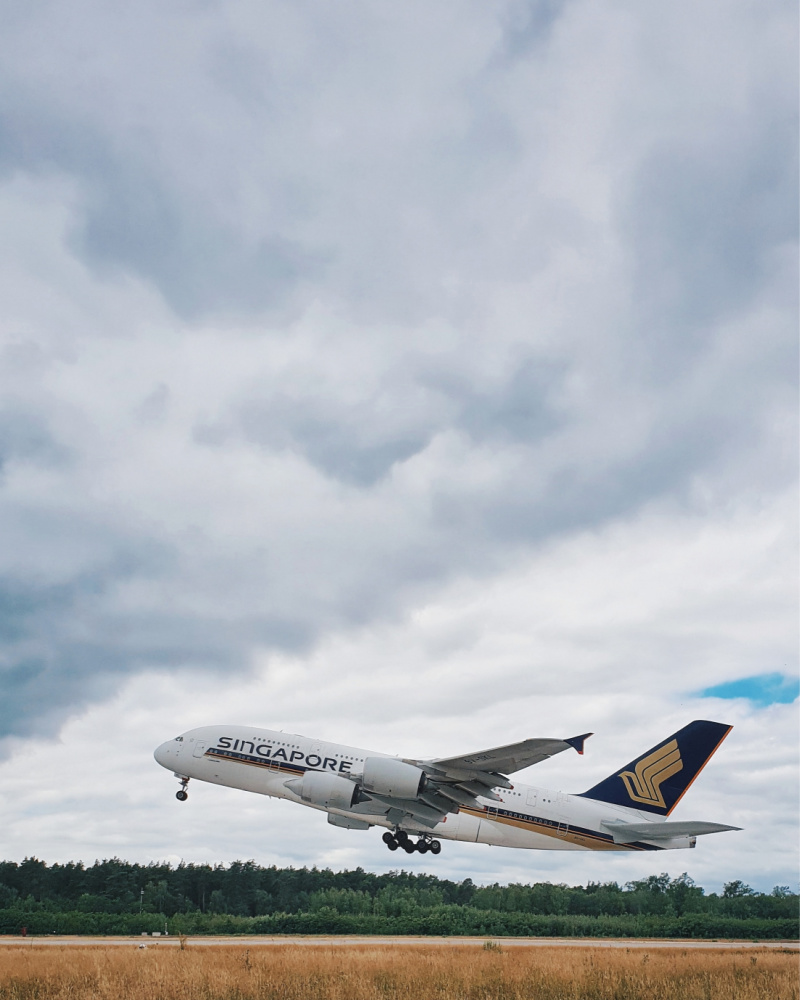 “The ministers have agreed to to start negotiations at the first opportunity,” Foreign Minister Retno Marsudi said.

Indonesia already has travel corridors set up with the United Arab Emirates, South Korea and China. The travel corridors allow for essential business trips while following all health protocols.

While the initial travel corridor would only be for essential business, Singapore has already announced that they would allow tourism from Brunei and New Zealand in the first relaxing of their borders for non-essential travel.

According to the Jakarta Post, Singapore is Indonesia’s leading investment partner this year, with over US$4.7 billion being invested in the country which is up over 36% from last year.

The Indonesian government had previously requested that Singapore reopen its borders to Indonesia in the areas of Bintan and Batam.

Earlier this week, the Bali Governor announced that the island would remain closed for tourism until the end of 2020 after plans to reopen on September 11th were delayed due increasing COVID-19 cases and the ban on foreign tourists by the central government.