Bali will not open for international tourism until the end of 2020, Governor Wayan Koster announced in a press conference on Saturday afternoon.

“After considering all the current factors that are of serious concern, it can’t be done” Koster said in Uluwatu, Bali. 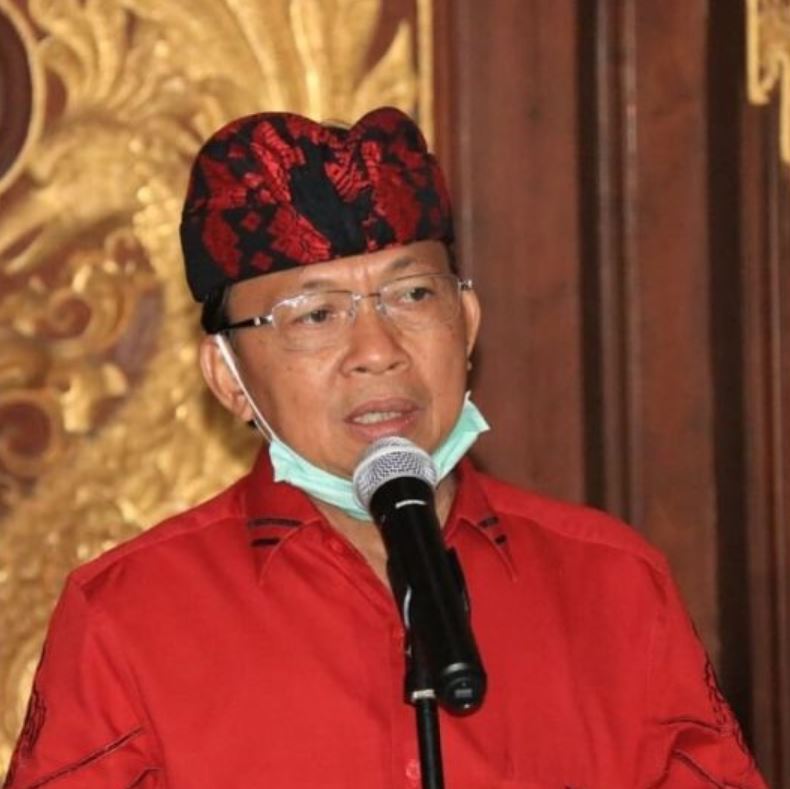 Bali has originally planned on reopening its borders for international tourism starting on September 11th but had not received the go ahead from Indonesian government.

Koster explained that after speaking with Minister of Foreign Affairs, Bali will delay its reopening until 2021 in line with the Government of Indonesia. 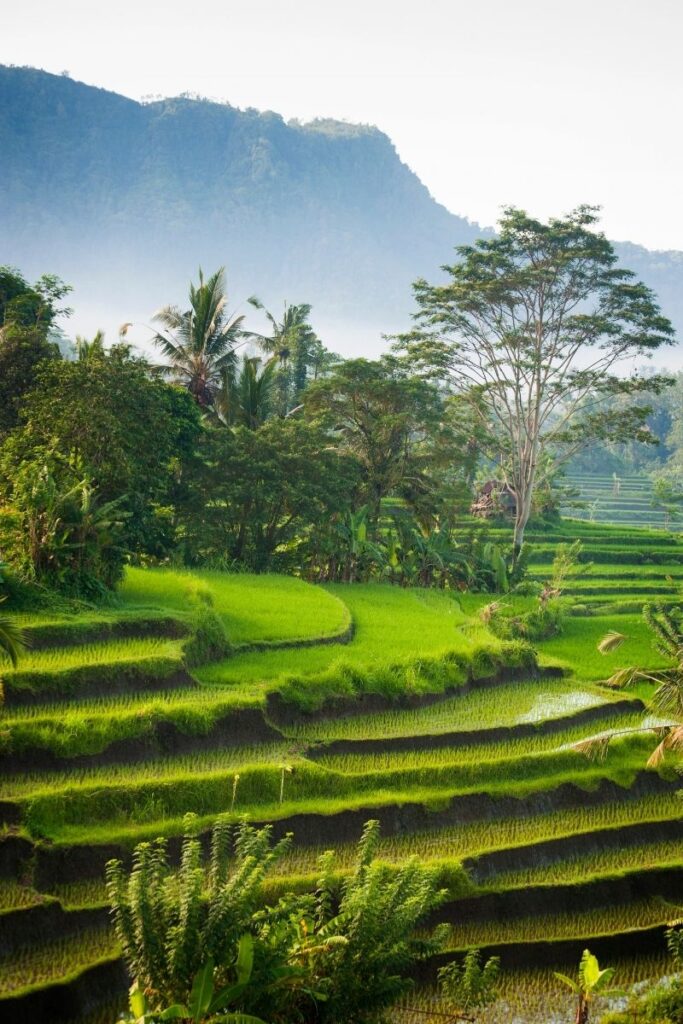 An official press release signed by the Governor of Bali also confirmed the news. “The situation in Indonesia is not yet conducive to allow foreign tourists to visit Indonesia, including Bali.” 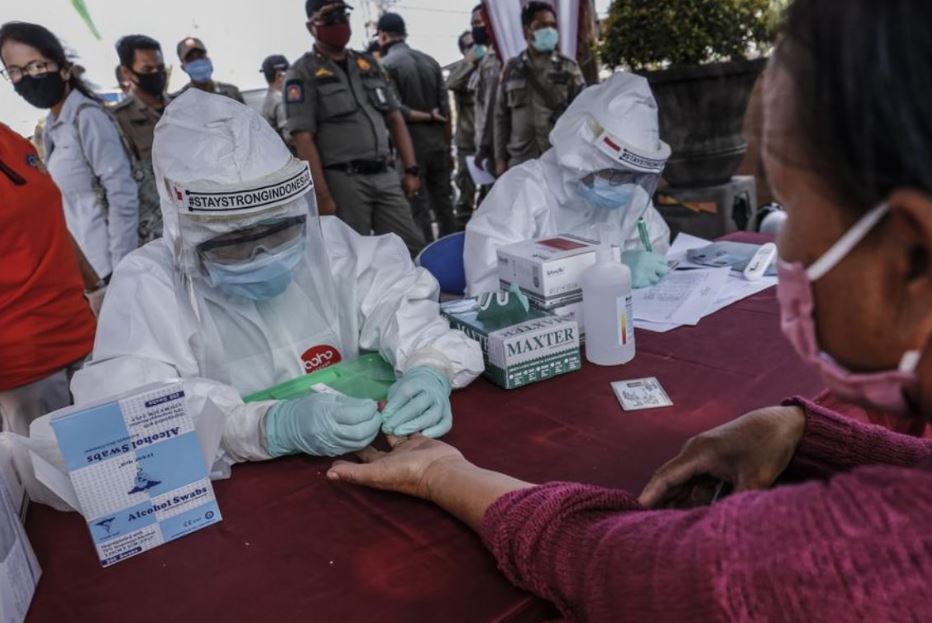 Citing an increase in COVID-19 cases and a high death rate in Indonesia, the Indonesian government will not allow foreign tourists explained Koster.

“The cases are still increasing.”

“It is not possible to open Bali for foreign tourists which we originally planned for September 11,” he said. 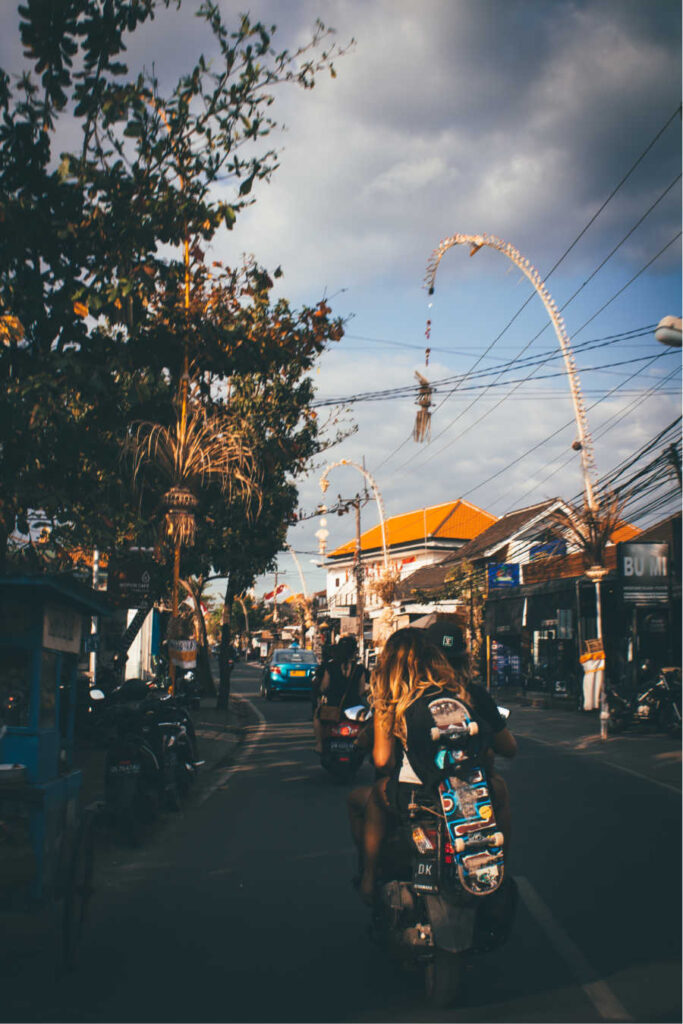 Governor Koster focused on the importance of Bali’s reopening stating that the island is one of the world’s most popular tourist destinations.

“This must not be rushed, and requires very careful preparation. This is due to Bali’s position as one of the world’s main tourist destinations.”

“Bali must not fail because it will have a negative impact on the image of Indonesia, including Bali in the eyes of the world, which could have counter-productive consequences for tourism recovery efforts.” 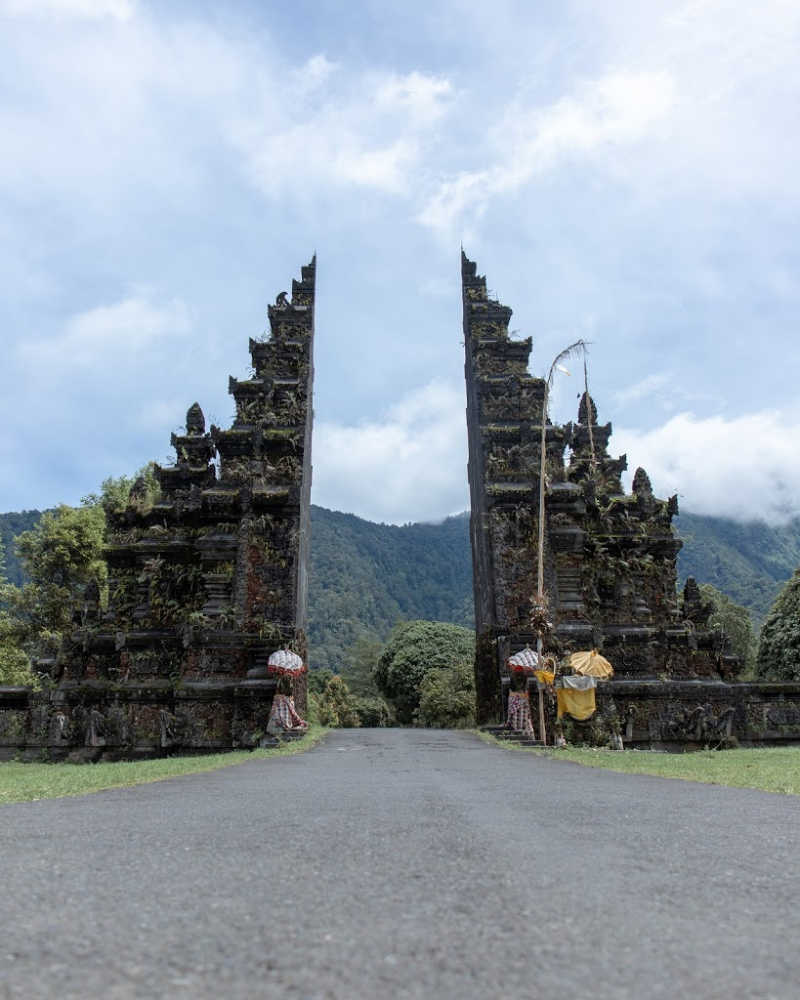 The press release also stated that the Bali government will only focus on domestic tourism this year.

“Until the end of 2020, the Provincial Government of Bali will optimize efforts to bring domestic tourists to Bali in order to restore tourism and the economy of Bali.” 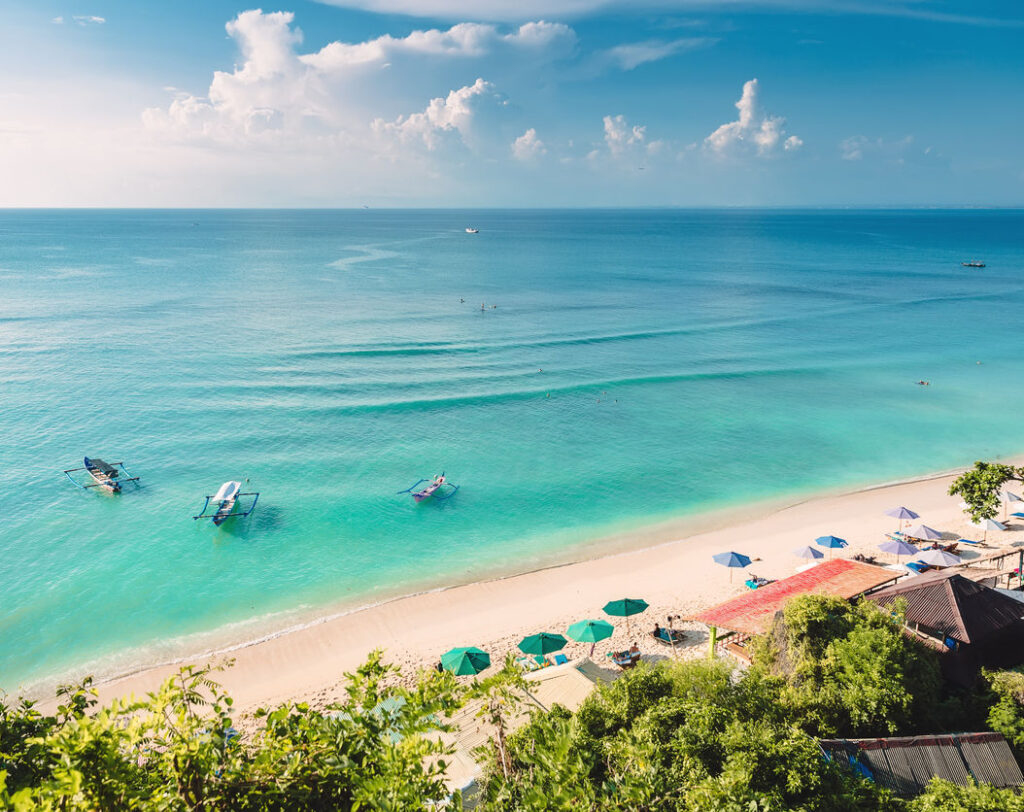 Governor Koster concluded the press conference asking for help from the people of Bali to adhere to all health protocols.

“I invite all parties to help control this together, so that everyone can handle this. It cannot be just the government, but commitment and shared responsibility from stakeholders, business actors and the community,” he concluded. 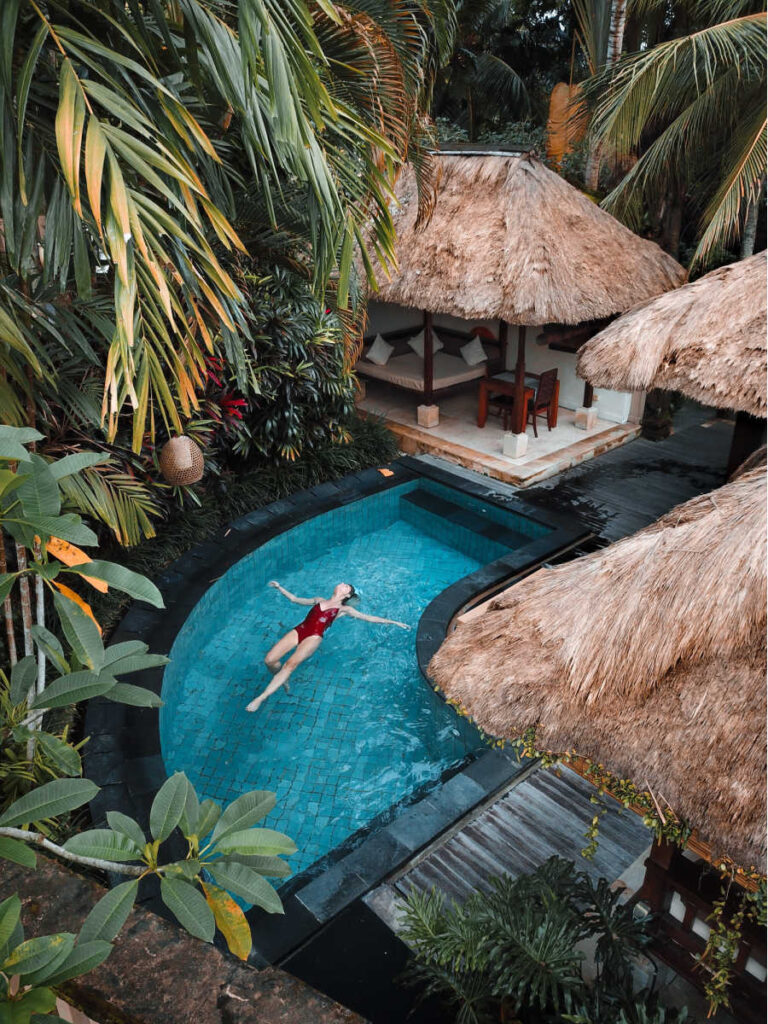 This story originally appeared on Travel Off Path