A New Zealander living in Bali says her family has no choice but to “hunker down” and wait out the COVID-19 crisis on the island.

Attempts to return home in recent weeks have been thwarted by flight cancellations and being unable to get hold of two of their sons’ passports that were being held by local immigration authorities as they awaited new visas.

The only flight to Auckland, via Doha, had since more than doubled in price, Montagu said.

“That made the decision for us that we had to stay here. We’ll probably just hunker down… and hope that it’s all okay.”

Their life on the island, where Montagu worked as a clinical psychologist, had been upended as Indonesia started shutting down over the last two weeks in a bid to stop COVID-19 spreading.

While Bali officials had requested everyone to stay at home, it did not appear to be heavily enforced, Montagu said.

“It’s not like a full lockdown because I think the risk of doing that would create civil unrest and there are no welfare packages for the local community.”

Despite a plea from local authorities to stay home religious ceremonies continued to attract large numbers of people, she said.

“The other day I saw heaps of people on the road wearing masks, but no social distancing.”

Montagu and her youngest son Benny had planned to return to Auckland on March 16 for a hospital appointment but they had to postpone after the New Zealand government brought in the two-week self isolation requirement, which meant he would have missed it.

Emirates then cancelled their new flights and as Bali’s streets emptied and beaches were shut the whole family tried, but failed, to get home.

“There is one flight that goes to Auckland but it’s ridiculously expensive and we haven’t got full refunds from Emirates yet.”

They decided to wait out the pandemic in Bali, she said.

“I feel right now it’s a good place to be. But if there were any concerns over health for any of us, that would be scary because the health system here is not great.” 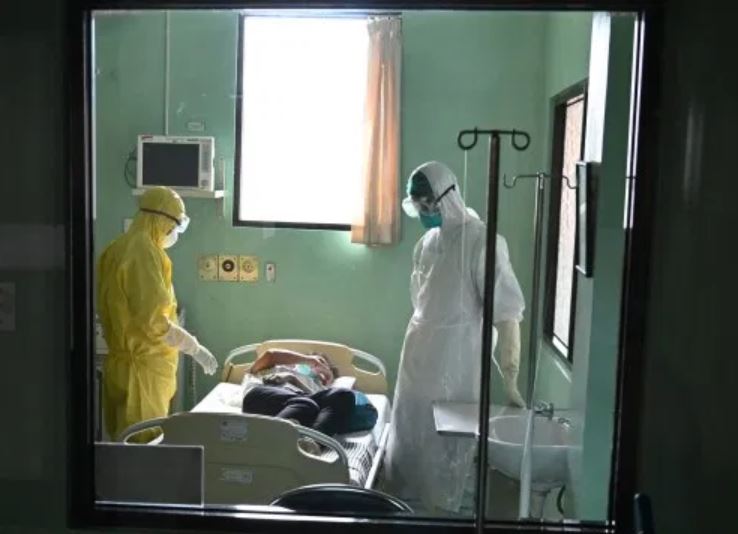 The Ministry for Foreign Affairs and Trade said 72 New Zealanders were registered on SafeTravel as being in Bali.

“Registration is voluntary, so these numbers do not represent the total number of New Zealanders in a country,” a spokesperson said.