After an eight month long closure due to the Covid-19 pandemic, three movie theaters in Bali have reopened to the public under new health and safety protocols. 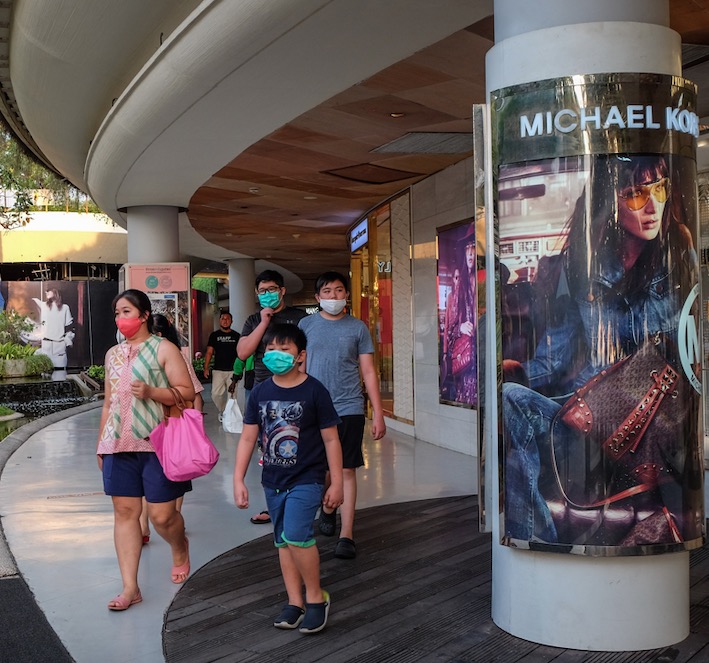 During an interview, the manager of Cinema Cinepolis Lippo Mall Kuta, I Nyoman Ari Satria Wiweka, confirmed that after fulfilling all government requirements, including health and entry permission, movie theaters finally reopened on Wednesday (16/12). 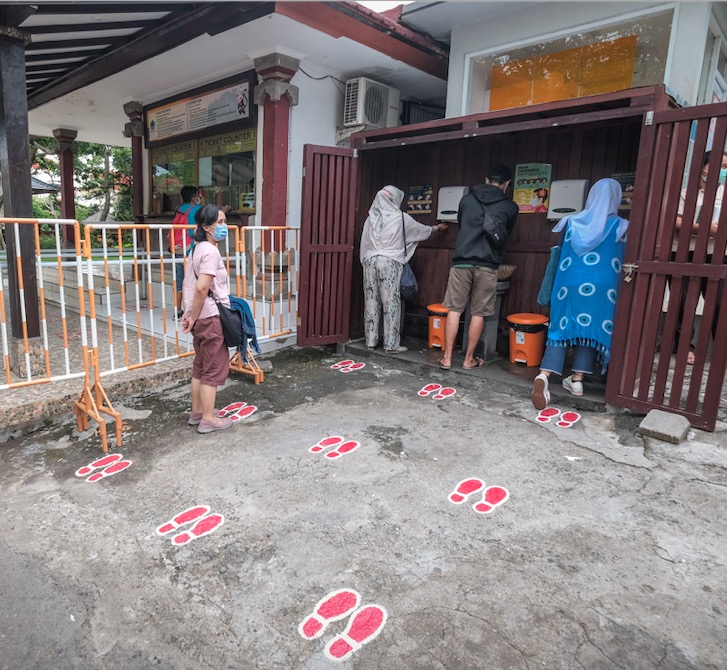 Wiweka addressed that a long process was carried out before permission was granted to operate the business. “We had to gain approval from Bali and Badung Health Agencies and went through a verifying process before they granted us the permit” Ari Satria added.

The theaters agreed to operate the movie theater at 50 percent of total capacity to maintain social distance. 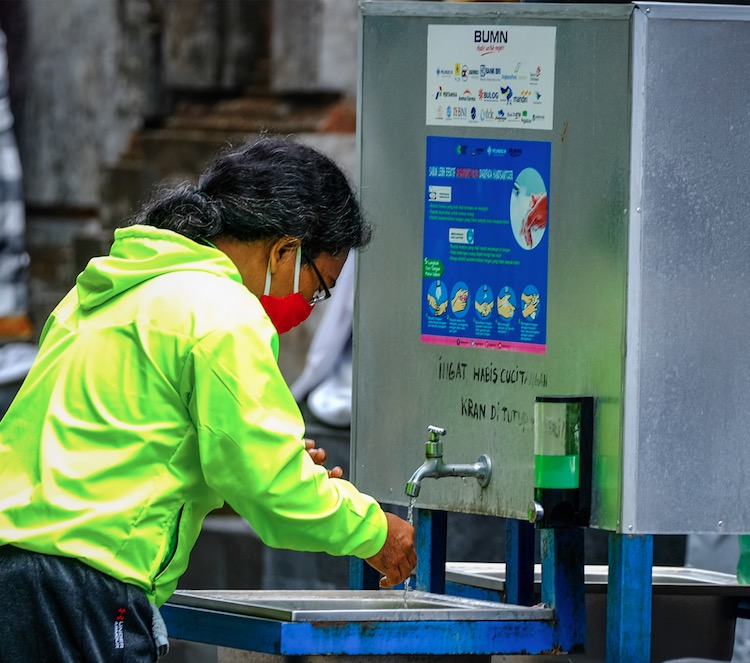 Ari Satria said that from the total 54 seats in Cinepolis Lippo Mall, only 15 percent of them were occupied on the first day of reopen.

One visitor admitted that she was so excited to hear of the reopening from social media that she decided to buy a ticket on the very first day of operations. After her visit, she said she felt safe and enjoyed the movie as all health and safety protocols were strictly in place. 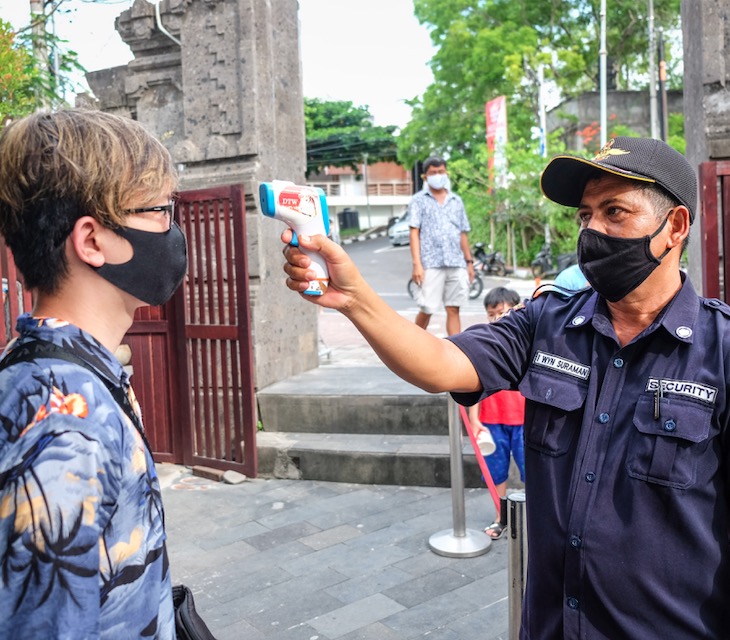