Following the newly instated policy on entry requirements for domestic visitors in Bali issued yesterday (15/12), hotels in the province are facing an increase in reservation cancellations.

The regulation, issued by the central government through the Governor of Bali, states that every domestic tourist entering into Bali via air travel is required to have a negative result PCR test taken a maximum of two days before departure. 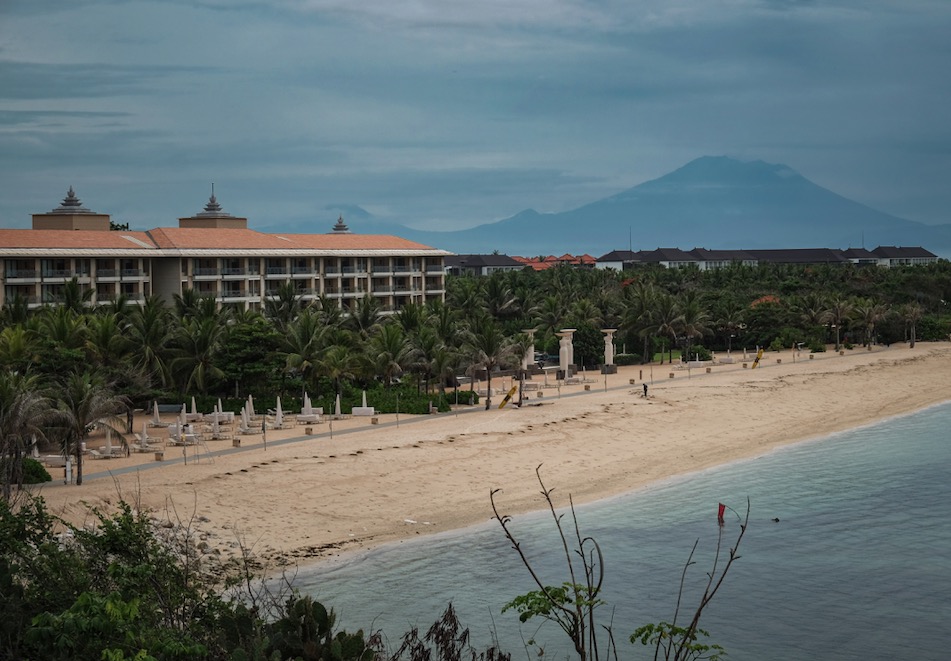 This has led to many trip cancellations, evident through the decline in accommodation bookings.

During an interview with the Deputy Chief of Indonesia Hotel General Manager Association (DPP IHGMA), I Made Ramia Adnyana, admitted that since the policy was released yesterday, many hotels have received cancelations.

He is worried that the situation will get worse in the coming days as more people become reluctant to travel. 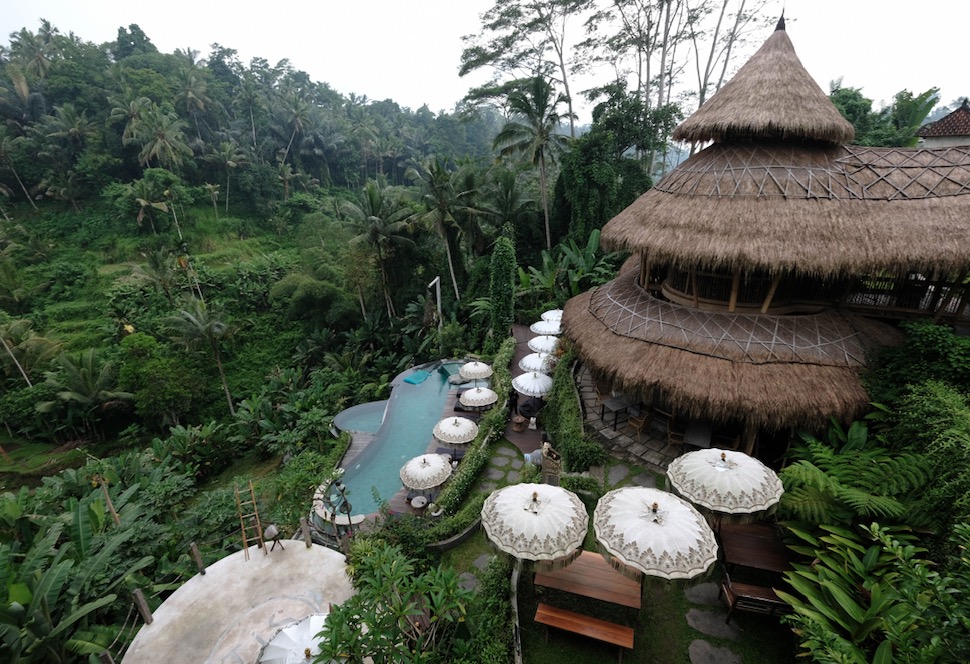 “We continue to encourage guests, yet I can also understand their reasoning for canceling. PCR tests are quite costly, we can imagine the the added expenses for families of five people” Adnyana said.

Meanwhile, in a separate interview with the Head of Indonesia Hotel and Restaurants Association (PHRI) of Gianyar on Wednesday, (16/12) Pande Adit informed that many hotels in Gianyar also just received cancelations. 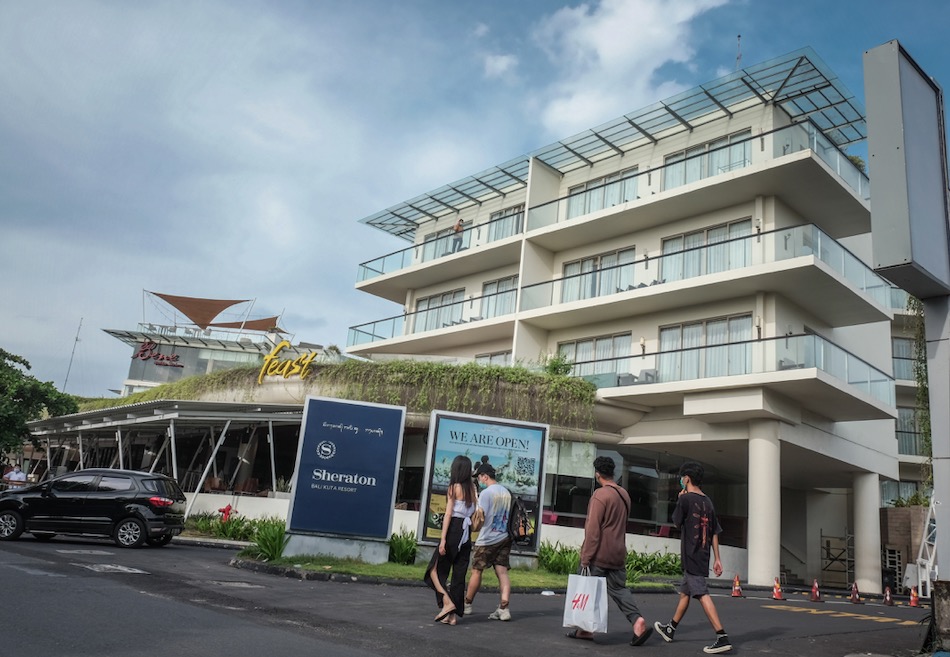 “This policy really impacted us, especially for hotels that didn’t request a down payment upon reservation. The guests can cancel their bookings without any confirmation from the hotel” Pande said. He added that staff will be hired based on the hotel occupancy.

However, Pande also said that he accepts all regulations from the government to prevent virus transmission in Bali, especially during the peak holiday season. 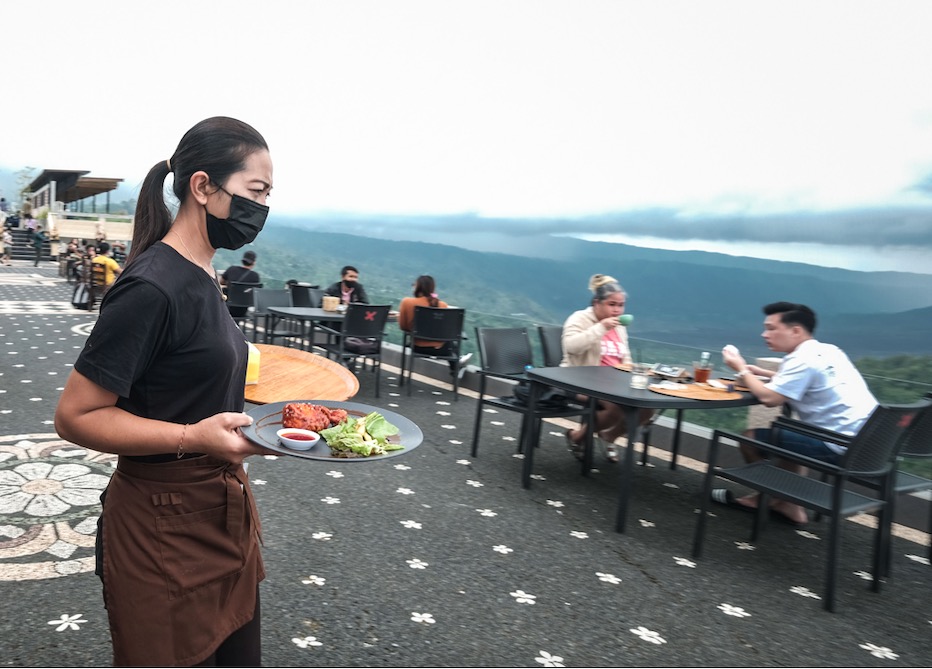