A 45-year-old man named I Wayan Ardana has been arrested by Bali Police for getting involved in drug trafficking in Bali.

The Prosecutor from the District Attorney, Gusti Rai Ayu Artini said the man who has been running a local shop in Bali would potentially face a 20 years of imprisonment for trafficking crystal meth while running his business in Denpasar. “The suspect was previously arrested by the police officer in front of his shop that is located on Jalan Pulau Batanta, Denpasar.” Artini said during the trial on Wednesday (16/6).

Ardana has been completing his transactions through bank transfer to Semal’s bank account. He admitted that he has been earning much more money from this business in comparison with his local shop in Denpasar. After getting arrested in front of his shop, the officers continued their search to Adarna’s house, resulting in the officers finding a package of meth with a total of 18.80 grams in weight. After hearing the demand from the prosecutor, the suspect didn’t file any objection to the Judges as he could be potentially sentenced with 20 years of imprisonment. 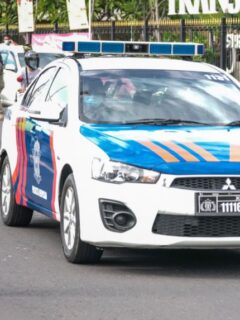 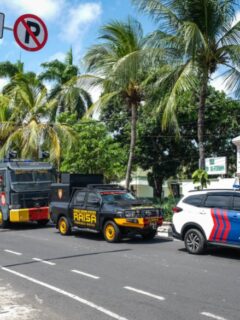 Next
A Reoffender Was Mobbed For Breaking Into Local Shop In Bali
Click here to cancel reply.