With the recent outbreak of the African Swine Flu, many tourists are asking if it’s safe safe to eat pork in Bali? The Bali administration is setting the record straight after 888 pigs died after contracting the virus.

Bali Agriculture and Food Security Agency official IKG Nata Kesuma said that public interest in consuming pork had not yet been affected by the ASF outbreak, however, they decided to launch the campaign early as they were worried that the outbreak might soon cause people to feel unsafe about eating pork. 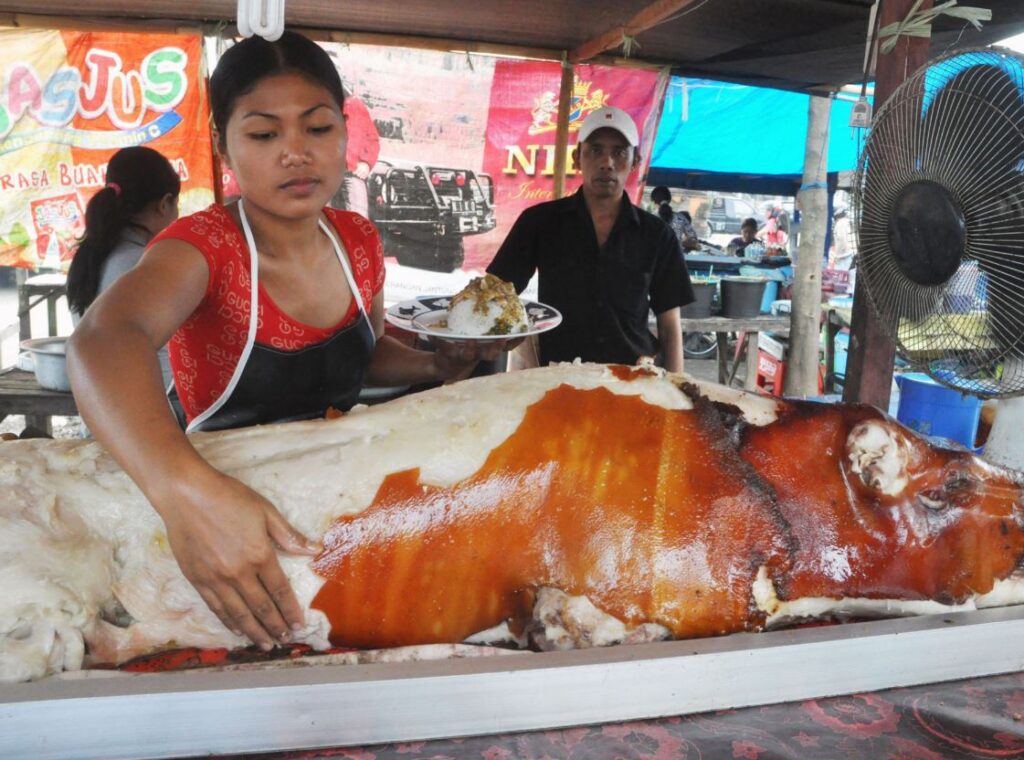 According to the World Health Organization, the African Swin Flu is only known to infect pigs and is not a risk to human health.

“We’re trying to minimize the impact of the [outbreak], especially to save pig farmers from greater loses,” Nata said, “We are going to tell people that it is safe to eat pork, as long as it is from a healthy pig, and well cooked.”

The Bali administration are presenting mouth-watering pork dishes in an event held today as part of its campaign to assure residents and tourists that it is safe to consume pork in the province.

“We will provide two suckling pigs and many other Balinese dishes made from pork,” senior Bali Agriculture and Food Security Agency official IKG Nata Kesuma said on Thursday.

Some 300 portions of the pork delicacies are set to be provided in the event. In addition, the agency will also provide non-pork dishes to cater to guests who do not eat pork. 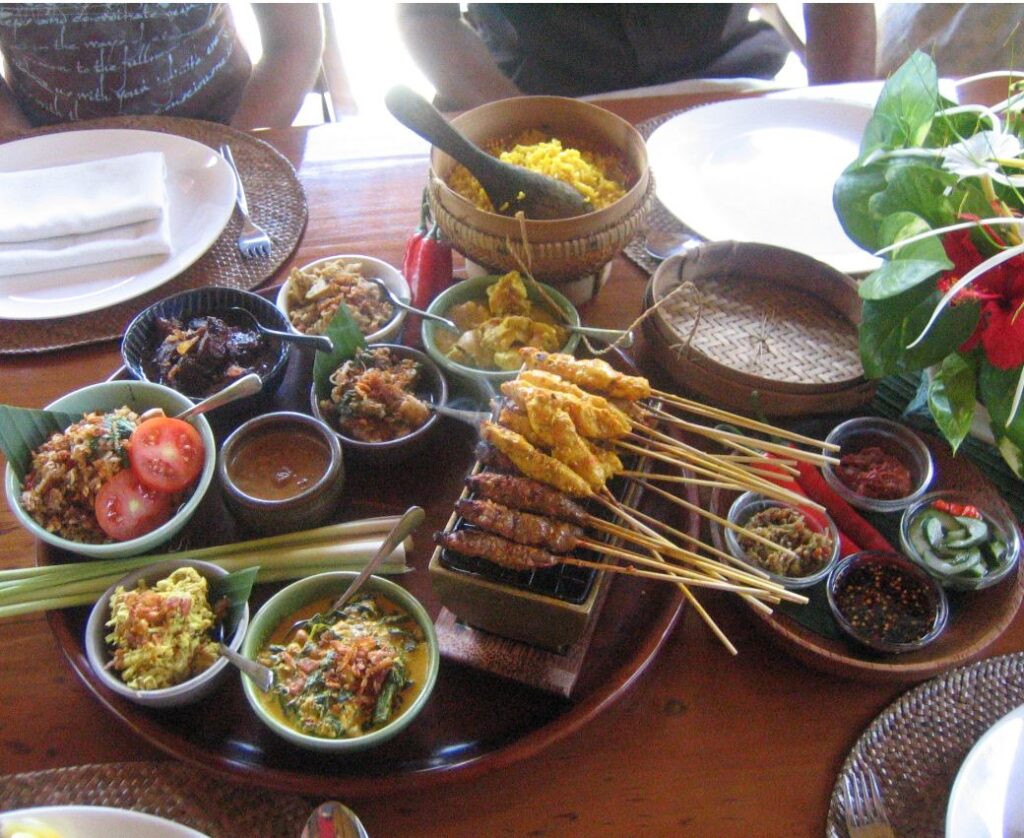 Nata said that the event, which will take place at the agency’s office, would be held particularly to remind people that they did not have to be worried about consuming pork dishes on the resort island.

According to the agency, Badung regency recorded the highest number of deaths with a total of 598 pigs, followed by Tabanan with 219, Denpasar with 45, Gianyar with 24 and Bangli and Karangasem with one each.

Balinese authorities claim they have worked well to contain the spread of the disease as the agency recorded no more pig deaths within the last eight days.

“We hope that the event will successfully spread the message to all people that pork is still safe for consumption,” he said.

Hari said that the ASF outbreak already caused the price of pigs to drop slightly from Rp 28,000 (US$2.05) per kilogram to only Rp 22,000 per kg in areas which saw the disease.