The Head of the Denpasar Public Relation Police Officer, Iptu I Ketut Sukadi confirmed that the man who has been staying in a hotel that is located on Jalan Sunset Road, Kuta was found dead by hotel staff on Thursday morning. “He was found dead in his room when the hotel staff came to check on him after he missed check out.” Iptu Sukadi said.

The hotel staff became suspicious when they were unable to contact him on Thursday morning. Moments later, one of the hotel staff decided to go to his room to remind him to check out of the hotel. “The staff tried to call him from the outside, but then decided to enter the room when there was no response.” Iptu Sukadi added.

The hotel staff asked the security guard to wake him up as his time to stay was over, but they later found out that he was already dead. The man allegedly died from previous health issues. “We didn’t find any wounds from physical assault on his body, but we found several prescriptions in his room as well as other indications of illness.” Iptu Sukadi concluded. The body was transported to the Sanglah Public Hospital for further investigation. 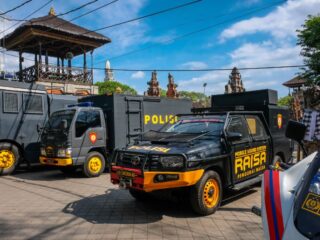 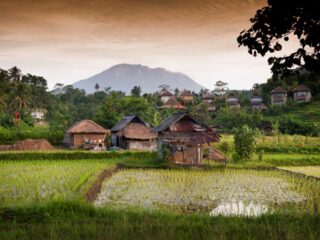 Next
Bali Residents Bothered By Sewage Smell Due To Construction
Click here to cancel reply.

seems strange thats about one bule dead every week for the last six weeks.???

I wonder if he smell like old fish when found.