An elementary school teacher has been arrested for the alleged rape of two students over the course of a year in Mengwi, Badung.

The accused with the initials AAKW threatened and sexually abused the students until one of them attempted suicide said Badat Criminal Investigation Badung Police officer, AKP Laurens Rajamangapul Heselo. 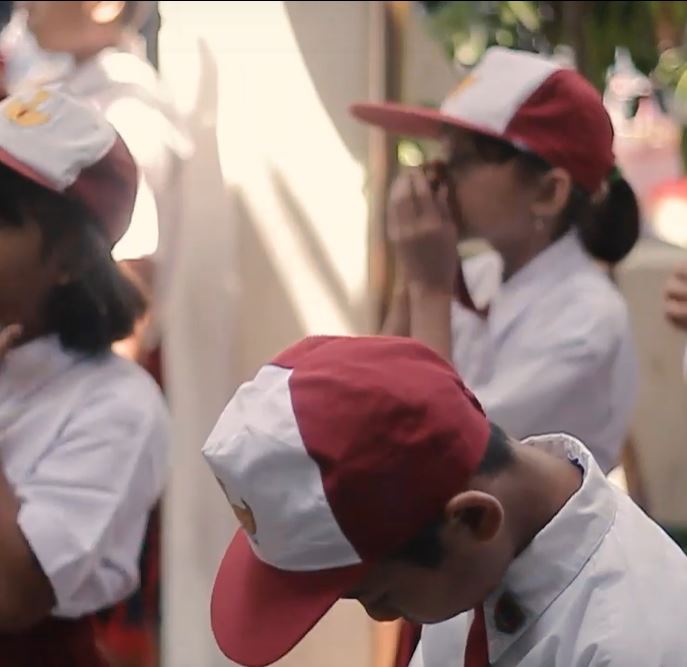 The alleged abuse surfaced when one of the victims finally confessed what had happened to another teacher. The victim, who is now in junior high school said the abuse had taken place over a long period of time between grade 5 and grade 6.

The perpatrator is now behind bars while police are investigating if there are other victims in the case.