The paradise island of Bali needs to clean up it’s act and quickly. The long term future of the tourism industry in Bali could face hard times as drugs and prostitution run rampant in most tourist hotspots.

The Bali Sun wanted to know just how dire the situation has become, so we sent 3 undercover tourists into Kuta, Canggu and Seminyak. For the safety of the three tourists, we will not be releasing their identities. For the investigation, we used three males that spent one hour walking up and down the busiest streets by themselves in each location at 10:00pm.

In all three areas, the result was the same. All three of them were offered a plethora of drugs along with being propositioned for sexual services right out in the open. None of them went looking for it, but they all found it and the number of times they were offered is even scarier. 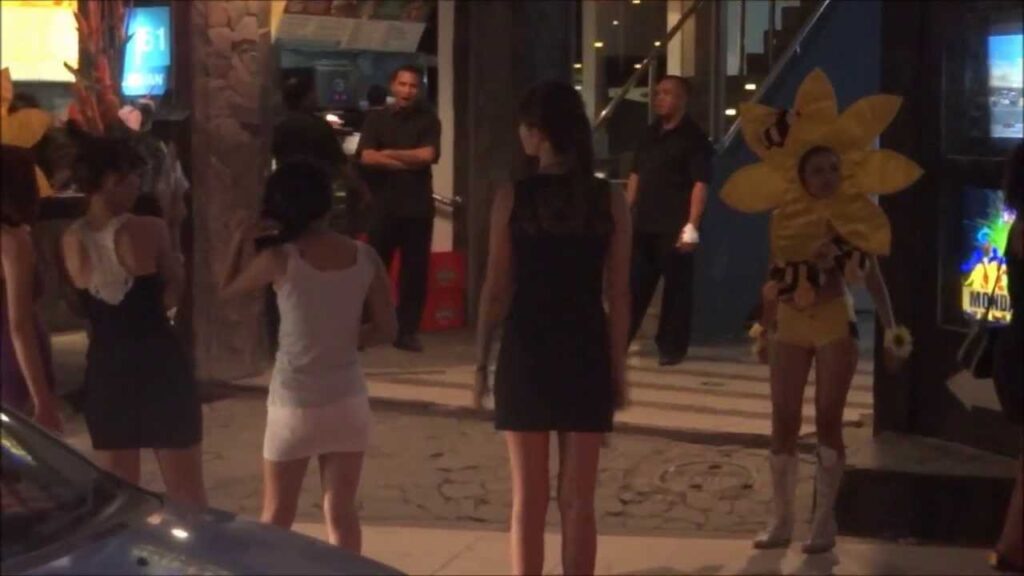 All three of our undercover tourists agreed it was shocking to pay attention and count the number of times illegal activies were being offered in such a short amount of time.

We will call one of our undercover tourists “Steve”. He was highly disturbed by the offer for young girls in Kuta and said he was disgusted. Steve usually walks with his girlfriend, so it was shocking for him to see the difference when a man is walking slowly along the street by himself.

“I couldn’t believe it when I was walking by myself and slowly looking around. It’s like I had a target on my back that I wanted to buy something illegal. The most disturbing was the offer for young girls.” 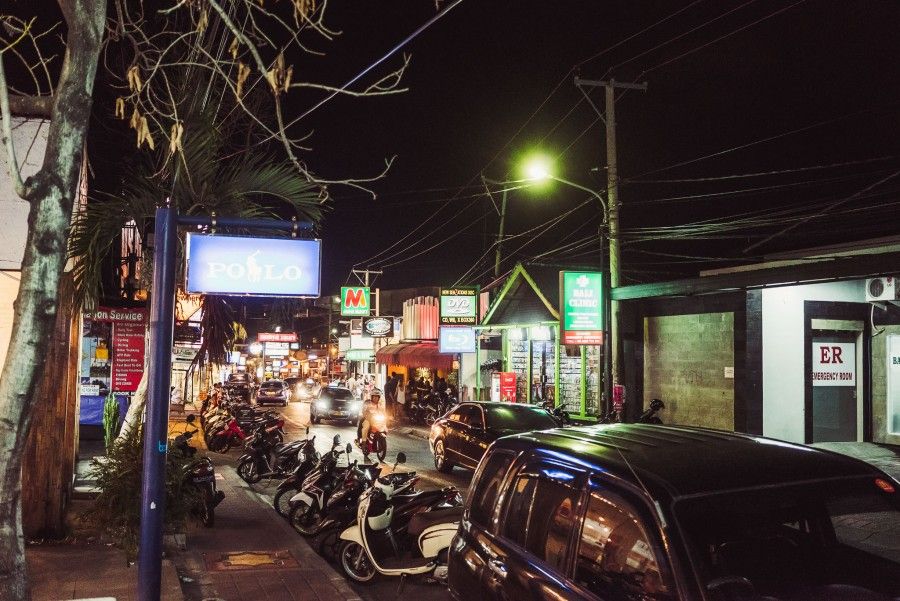 This undercover exclusive by The Bali Sun was only meant to give a small window into what is happening on the streets of Bali at night and does not represent crime statistics.

Perhaps the most shocking thing above anything else, was the complete lack of police presence. All three of our undercover tourists did not see one police officer in uniform. These are areas with tens of thousands of tourists walking around nightly and its open season for drug dealers, gangs, thieves and prostitutes.

We can only hope this starts the conversation of why?