The Traffic Unit of the North Kuta Police set up an operation on Saturday to enforce traffic safety rules including the use of helmets.

Over 75 people were pulled over in the operation including at least 24 foreigners living in the Canggu area. 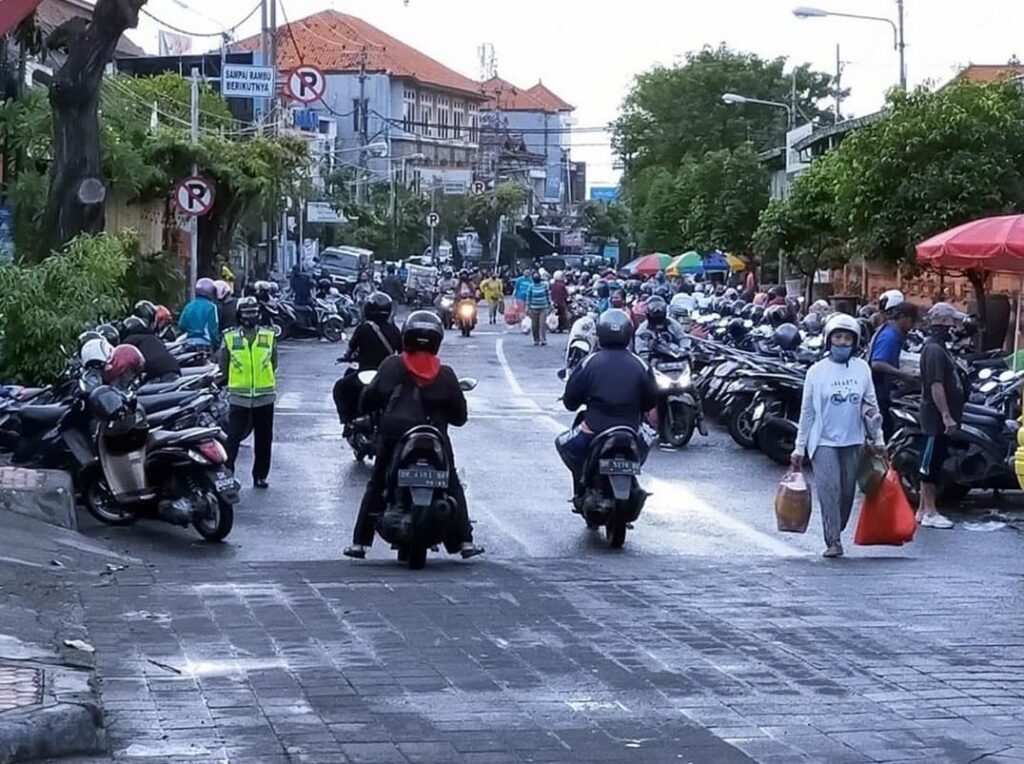 North Kuta Police Kanitlantas Iptu I Wayan Sumardiana said that 85 warning tickets were handed out for not wearing helmets and driving without a proper licence.

At least 24 foreigners were ticketed in the operation some of who were also not wearing masks. 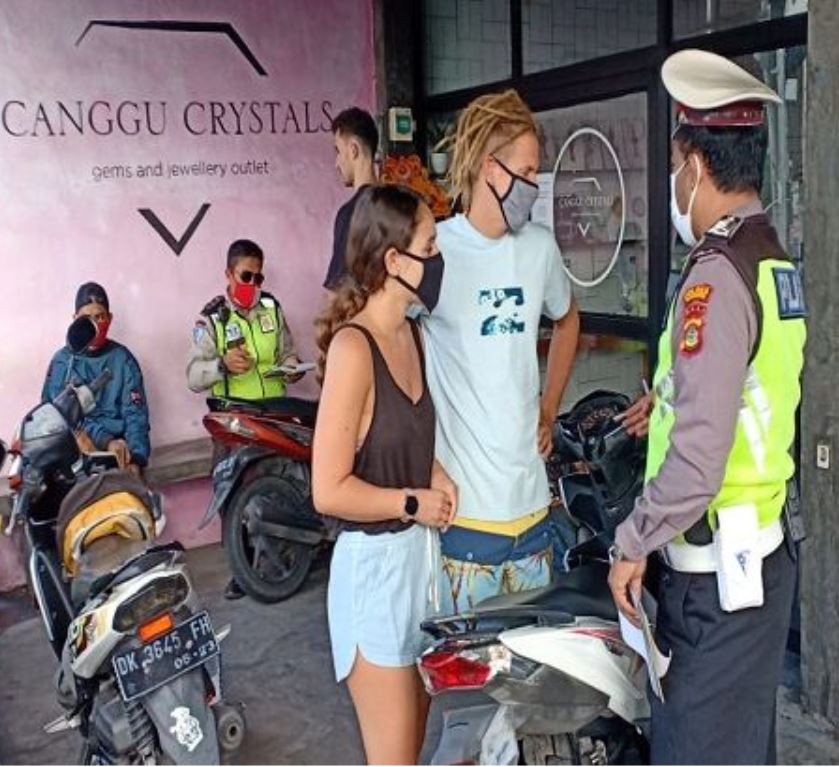 “This is part of our efforts to create security, order and of course the safety of the community in the North Kuta district,” said Sumardiana.

This operation was carried out on Jalan Raya Pipitan at the Pipitan intersection of Canggu Village, North Kuta District, Badung Regency on Saturday (6/6). 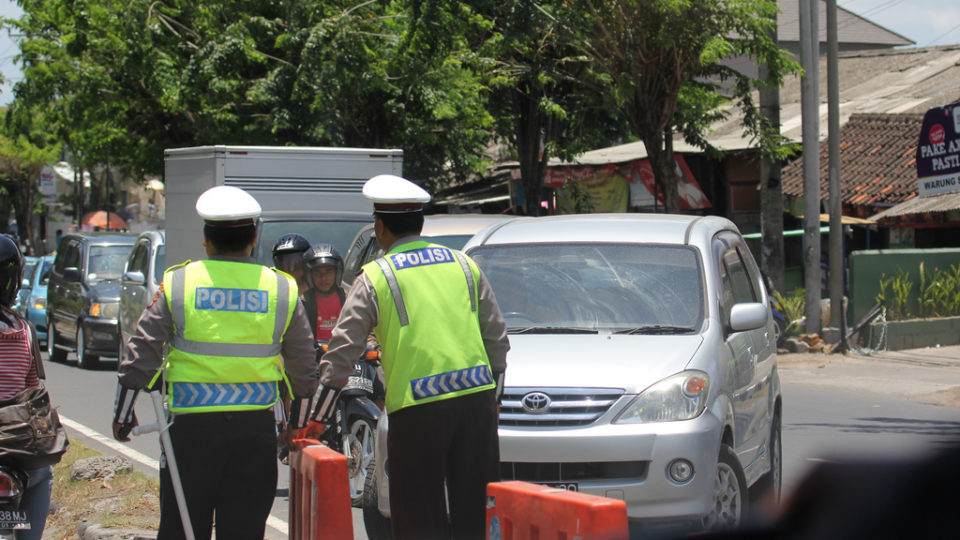 Bali police did not say how many of the tickets were just warnings but did say they showed sympathy because of the Covid-19 pandemic.

“The results of the operation gave 85 tickets of sympathetic warnings to motorbike riders without helmets and appealed to dozens of foreigners without masks and helmets,” concluded Sumardiana