New details have been revealed surrounding the drowning of a Russian student.

The student has drowned at sea while on a dream winter break with her two best friends in Bali.

Avelina Nazarova, 22, was with her two friends Albina Ahmetgalieva and Karina Kurbanova at Pasut Beach when on February 19, despite dangerous swell, she entered the water to take a photo.

The current was stronger than she expected and Ms Nazarova, from Russia, was dragged out to sea and unable to get back.

A 31-year-old man, identified as Ivan, who accompanied the three friends to the beach that day, waded into the water to help Ms Nazarova and nearly died in the process, according to local media. 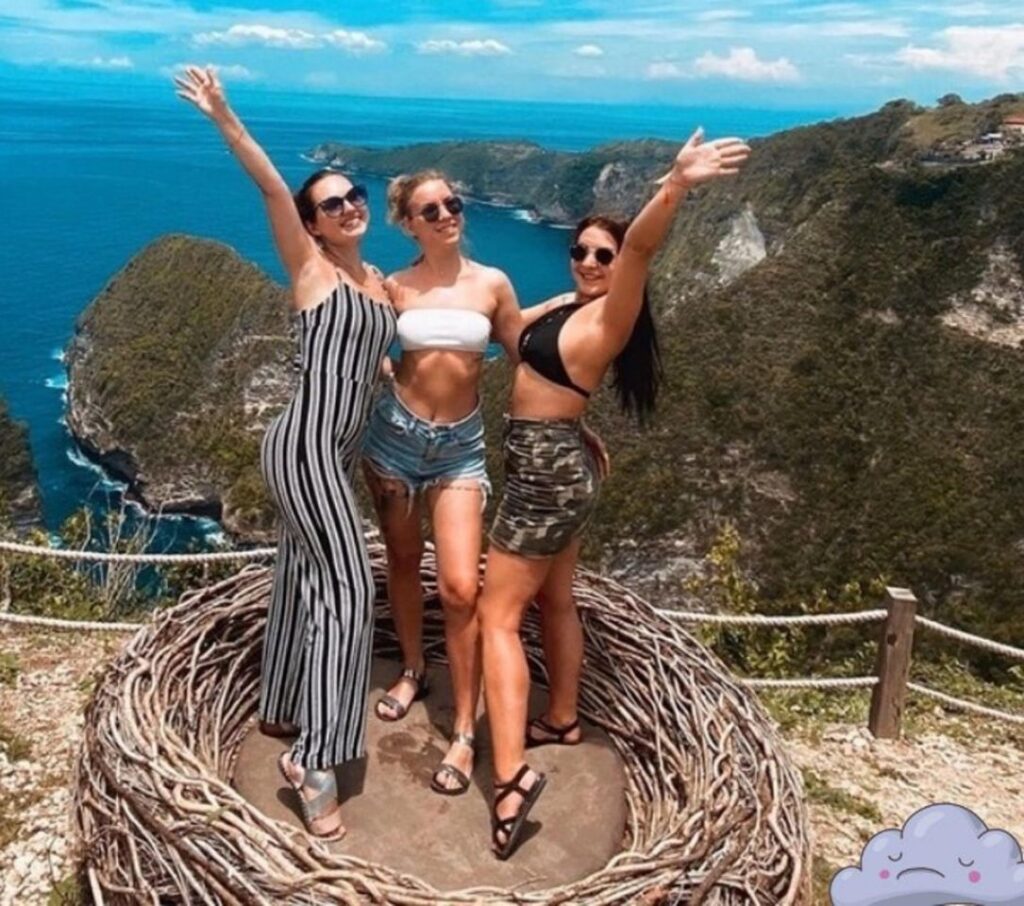 Ms Nazarova’s friend Karina Kurbanova, 22, said she went out of view and seemed to be “swallowed by a big wave”. Ivan said she was screaming for help and was losing her breath.

“He tried to rescue her, but the waves were too strong and he was dragged further out,” Ms Kurbanova said.

“When he reached her, she was already unconscious. He had also swallowed a lot of water and barely managed to get back to shore. We carried out CPR on Avelina, but it was already too late.” 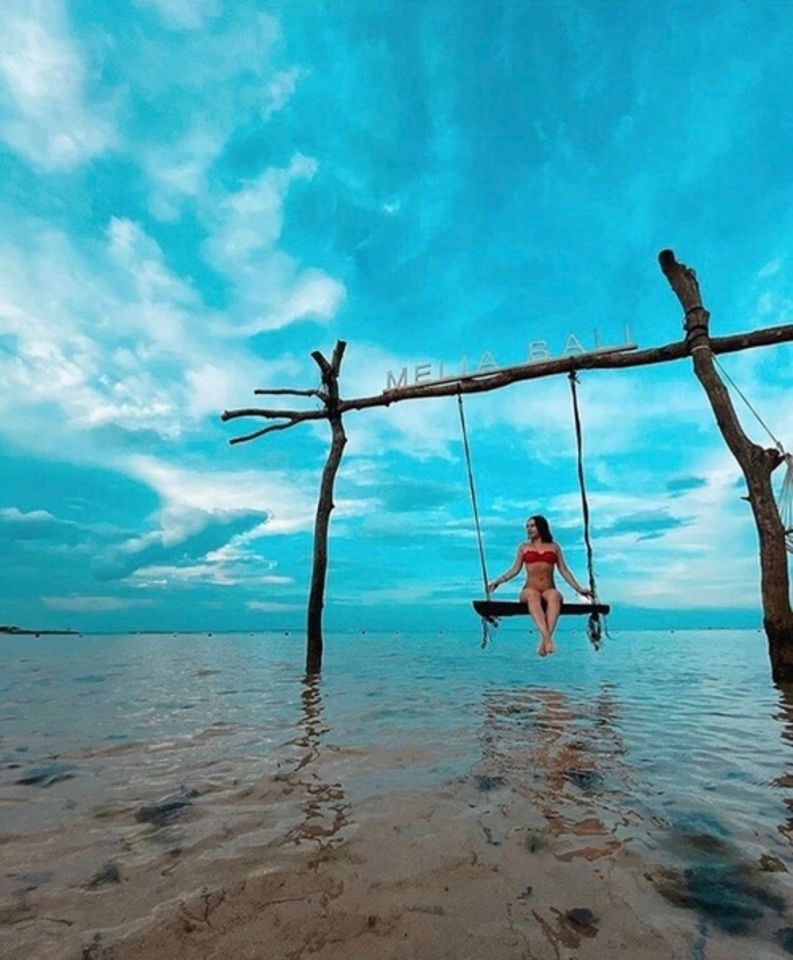 Local media said it would cost the victim’s parents $9,000 to fly her corpse back to Russia. It is unclear whether the fee will be covered by insurance.

Just hours before the tragic incident one of her friends shared a photo from the night beforehand with the message: “Looking into our carefree future with my ladies. Love you to bits, thank you for being part of my life.” 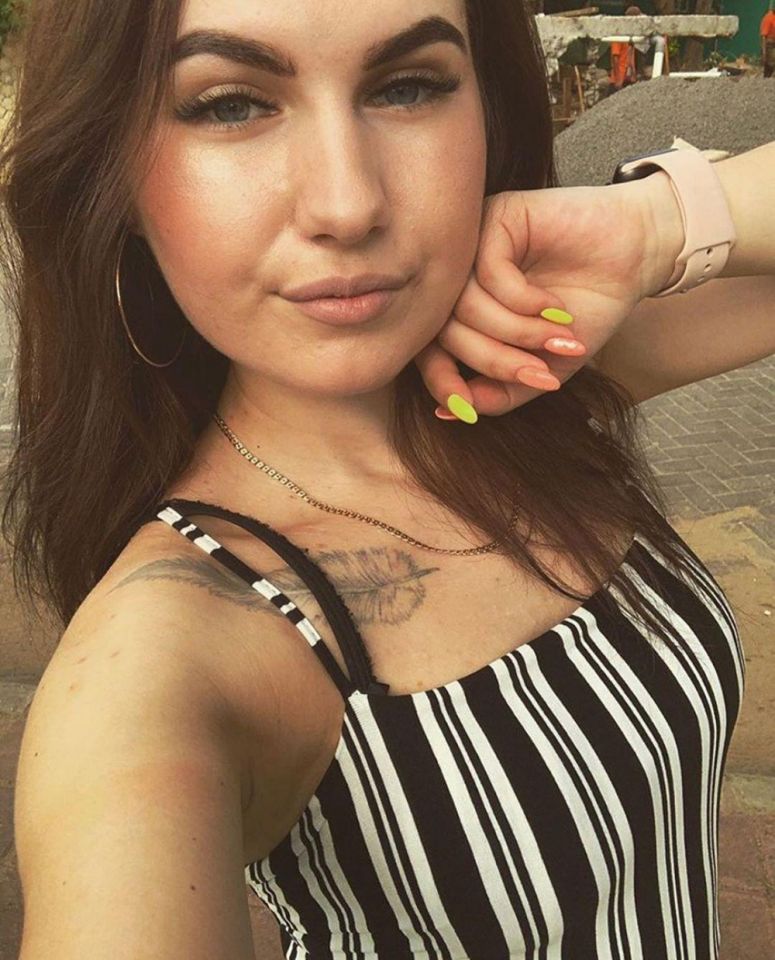 Ms Nazarova, who was born in the city of Kazan in the western Russian republic of Tatarstan, and her friends visited the beach, which is notorious for its black sand, in the hope of getting some nice photos.