A construction worker from Mataram, Lombok, I Gede Sukarda (46) faced a near-death accident as he was electrocuted at a construction site in Bali.

Sukarda lost consciousness after getting electrocuted on the roof of Rip Curl Shop on Jalan Raya Legian, Kuta, at midnight on Thursday (21/1). 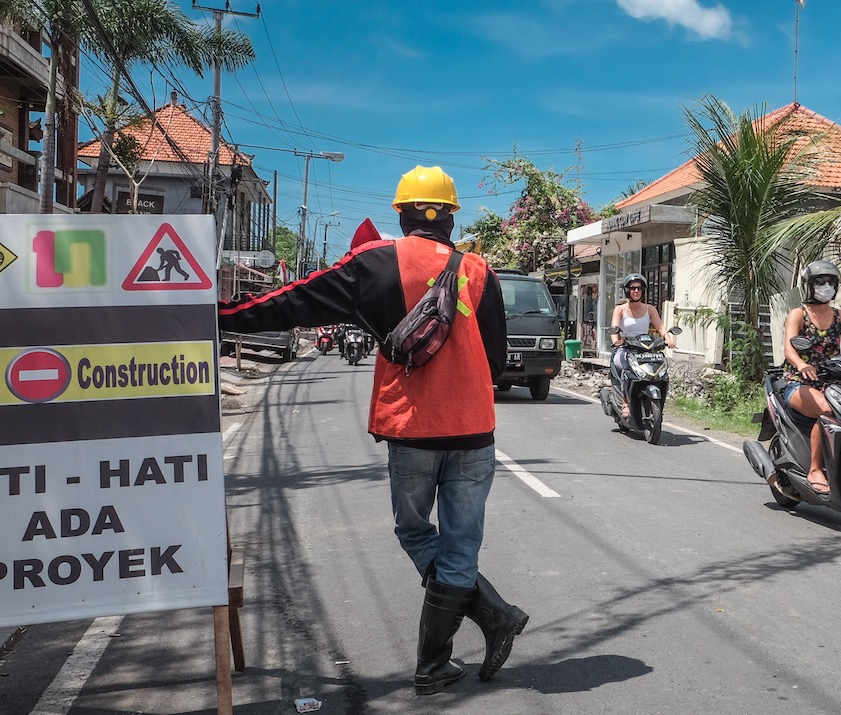 According to information from witnesses, the incident occurred as Sukarda was attempting to fix a leaking roof of the Rip Curl Shop that morning.

Prior to the incident, a senior construction worker named Minto Ali Fatoni (aged 44) warned the victim to be cautious while on the roof as electric wires containing high voltage of electricity surrounded the area.

Fatoni even asked him to have a lunch break, but he decided to go upstairs and keep working. 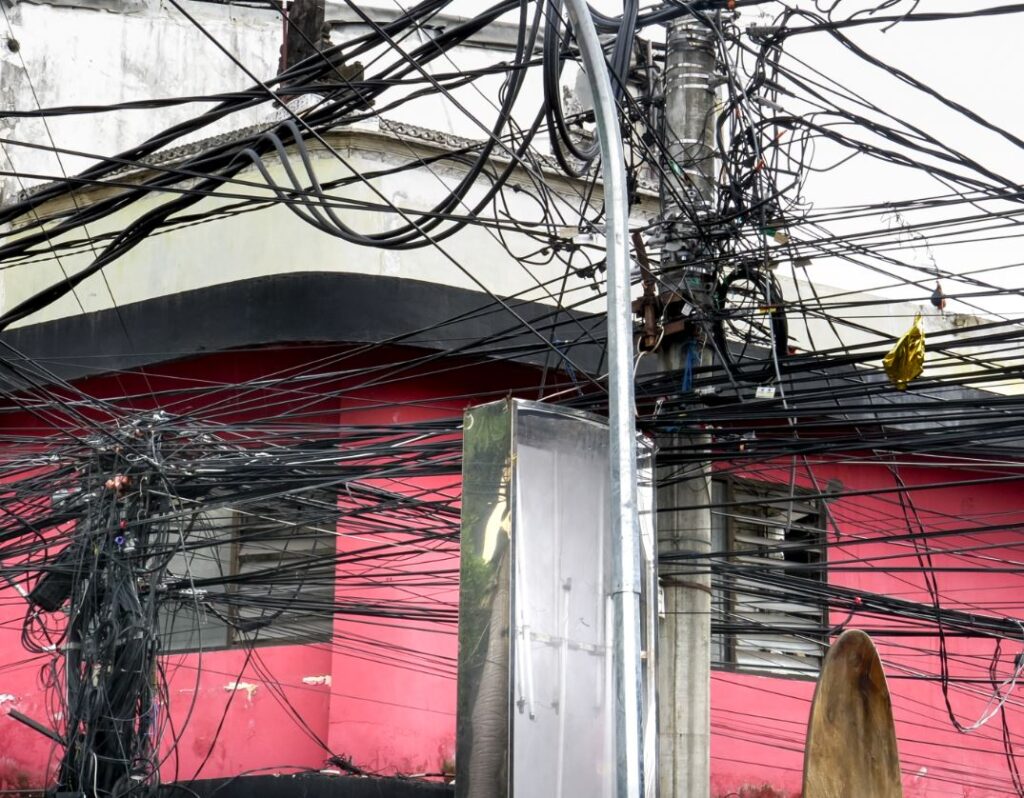 “Unfortunately he applied the leak proof material on the wrong surface,” said one of the witnesses.

Once he completed the job, Sukarda tried to stand up and accidentally made contact with the electrical wires around him.

The wires blew up and Sukarda was helplessly stuck in between.

After 15 minutes, Sukarda was finally released from the scene and rushed to Siloam Hospital by ambulance. He gained consciousness but suffered serious burns on his back. 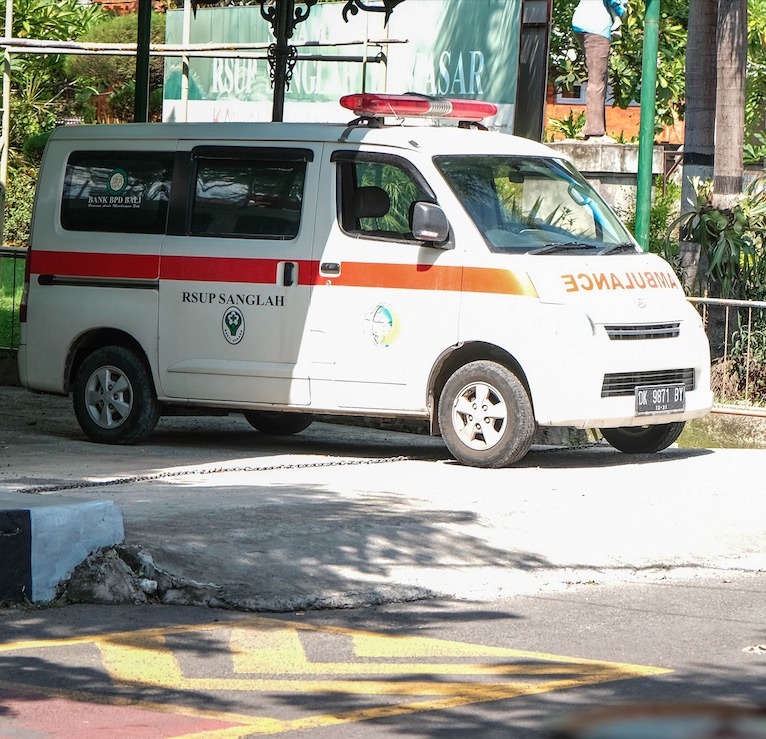 Meanwhile the Head of Denpasar Public Relation Police Officer, Iptu I Ketut Sukadi, confirmed that the incident occured, but refused to comment.

“I will check the details of this incident first before making a statement,” Ketut Sukadi said. 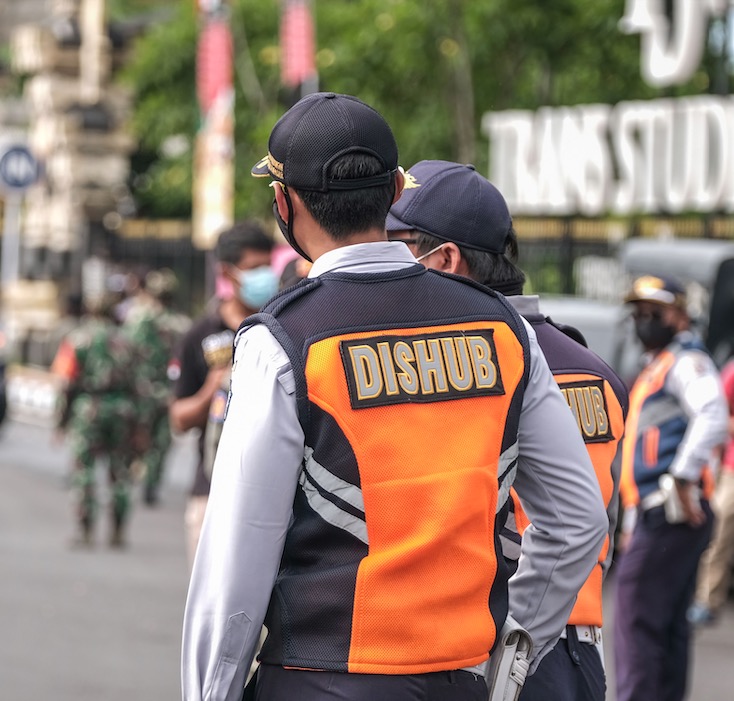