THE Brit suspected of FAKING his death in Bali faces fresh allegations from his own uncle of stealing his gran’s life savings and setting up fake charities.

Sean Flynn, 58, claims his “slippery” nephew – entrepreneur Ryan Roth – is nothing more than a con artist and a “serial fraudster living his life on other people’s money”.

In a letter allegedly written by his grandmother and seen by Mail Online, she begs her grandson to return the money.

The letter begins: “Thanks very much Ryan for letting me down.

“I have no money left now. I am worrying for the first time in 70 years…

“I trusted you and thought that you of all people would not let me down.”

The letter continues to state that the elderly woman has suffered ill health due to the stress of the unpaid debts.

Signed ‘nan’, it reads: “I lent you money left, right and centre and not a penny back.” 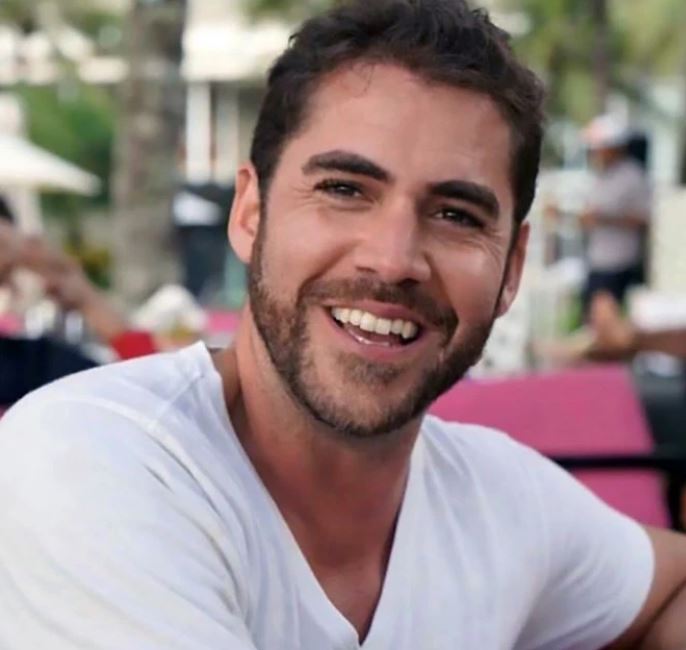 Mr Flynn, a scuba diving instructor now living in Cyprus, believes his nephew robbed his own grandmother of up to £20,000 of her life savings.

He told Mail Online: “As a child Ryan always believed he was the smartest in the room, especially at Christmas family gatherings.

“He was going to be a professional tennis player because of all the glamour associated with it, then a marine biologist.

“He didn’t contact his late mother for seven years until he wanted money, she never had any as she was poor and would try to borrow money for him as she believed he was starving.

“He borrowed a lot of money from his aunt, she didn’t say how much but knows she won’t get it back.”

Authorities in Bali said they are now probing whether the entrepreneur, from Southampton, is still alive after an apparent suicide note appeared at the scene as well as his motorbike, which was spotted nearby at Uluwatu cliff.

Bushes appeared undisturbed at the bottom of the 500-foot cliff and police say they have no indication as to whether he may have taken his own life, been involved in an accident or even fled the scene.

Police said the letter, found inside Roth’s bag, was addressed to his former girlfriend, Alice, and read: “I’m sorry Alice, I’m the man you fell in love with, but past things I never did made you feel like I was a stranger. I’ll always love you. None of this is your fault. Your old man xx.”

A post on a website for scam victims claims that Ryan Roth, who allegedly used the name Ryan Flynn, had sold a “1970 penny to an elderly woman for some A$8,100, essentially robbing her of her life savings”.

Others also claimed that Roth had outstanding rent payments back in Sydney Australia and that he had conned a former girlfriend out of thousands, leaving her homeless.

Allegations also surfaced that Roth had scammed others in the UK and France ‘using the disguise of a child sex trafficking charity’.