Thousands of holidaymakers have been left stranded in Bali after a glitch with the immigration computers at Denpasar Airport.

The system crashed on Friday about 12pm, causing hours of delays for travellers venturing in and out of the holiday hotspot.

Frustrated tourists took to Twitter to complain about the ordeal, claiming they had been waiting for hours without explanation or updates from airport staff.

‘No announcements. No idea what’s going on and till when.

‘People are hungry and frustrated about lack of information.’

The delays affected more than 6,000 people at both arrivals and departures, according to reports.

Video footage showed the travellers squashed together at the terminals, with many forced to make themselves comfortable on the floor.

Queues began to start moving after more than three hours of waiting, travellers said on Twitter.

While the system has been fixed, airport staff are now dealing with a backlog of passengers moving through the airport. 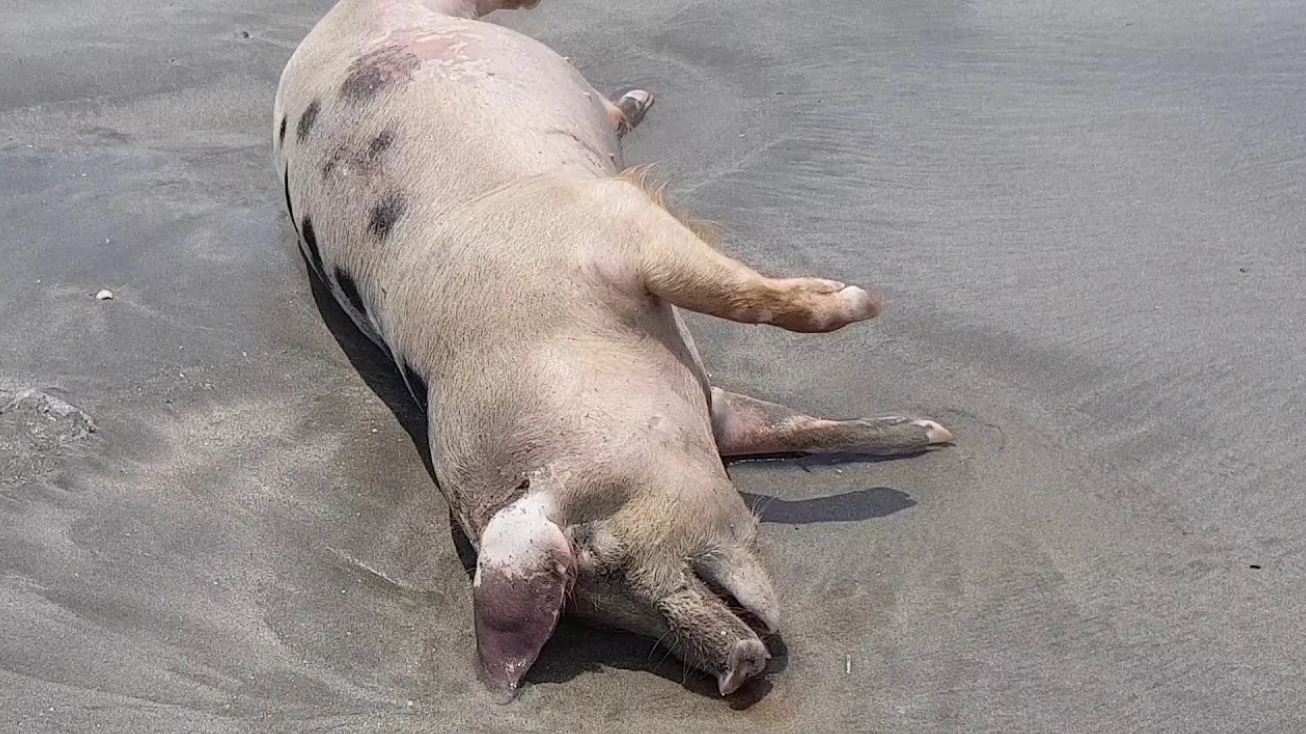 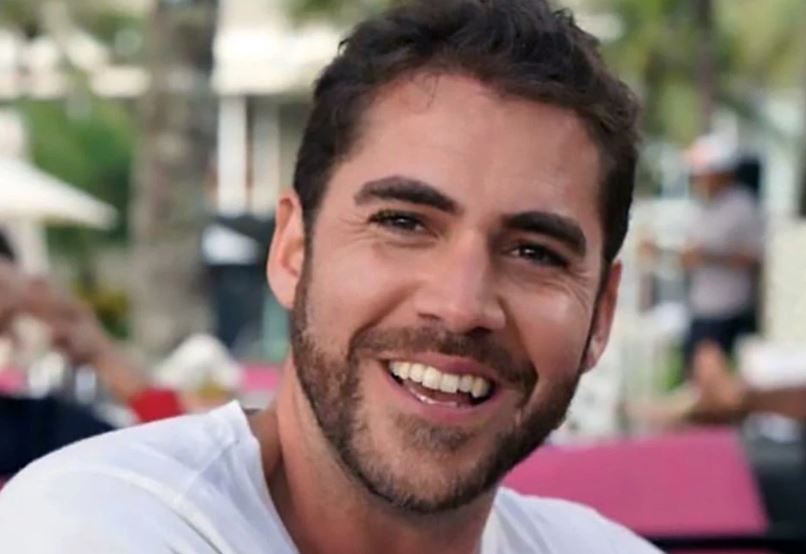 Next
Brit Tourist Suspected of Faking His Passing In Bali Stole His Grandma's Life Savings
Comments are closed.