Two foreigners, Corneliske Josephine De Ruiter from the Netherlands and Joshua Jacometti from Switzerland were victims of home robberies in Bali. Another Indonesian citizen also had his house broken into and possessions stolen.

“There were three victims of this incident, the first is Benny who has lost Rp71million, then two victims who are foreign citizens named Corneliske Josephine De Ruiter from the Netherlands who has lost Rp73,050,000, and Joshua Jacometti from Switzerland with Rp31 million lost,”

He explained that the perpetrators often target empty or unoccupied houses. Based on the statements of the three victims, they secured their homes fully before leaving their residences. In all three robberies the doors and locks were broken to gain entry. 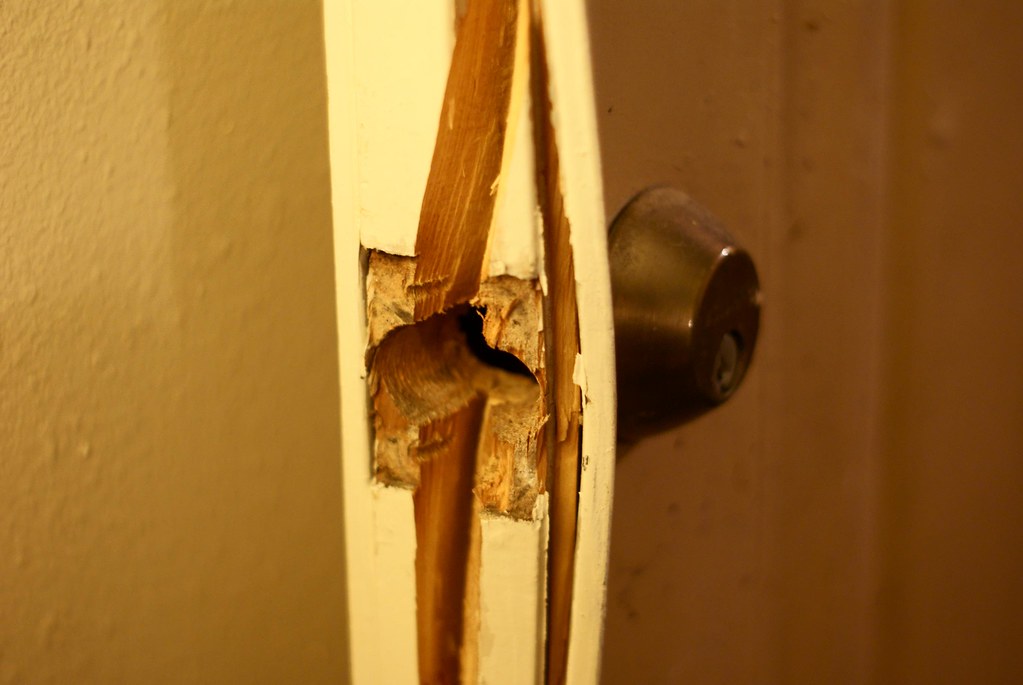 Andri, 39, Ardimansyah, 39, Hartoyo, 29, and Delly Wijaya, 28 have been named as the four perpetrators that were arrested for the robberies.

“From their group, there is one person who looks for targets, so they survey first and then after determining the target, they carry out the theft,” Jiartana said.

The accused are facing 7 years in prison in relation to the robberies. According to Radar Bali, the 4 suspects were also shot in their legs by police while trying to flee.