The son of a Queensland man found dead in a Bali hotel says his father was “well and enjoying an extended holiday”, while Indonesian authorities fear coronavirus could be the cause of death but will not know until an autopsy is conducted.

The 47-year-old father of two, Christopher Steven Tolley, was found in his hotel room, having died of unknown causes. 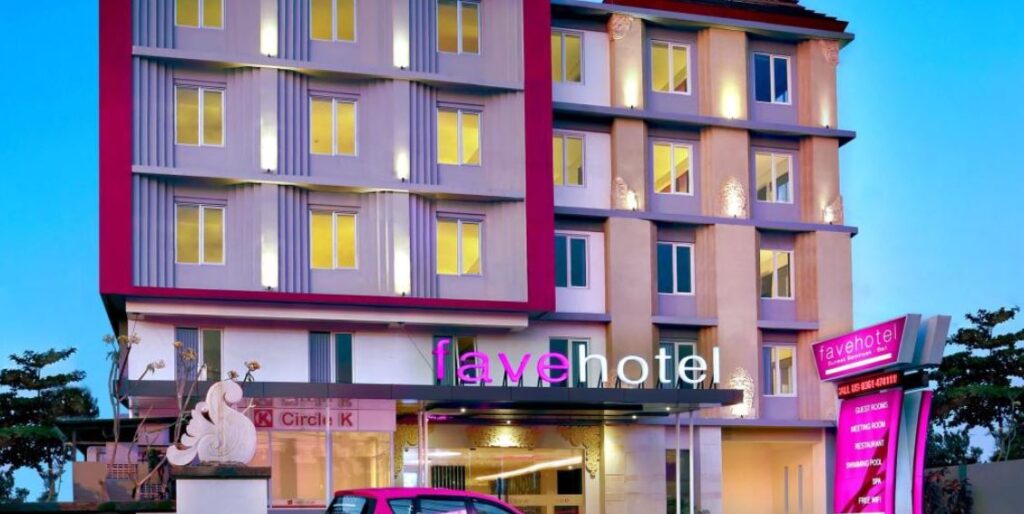 It is understood staff from the FaveHotel in Seminyak found Mr Tolley after he had not checked out on time yesterday.

His eldest son Liam, who now lives in Sydney, said the family was “in shock and still processing the news”.

“He was a great dad,” Liam Tolley said.

“My best memory was always being able to play some sort of sport with him.”

Australia’s Department of Foreign Affairs and Trade confirmed that its consular services division was supporting the family.

Liam’s younger brother Jai and mother Kayleen Tolley are in Queensland at the family home.

Indonesian authorities feared coronavirus could be the cause of death but would not know until an autopsy was conducted. 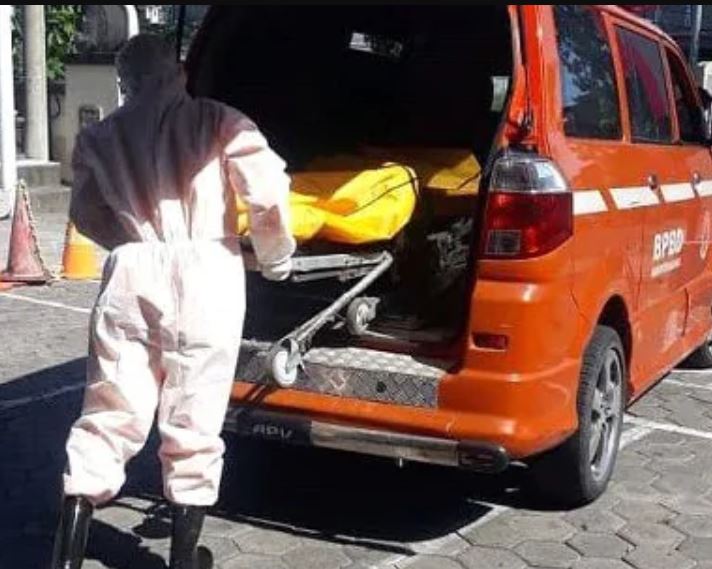 His body has been taken to Bali’s Sanglah Hospital where the city’s main morgue is based.

Hospital staff said they were “assuming he had coronavirus as a precaution”.

A swab test was taken from his body yesterday but results might not be known until tomorrow.