Australian tourist Christopher Steven Tolley was found dead on Tuesday (5/5) around 1:30 pm at the FaveHotel in Seminyak. 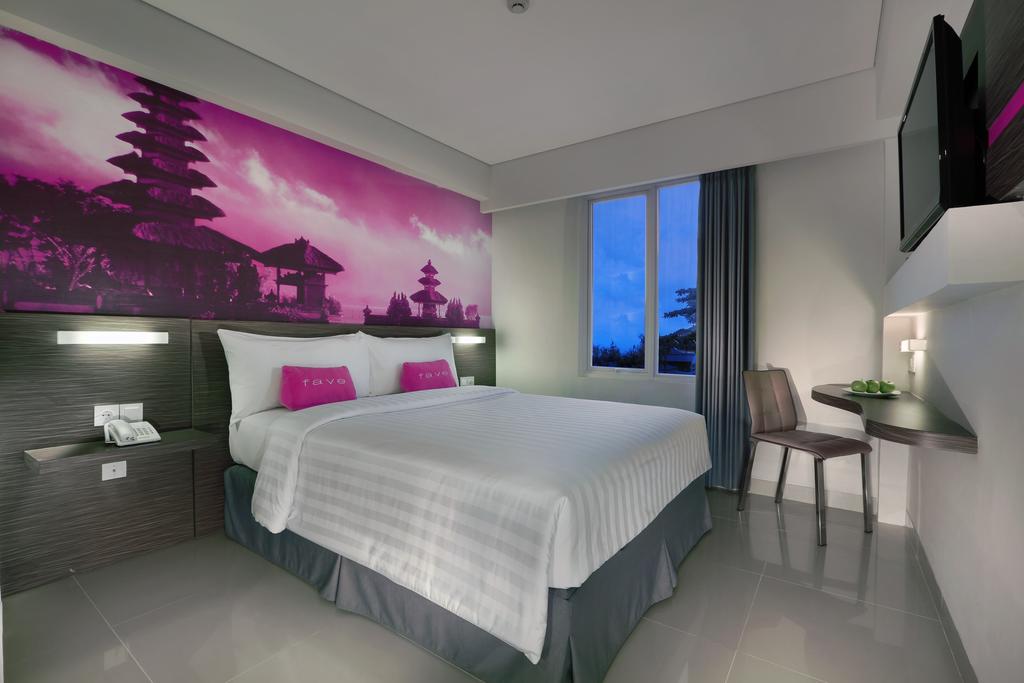 Setiari stated that the 48-year-old man’s cause of death is still being investigated by police and is unknown at this time.

“The cause of death is still under investigation by the police,”  Ermy Setiari told The Bali Sun. 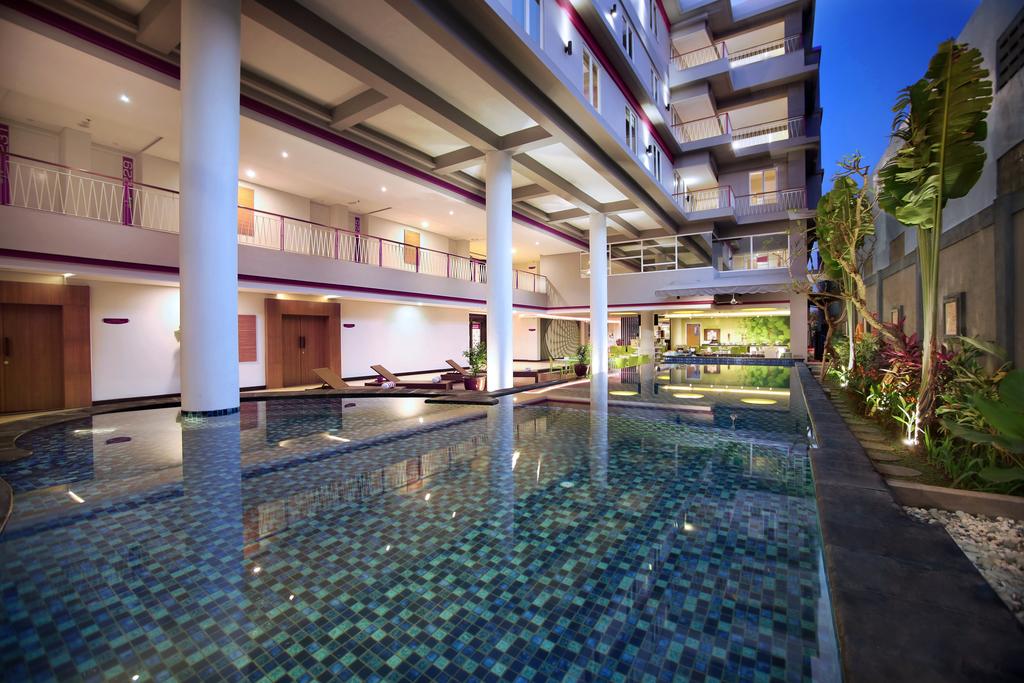 According to Ermy, the victim’s body was first discovered by a  hotel employee named I Gusti Made Hermanantha Rismantara.

The witness who worked as a housekeeper checked room 158 at approximately 1:30 pm after the guest failed to check out.

The housekeeper attempted to enter the room after retrieving a spare key from hotel management but the door was locked from the inside.

The employee eventually entered the room through a window and found the Sydney man was unresponsive.

Two other foreign nationals have died in Bali in the last week. A man from Italy died when he fell from his villa roof in Jimbaran while fixing a water pump and a Lithuanian man drowned while Kayaking right before dusk in Nusa Dua.