An expat from Italy died in a tragic accident in Jimbaran, Bali on Monday morning.

37-year-old Italian, Stefano Lorenzi died Monday morning when he was attempting to fix a water pump on the roof of his villa and fell to his death.

Lorenzi died when from the result of a serious head injury that occurred in the fall.

The assistant was cleaning the second floor of the house when Lorenzi told her with Google translate on his mobile phone that he was going up to the roof to work on the water pump.

Around 10:35 pm, the assistant heard the voice of screaming for help and saw that many residents had gathered around where Lorenzi had fallen. 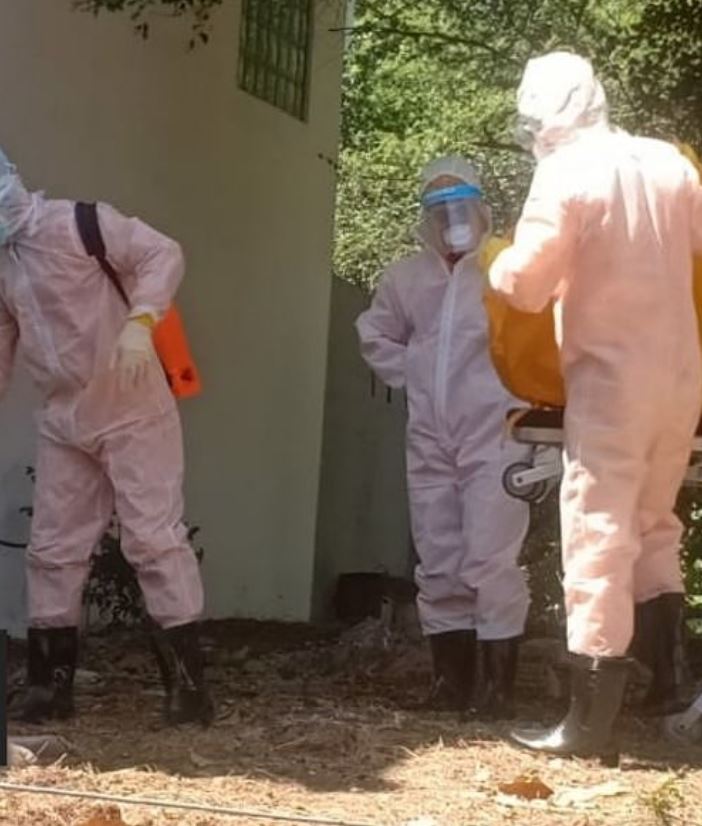 Local residents then reported the incident to the police. Paramedics and police arrived shortly after securing the area after as Lorenzi was pronounced dead at the scene.

The body of the victim was transferred to Sanglah Hospital in Denpasar.

“The victim was staying alone at the villa, while his wife was still in Italy,” said Yusak.