Police in Bali are probing whether expired soft drinks may have contributed to the latest death of an Australian in Bali.

The death, on Wednesday, came a day after another Australian was found dead in his Seminyak hotel room.

Causes of death for both men are still unknown.

Denpasar police chief, Jansen Avitus Panjaitan, told 7NEWS.com.au that police were still trying to determine the cause of death but it was not believed to be a crime.

“We haven’t taken any conclusion so far. We should wait for the forensic team to find the cause of death. We found that he had drunk something that was expired but we don’t know yet whether it has caused the death. We need a laboratory test and forensic tests and it is still ongoing,” Jansen said. 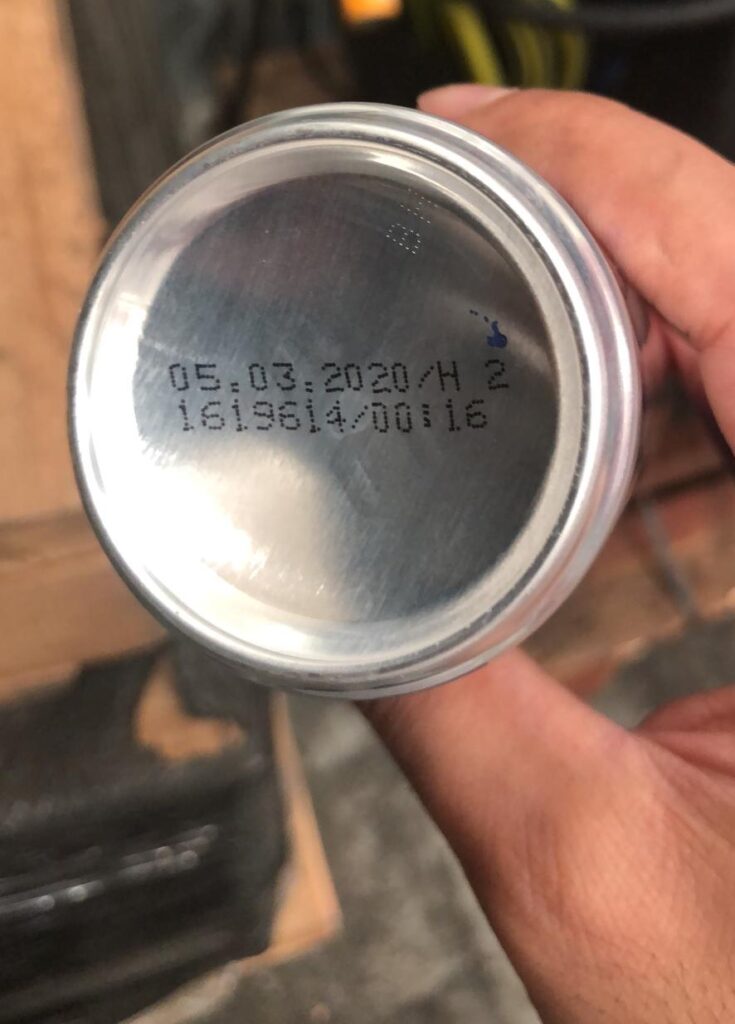 He said police were still co-ordinating with the family as to whether they will allow an autopsy to be done.

It is understood that Mr Nunn drank some expired soft drink – two cans – about 8am on Wednesday morning and by 9am was feeling sick, with chest pains, and went to bed in the home he shared with his Indonesian wife.

Police said his wife then went out to buy malaria medication which she gave to him, along with milk, in a bid to neutralise acid as he had started vomiting.

When ambulance officers arrived at the home, they were wearing complete protective gear, due to coronavirus fears. However, a COVID-19 rapid test was negative and police say Mr Nunn is not believed to have had coronavirus.

Mr Nunn, who worked in the mining industry, is understood to have lived at the Denpasar home for the past 14 months. He and his wife had returned to Bali from Australia on March 30, after a two-week break there.

Taking to Facebook, Mr Nunn’s wife paid a poignant tribute to him.

“I Love You So Much My Best Partner,” she wrote simply alongside a photo of him.

Mr Nunn’s death comes just one day after another Australian, Brisbane man Christopher Steven Tolley, was found dead in a Seminyak hotel room. His cause of death is still unknown and police are waiting on the results of COVID-19 tests to rule out the virus. 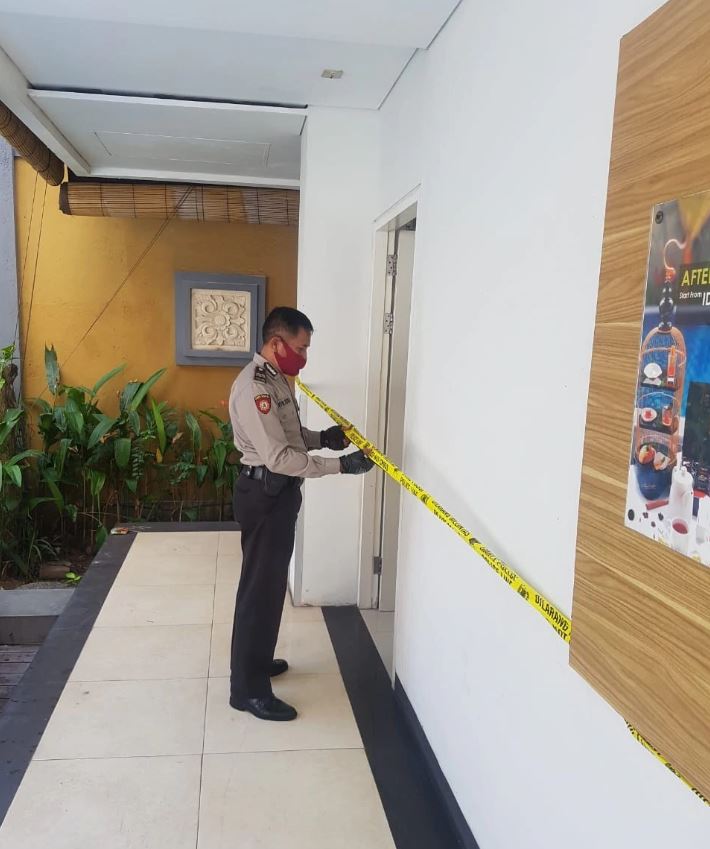 All deaths are now handled by officials in protective gear as a precaution against COVID-19 and the hotel room has been sealed off until the virus is ruled out as a cause of death.

So far investigators had not uncovered anyone entering his hotel room or any suspicious activity.