The Klungkung Police Department has completed a routine inspection of their officers on Tuesday morning (6/4), and those found violating standards were sentenced to pushups.

The Head of Klungkung Police Inspector, Ipda I Wayan Suartika said that these operations are initiated to ensure that all of the officers in Klungkung are still complying with the rules while they’re on duty. “During the operation, we inspect the compliance of each officer such as their cleanliness, attitude and the completeness of their identification.” Ipda Suartika said.

He also explained that these operations are regularly conducted once a week to all of the officers in the Indonesian police force as supervision from the government. Some of the officers who didn’t comply with their standard operating procedures were also punished. “During the operation, we found several officers who didn’t comply with our standard, so we told them to do push ups as a punishment.” Ipda Suartika added.

They were punished for violating rules such as untidy looks and an expired drivers license. “Two officers were punished over their untidy hair and another one was because of his expired drivers license.” Suartika concluded. He also said that this kind of routine check is supposed to be conducted in all of the police departments across Bali in order to create a better image of the police departments while serving the public. 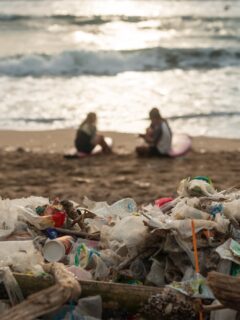 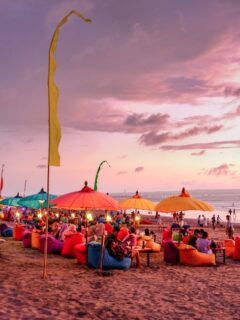 You have to be joking I other places, police without a driving license would be jailed... In time with all of the problems you could have the best pushup police force in the world