Two Bali police officers who gave wealthy joggers a private police escort have been given a verbal warning over the incident.

After being investigated by an internal affairs division of the Bali police (Propam), two police officers who escorted the grandson of one of the richest women in Indonesia, have been given a warning. 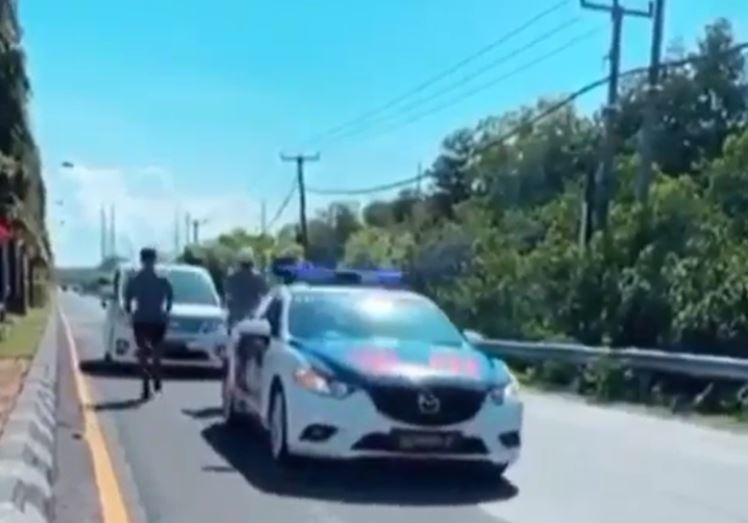 Head of Bali Public Relations officer Kombes Pol Syamsi said that the two officers have only been given an administrative sanction and verbal warning.

“The two officers have made a written statement letter that they apologize and will not do the same thing in the future, after that they also got a verbal warning from the Police Institution” said Syamsi on Monday Oct 19th 2020. 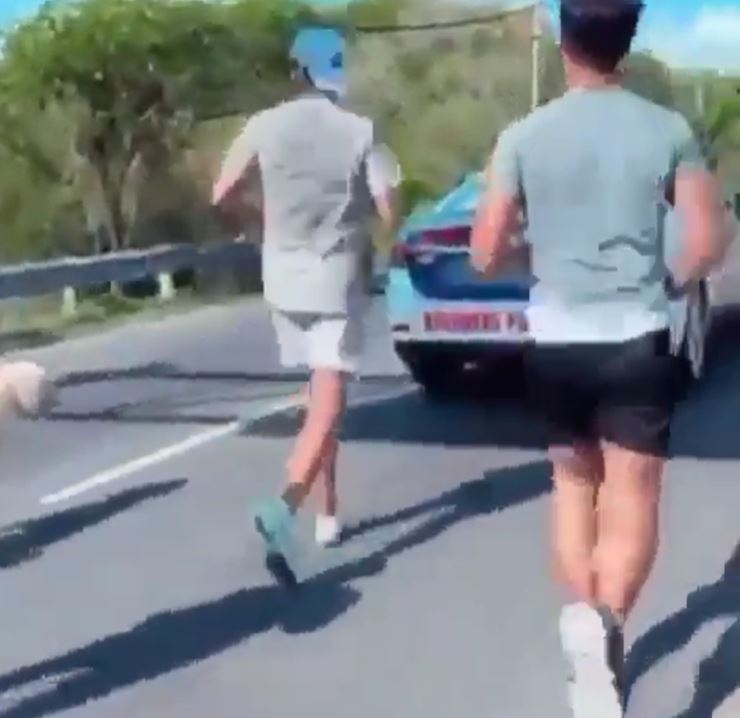 According to the investigation Syamsi said that the warnings were given after they were proven guilty for violating Police Department protocols by escorting the joggers.

“Only certain people can get escorted, such as president, ambulance or VIP. So it’s very obvious that this is not a right thing to do” Syamsi added. 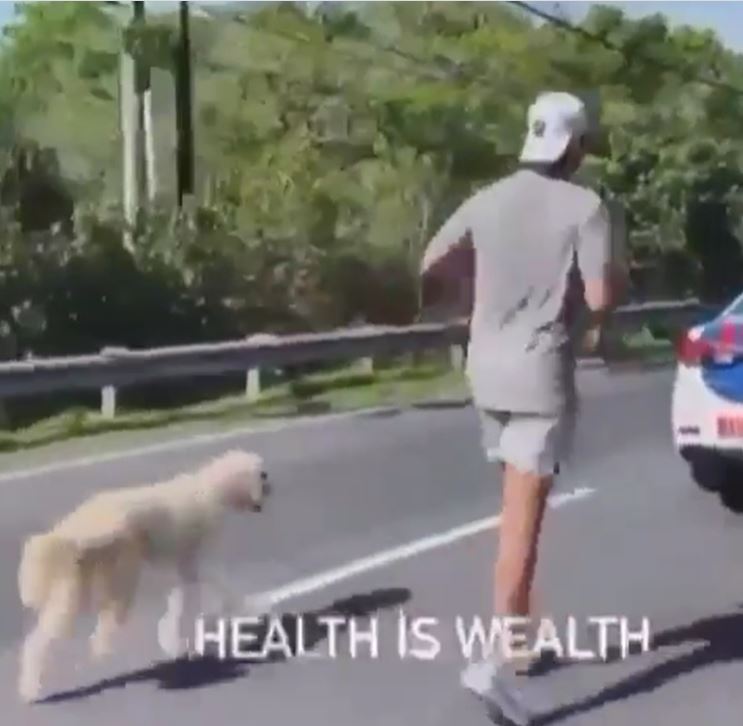 The Bali Sun first reported reported the three men being personally escorted by police on Friday Oct 16th 2020 but until today, authorities hadn’t released any details on the incident.