Two Bali Gas station managers have been caught cheating customers out of fuel using mechanical adjustments to the pumps. 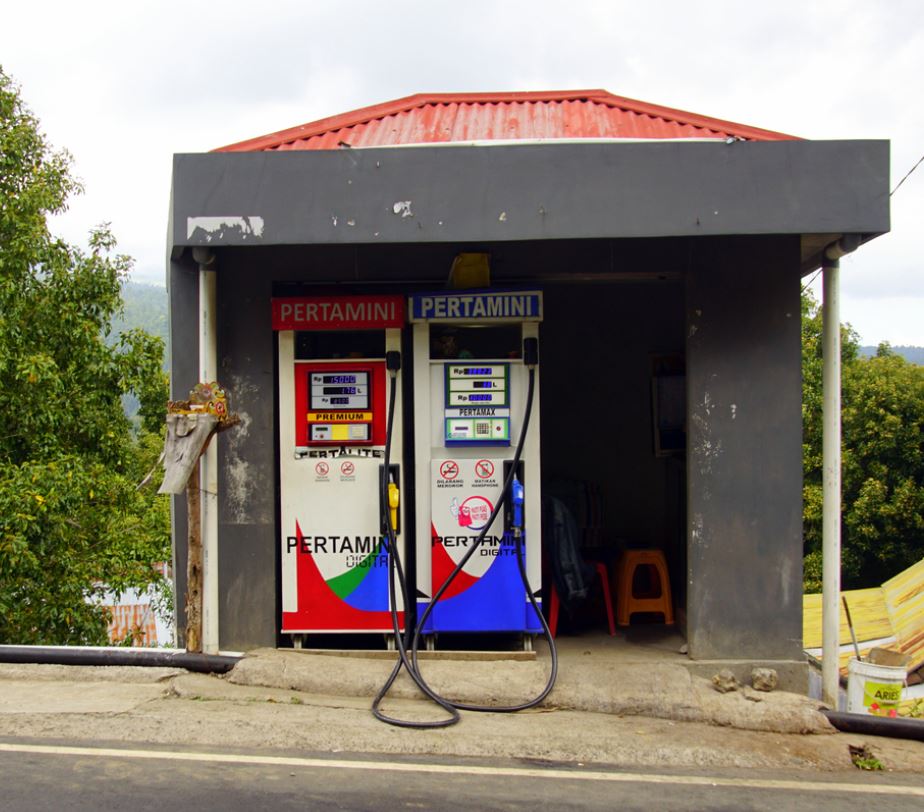 All photos in article are for illustrative purposes only

The two managers were detained by The Directorate of Metrology and Bali Police Department.

The Director of the Trading Ministry, Rusmin Amin said that this case is different than other cases that he has seen.

“I’ve seen many cases, but this one is new. They put a device that can distract the mechanical system on the refueling machine, it may seem normal if you look at the meter but it wasn’t only the petrol that came out through the nozzle but a combination of air and petrol” Rusmin said. 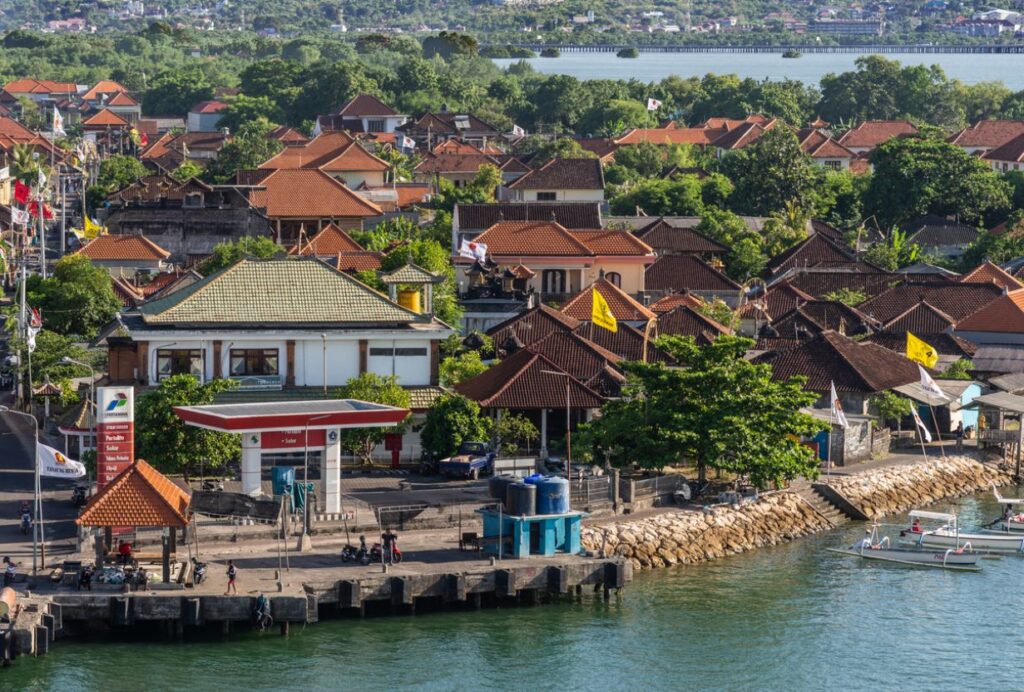 Head of Denpasar Public Criminal, I Wayan Eka Widanta said that they have violated the laws of Legal measurements and could possibly be charged with 1 year imprisonment.

“We will bring this case to the court house as soon as possible to determine the their legal certainty. But according to our laws we’re not be able to arrest the perpetrator if the maximum of their punishment is only 1 year. 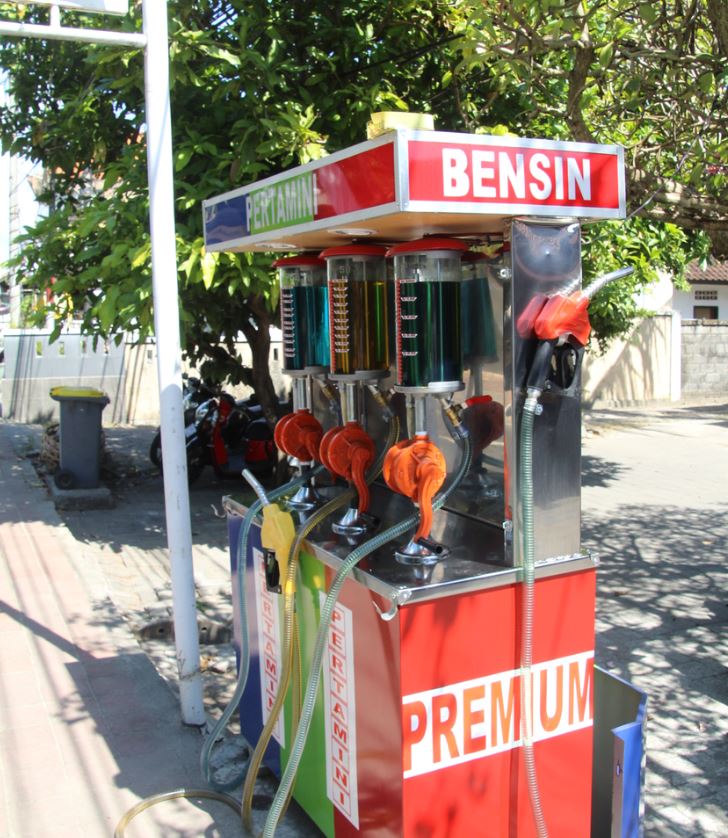 So we have to release them when we finish our investigation” Widanta said. He also suggested that people should be careful when they refuel their tanks at gas stations. 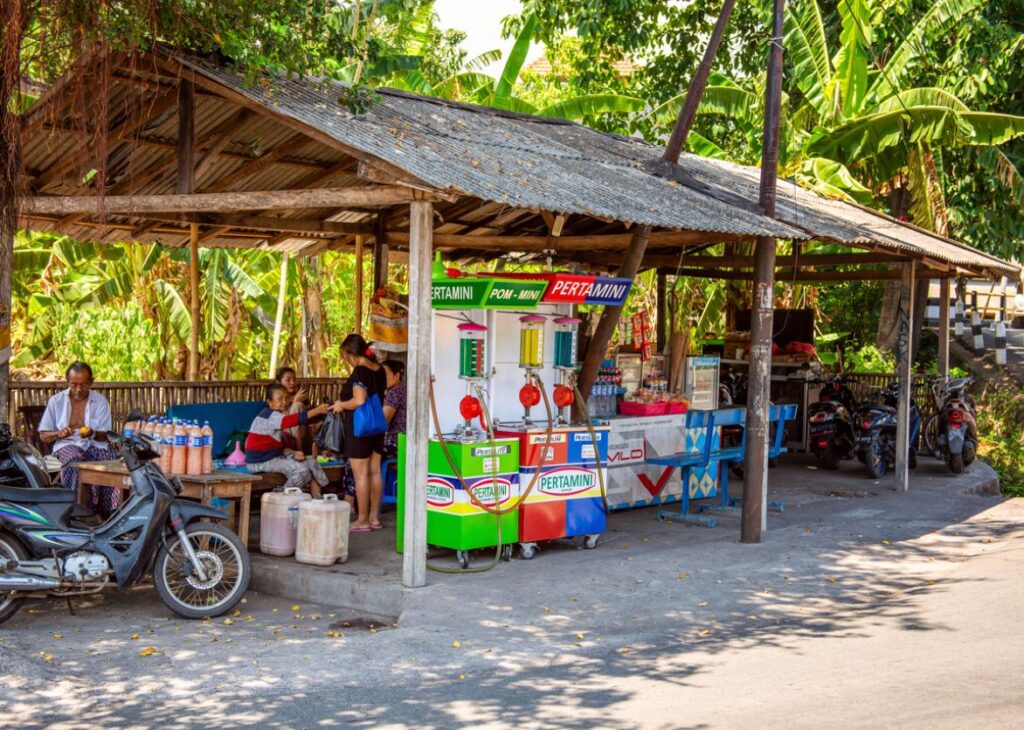