Bali locals will have access to a beach again that a Dutch Expat claimed was private property.

A land dispute between 85-year-old Dutch man, Ernest Bourt and Anturan Village, Bali about the ownership of a beach area has come to an end.

Both sides have agreed to solve the  dispute that has been going since 2015. The problem had started after Ernest bought the 1.5 acres of land on the beach in Banjar Dinas Munduk, Anturan Village. 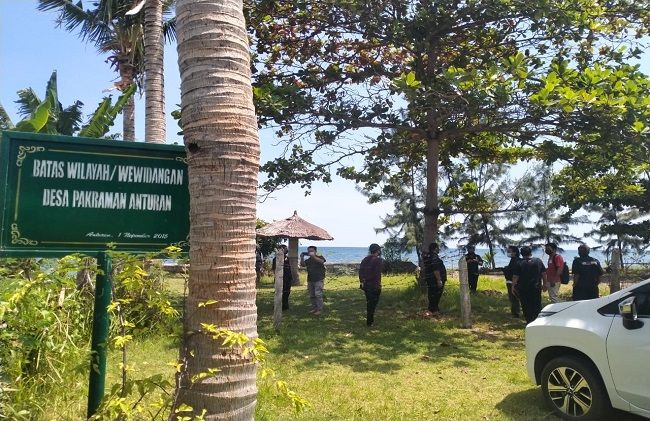 Head of Anturan Village, Ketut Soka said that the Dutch man claimed the beach area is his property. “Ernest even built fences, so people couldn’t have access to the beach” Soka said.

Ernest reportedly banned the fishermen from leaving their fishing boats on the beach in front of his property. 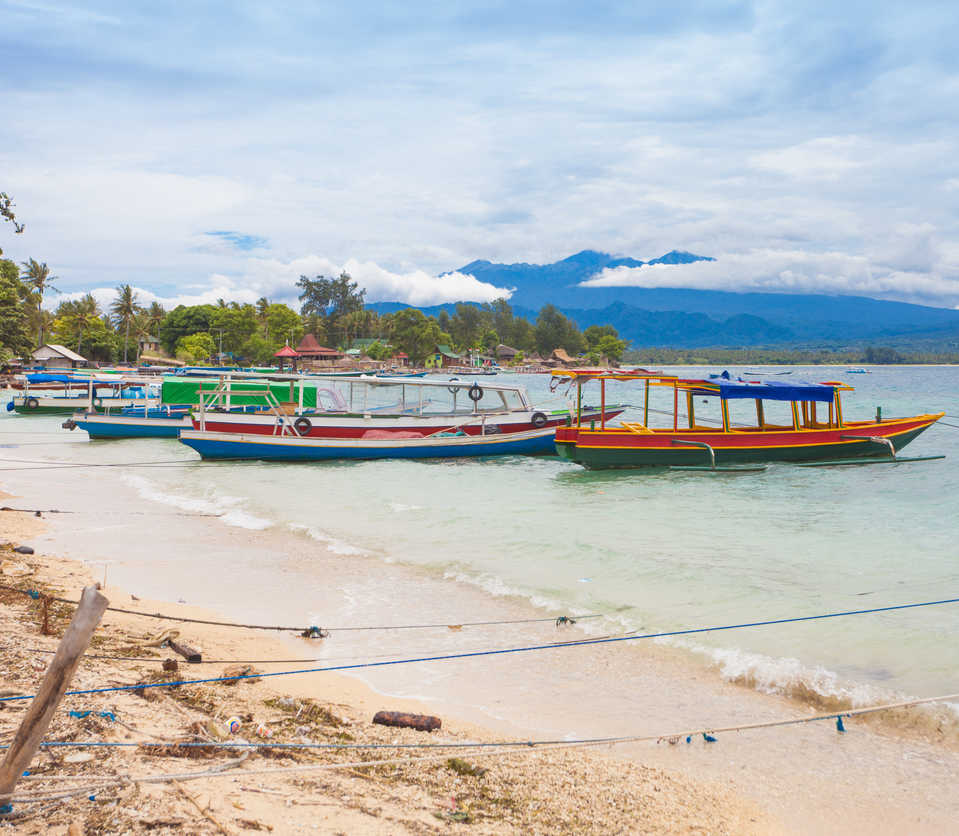 Finally a team from Guardianship of Indonesia Corruption (GTI) Buleleng has mediated the conflict under National Land Agency surveillance to measure the land that was bought by Ernets.

“The borderline between the private property and the beach must meet Regulation Number 4 Year 2019, the village has authority to manage and develop the beaches. We will conserve this area by planting more trees in the near future” Soka added.

Ernest accepted the final decision made by the investigation team  “I will open the area for public, and I’m happy with this decision as long as they will not destroy it” Ernest said.