In an official effort to remedy a long-standing conflict between local community-based taxi operators and online taxi drivers in Bali, Governor I Wayan Koster is seeking to bring taxi operations in Bali under provincial control.

Over the past year, conventional taxis, operated chiefly by Balinese, have sometimes resorted to physical assaults to try to exclude application-based taxis from entering local communities and neighborhoods.

Despite protection granted to online taxi operators under national legislation governing freedom of trade, including the anti-monopoly law of 1999, conventional taxies seem to be losing the battle due to the intense popularity of online taxis and lost legal actions that have secured open access for all operators in key areas, such as Bali’s Airport. 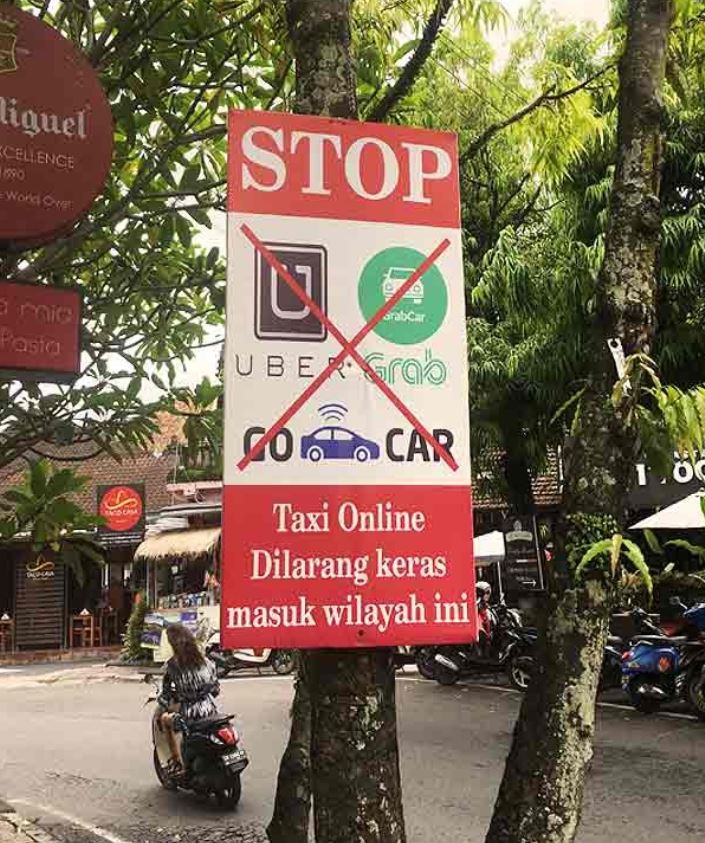 The new provincial regulation includes the requirement that taxis operating from local taxi stands  must be de driven by operators fluent in three languages – Indonesian, Balinese, and English – and that traditional Balinese dress must be worn when transporting paying passengers.

The regulations also address the requirements for establishing taxi stands, operational guidelines, and prioritized rights to carry passengers for members of each taxi stand.

“Drivers are required to be residents of Bali and wear Balinese dress in the course of their daily work,” stated the Governor. 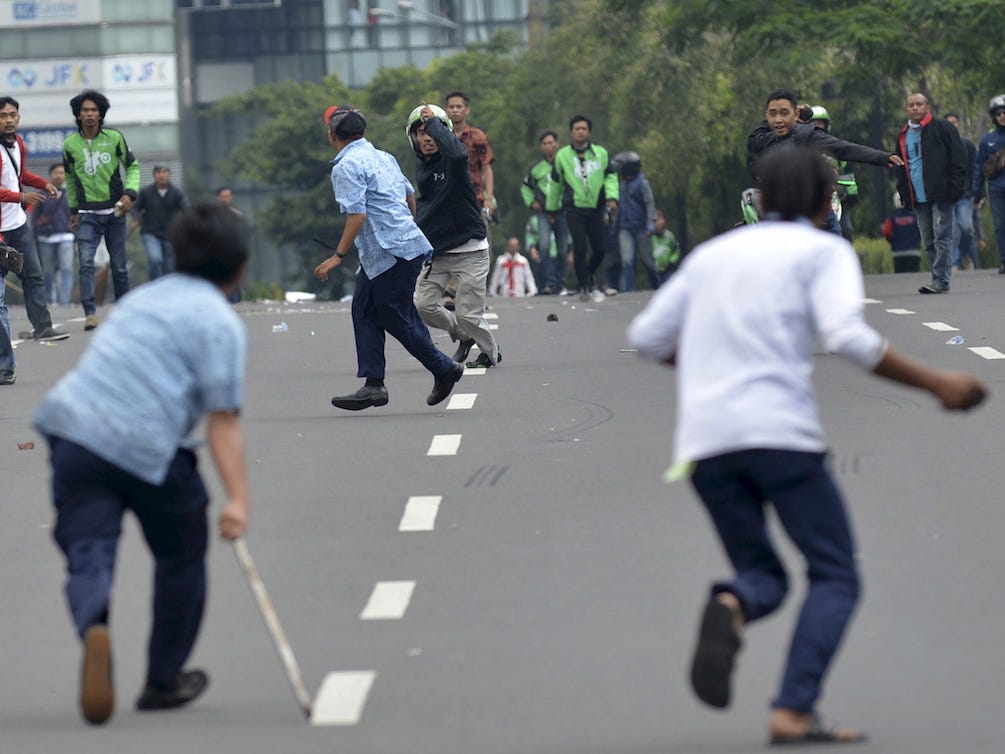 Elements of the new regulation, such a Balinese language proficiency, residency (as defined by Identity cards), and clothing protocols will make it intentionally problematic for non-Balinese to work as conventional drivers.

The rules support the widely held opinion among many local Balinese that driving tourists around the island – even at inflated prices – should remain the exclusive purview of the local Balinese.

The Governor announced the new regulation on taxi services in Bali before a group of 500 conventional taxi drivers on the grounds of his office in Central Denpasar.

The enthusiastic audience greeted the Governor’s announcement cheering in support of a second term of office for Koster as Bali’s Governor. 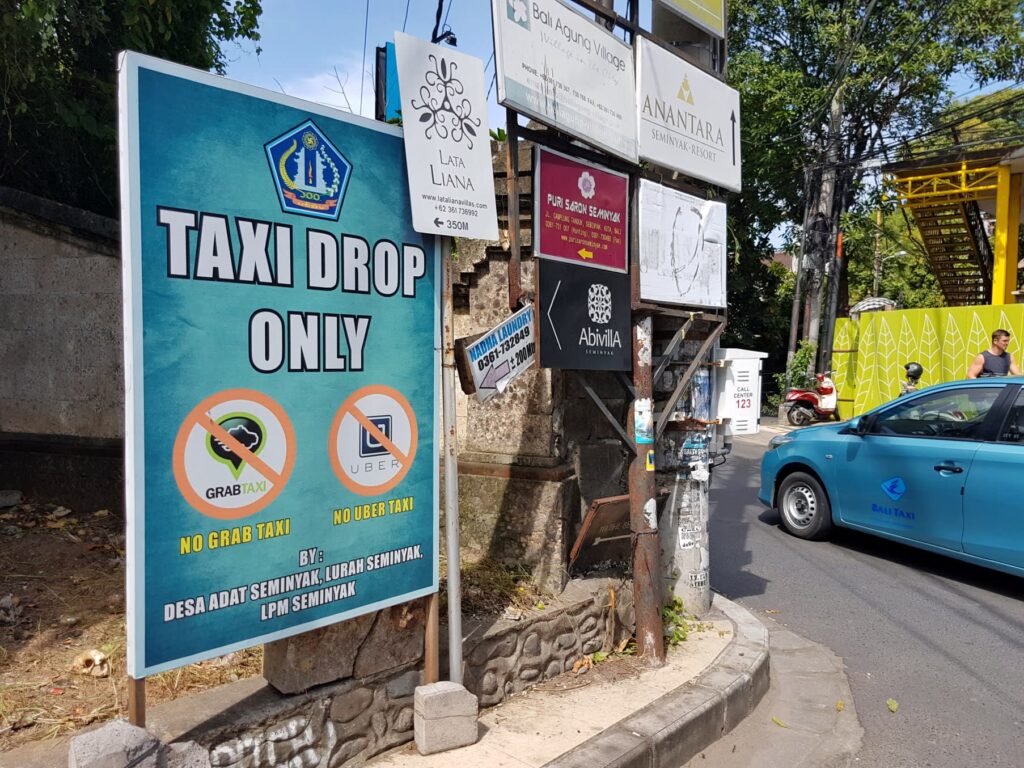 Under the new rules, members of designated taxi stands will be required to pay fees to the Provincial Administration to participate in the new system.

There are currently 800 taxi stands with an estimated 10,000 members.

In a somewhat ominous-sounding warning, Suwerta is quoted by Balipost.com saying: “Hopefully, this will go smoothly. If the online taxis continue to bother us (conventional taxis), then Bali Transport Bersatu) will come back to the Governor. It will mean what the Governor gave us is not effective.”

Most noteworthy about the new regulation is the fact that it seeks to register and consolidate conventional taxis in an organization under provincial control, with little indication that the online taxi operators are going to suffer any restrictive controls on their future operations.