A fugitive of 18 years and prominent leader of Southeast Asian militant extremist Islamist rebel group, Aris Sumarsono (Zulkarnaen) has been arrested in connection with the Bali Bombing I incident of 2002. 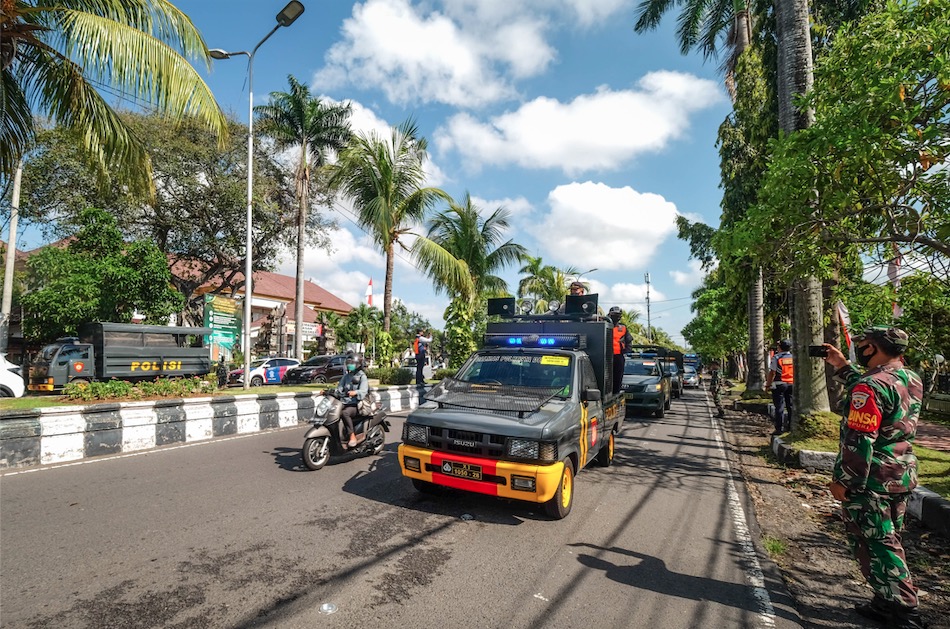 The Head of Public Relation Division Police Department, Irjen Argo Yuwono, confirmed that the arrest was made in East Lampung District, Sumatera on Thursday (10/12) at 07:30 pm.

Zulkarnaen has been identified as the commander of terrorist group Jamaah Islamiyah. “He was the Askari Commander of Jamaah Islamiyah in the Bali Bombing I incident. He led a force called Khost to launch attacks in Bali, Poso and Ambon” stated Argo during an interview on Saturday (12/12). 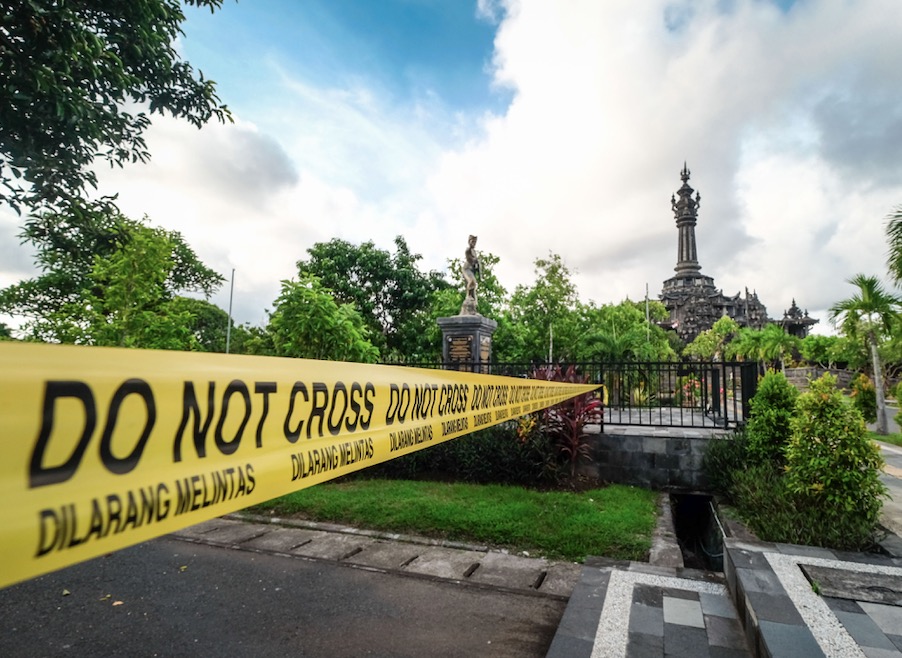 The Special Force 88 from the Indonesian Police Department arrested the fugitive at his residence in Lampung. Previously, police offered a reward of USD 35,335 (IDR 500 million) to anyone with information on his whereabouts.

The fugitive’s brother in law, Haris Santoso, claimed that he was barely in touch with Zulkarnean. The extremist commander is known for recruiting members to assist and execute his terrorist plans. 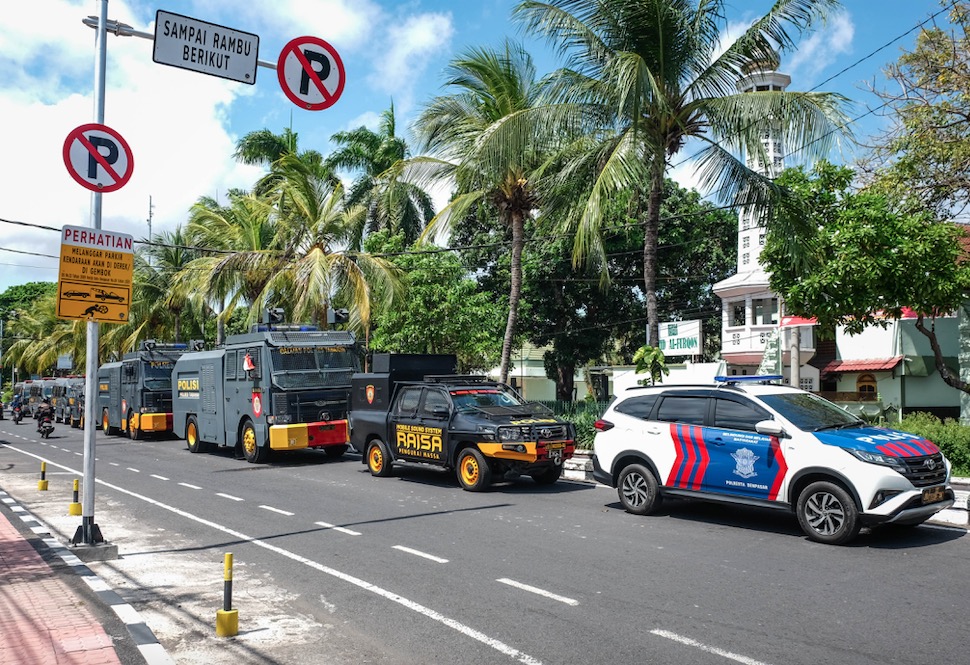 His background in physics and chemistry aided him to carry out the act through predicting explosive impact and assembling bombs.

Along with taking the lives of 202 victims during the Bali Bombing in 2002, Zulkarnean was responsible for the JW Marriott Hotel Explosion in 2003 and bombing of the Australian Embassy in Jakarta in September 2004. 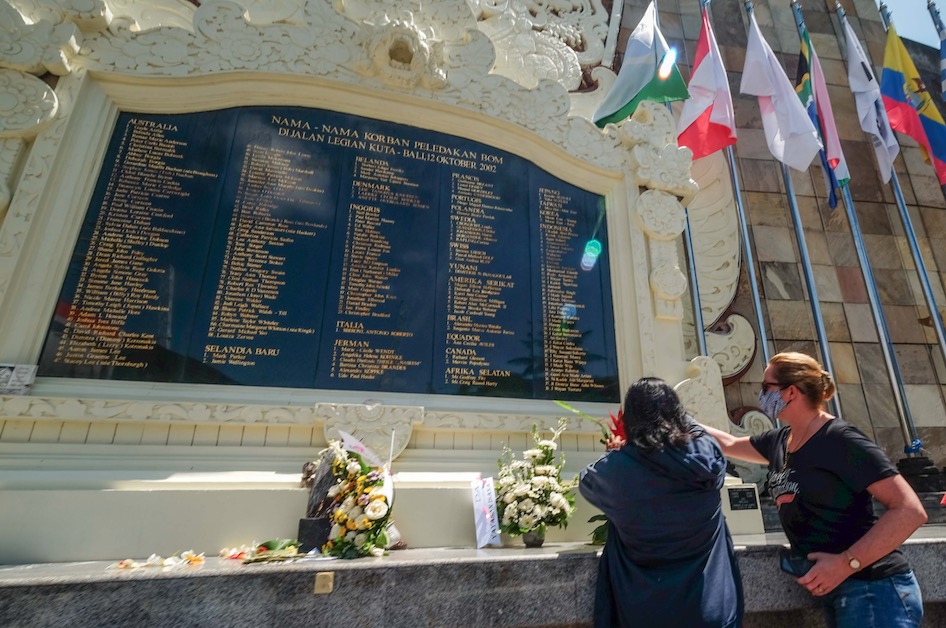