Activity within the tourism sector of Bali has not shown significant signs of growth since the Covid-19 pandemic began more than nine months ago. In an effort to stimulate progress, the Badung Regency has gotten creative in event planning.

Badung authorities have designed a drive-in event for residents to attend while in their cars. A large screen and performances will be viewed while ensuring safety measures and social distancing in place.

Badung Regent, Nyoman Giri Prasta initiated the drive-in event for the residents of Badung District to boost morale as well as economic activity. The event will be held in Garuda Wisnu Kencana (GWK) Park in Jimbaran.

During the event, visitors can enjoy musical performances from their cars to avoid contact with others. Live audio will connect directly to the cars’ bluetooth systems to grant an immersive experience. 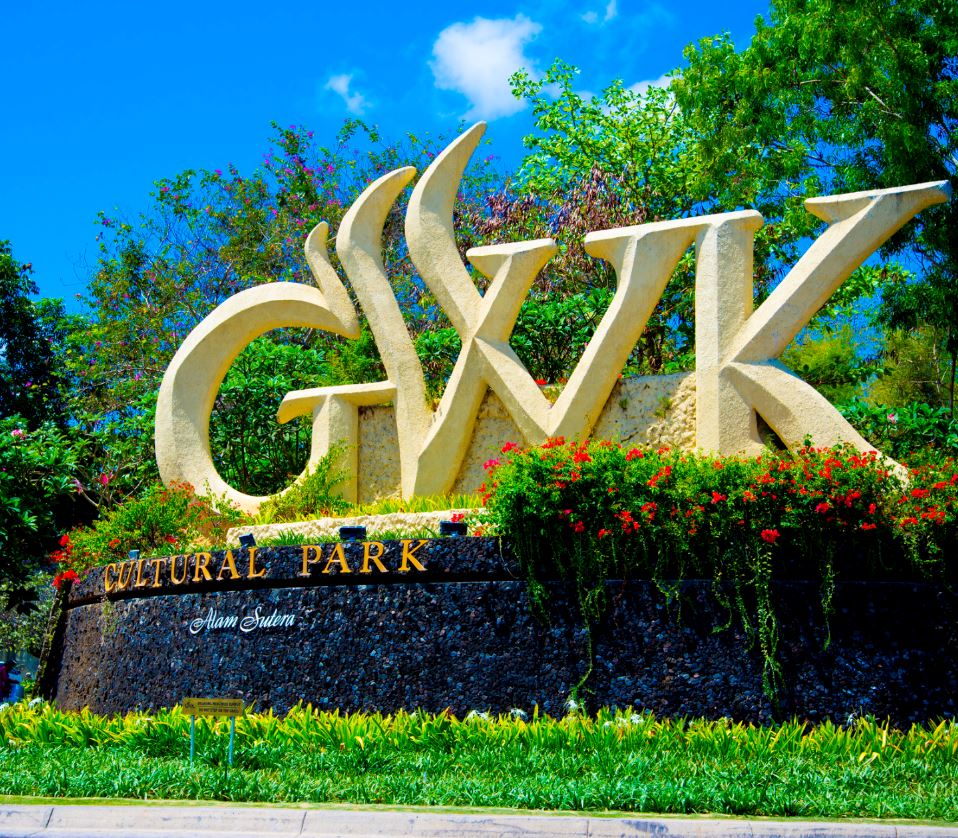 “It’s a drive thru event so we will provide a massive screen for the audience. Both international and domestic visitors can enjoy the performances from their cars” said Prasta during an interview in Kuta.

All prevention protocols will be supervised by onsite staff. “Visitors can only leave their cars to go to the bathroom.” Prasta added. The event aligns with governmental efforts to shift the economy into the ‘new normal’ era. 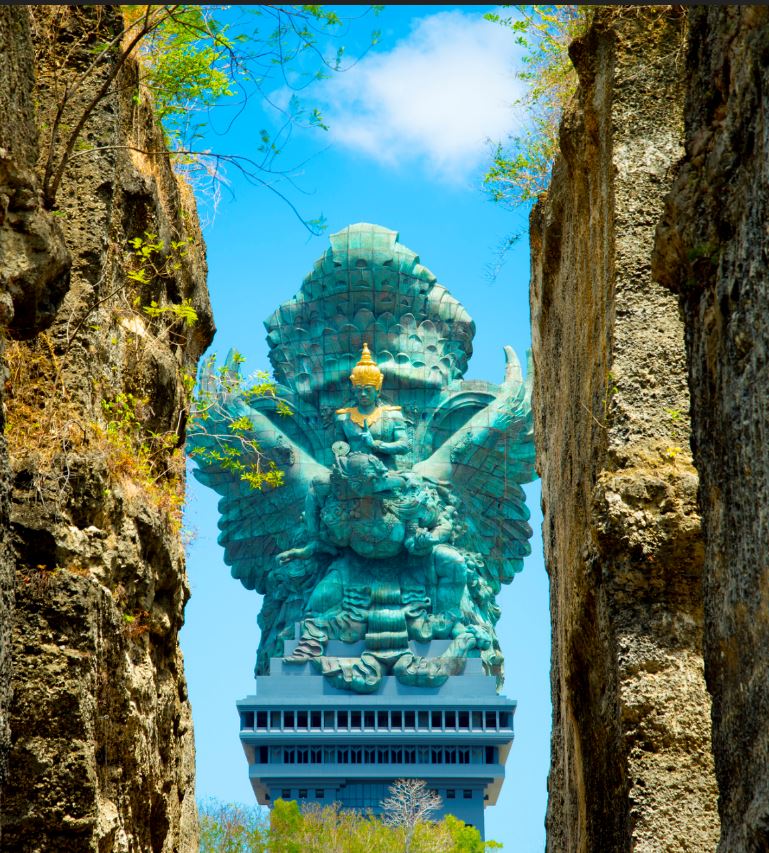 Prasta also stated that Badung is not only facing a health emergency, but also an economic emergency, and major steps need to be taken in order to combat the crisis.

He acknowledged his appreciation for the Central Government’s policy in allowing domestic tourists to visit the island. According to data from the Covid-19 Handling Task Force, the number of active cases in Badung has recently decreased.

A similar event, Bali Revival 2020 – New Era Festival was previously held in Ubud Monkey Forest. It was a musical concert in which all visitors remained inside their cars to avoid large gatherings. 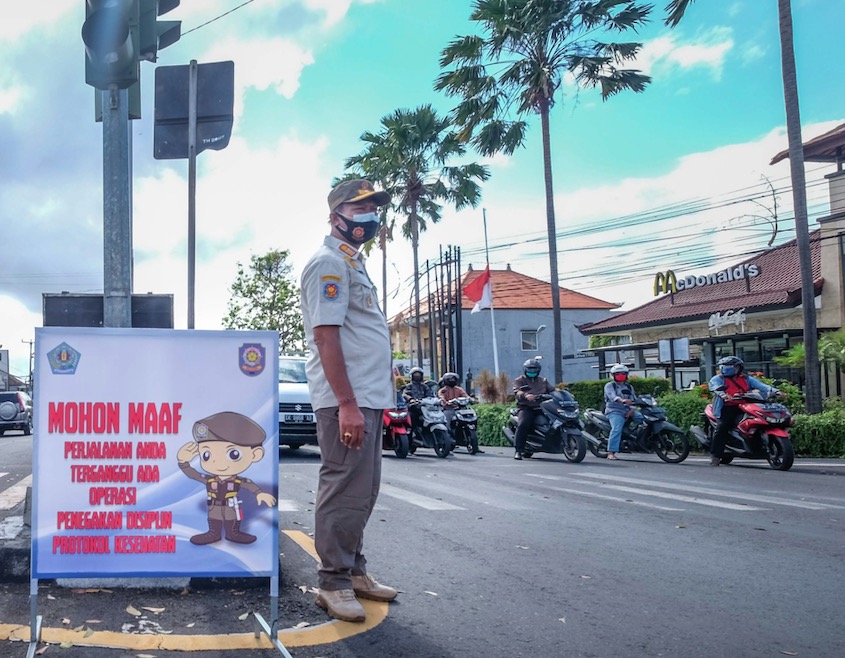