A 38-year-old trans woman, Jimi Wibowo (Maria) from Cirebon, West Java has been arrested on Saturday evening (12/12) for damaging a car belonging to her expat friend. 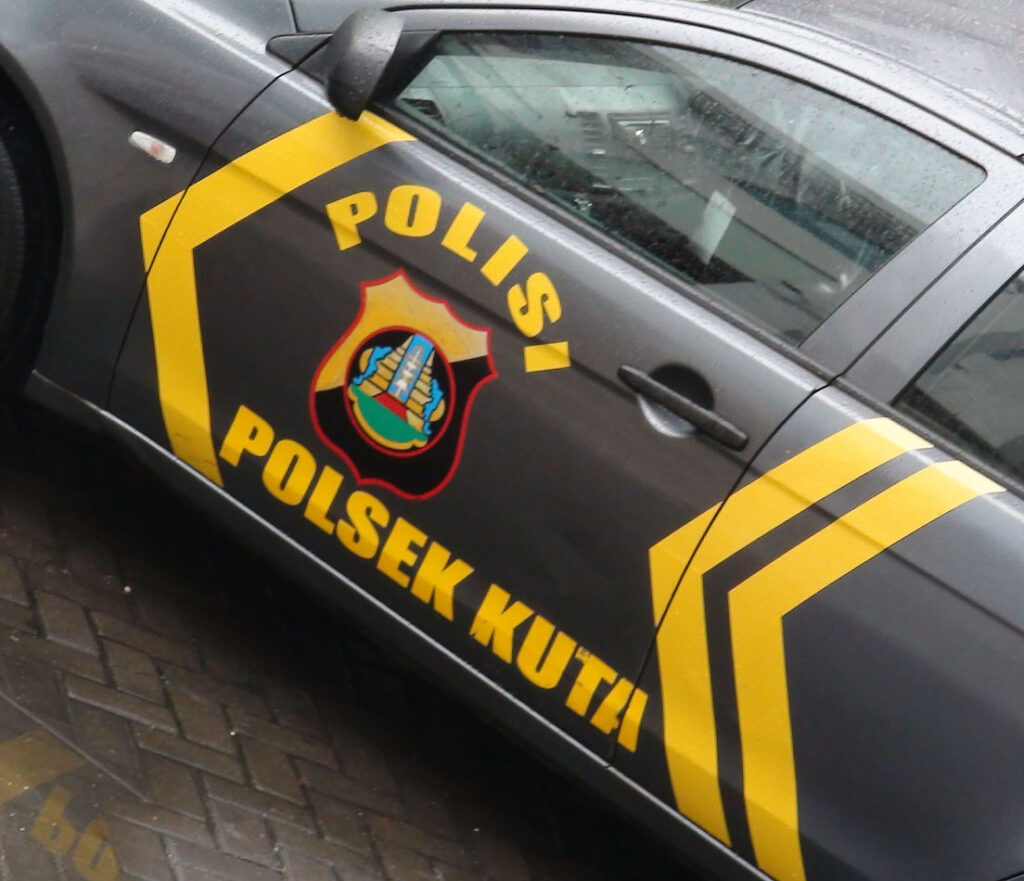 The trans woman was allegedly upset with her expat friend, and damaged his car on Jalan Raya Seminyak Gang Ratu, Kuta on Saturday evening (12/12).

The Head of Kuta Criminal Investigation Bureau, Iptu I Made Yudistira, confirmed that the expat filed a report at the Kuta Police Station (report number LP-A/16/XII/2020/Bali/Resta Dps/Sek Kuta).

The officers, led by Ipda Erick Wijaya, were patrolling the area at the time of the incident and immediately arrived at the scene to arrest the suspect.

Following interrogation inside the police station, the officers found a stainless steel knife in her bag. “She admitted that she carried a knife as a precaution to defend herself on the streets” Made Yudistira said. 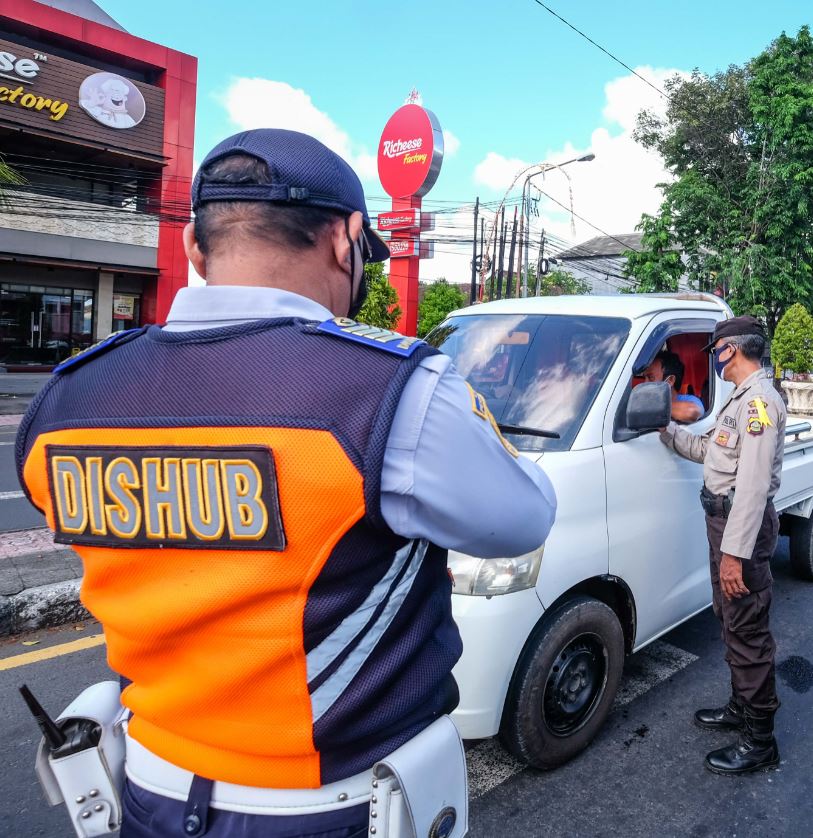 Wibowo also confessed to damaging her friend’s car. She has been living in Tabanan and is currently working in a salon in Denpasar.

The suspect is now being detained inside a cell at the Kuta Police Department as a result of her actions. She will be sentenced with article 406 of Criminal Laws Constitution and is likely to face a maximum of two years and eight months imprisonment.