As the most popular beach in Bali, Kuta Beach is normally packed with tourists during the holidays. This year however, the beach will not be the same as the new governor’s decree has banned any kind of celebration this upcoming New Year’s Eve. 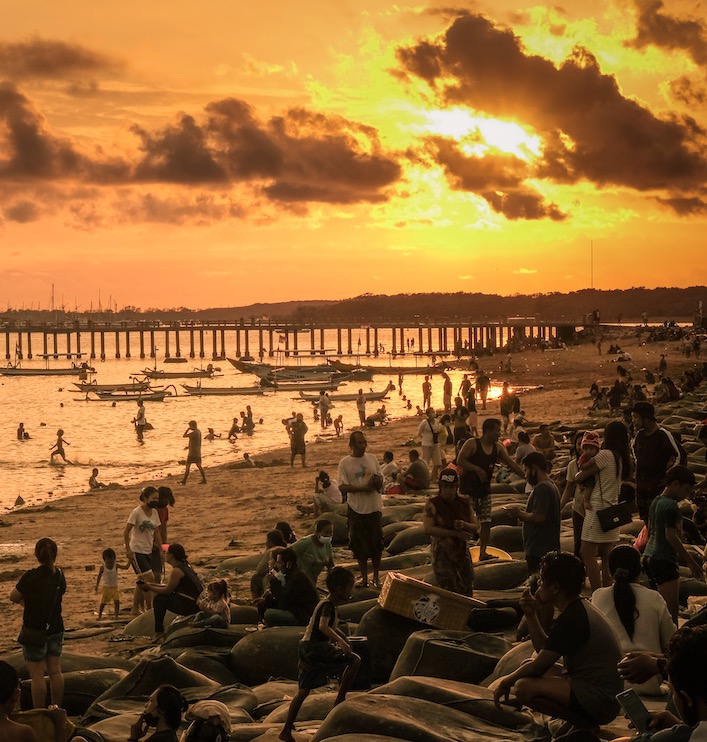 The Head of Kuta Village, Wayan Wasista, explained that he has actioned the government decree with the internal office in anticipation of the influx of visitors this new year’s eve. Wasista said that he will cooperate with Police and Public Civil Service to prevent a surge of domestic visitors at Kuta Beach during this holiday season. 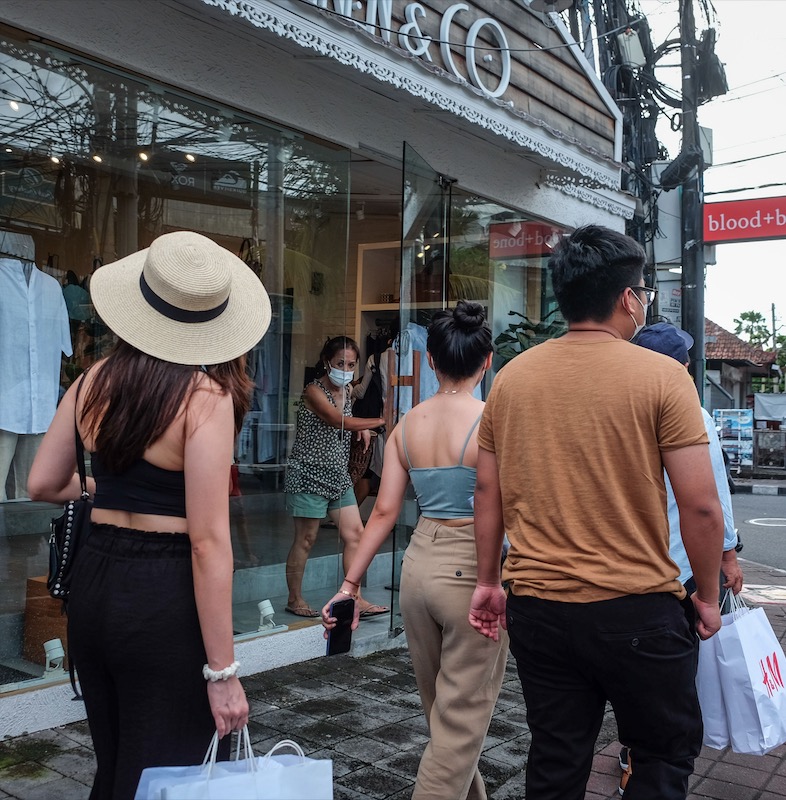 “We will limit access to Kuta Beach on new year’s eve so people won’t be concentrated in one spot” Wasista said.

He also reminds people to utilize the full space of the beach which contains 4 km in length and not gather in one spot. He hasn’t planned on closing down the beach, so people can still enjoy the site while observing prevention protocols such as physical distancing and wearing face masks. 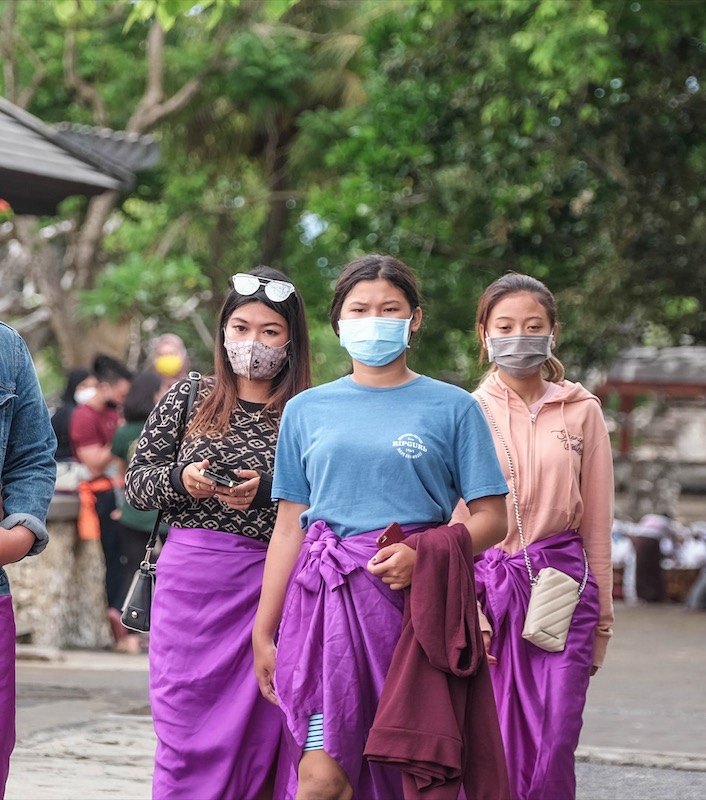 “We will limit the capacity of Kuta Beach between 1000 to 2000 people, so visitors can be spread from the north to the south” Wasista added.

Previously, Kuta Beach has been the prime location for new year’s eve celebrations, with live music and fireworks. The government has decided to ban all activities that could lead to creating a new cluster of the virus. Wasista has banned fireworks this year to minimize attention to the beach. 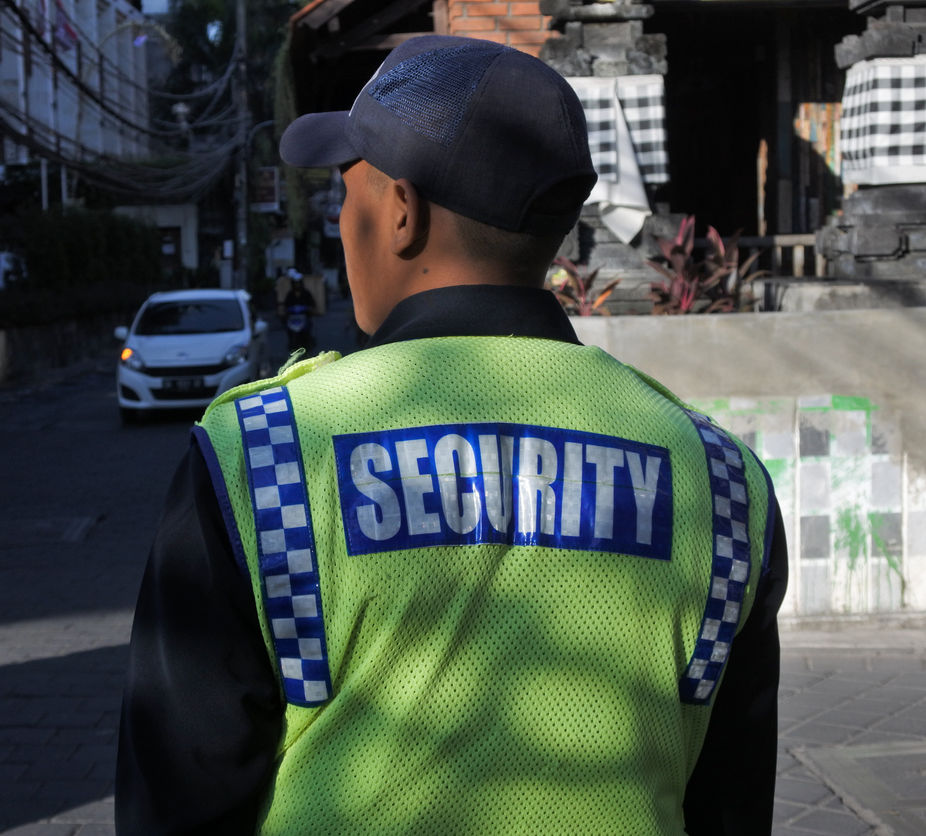