Authorities have confirmed that the original plans to begin distributing the vaccine in Bali in December have been delayed.

Head of Food and Drugs Supervising Office, Penny Lukito said that the plan to distribute the Covid-19 vaccine will be delayed until at least the beginning of 2021. 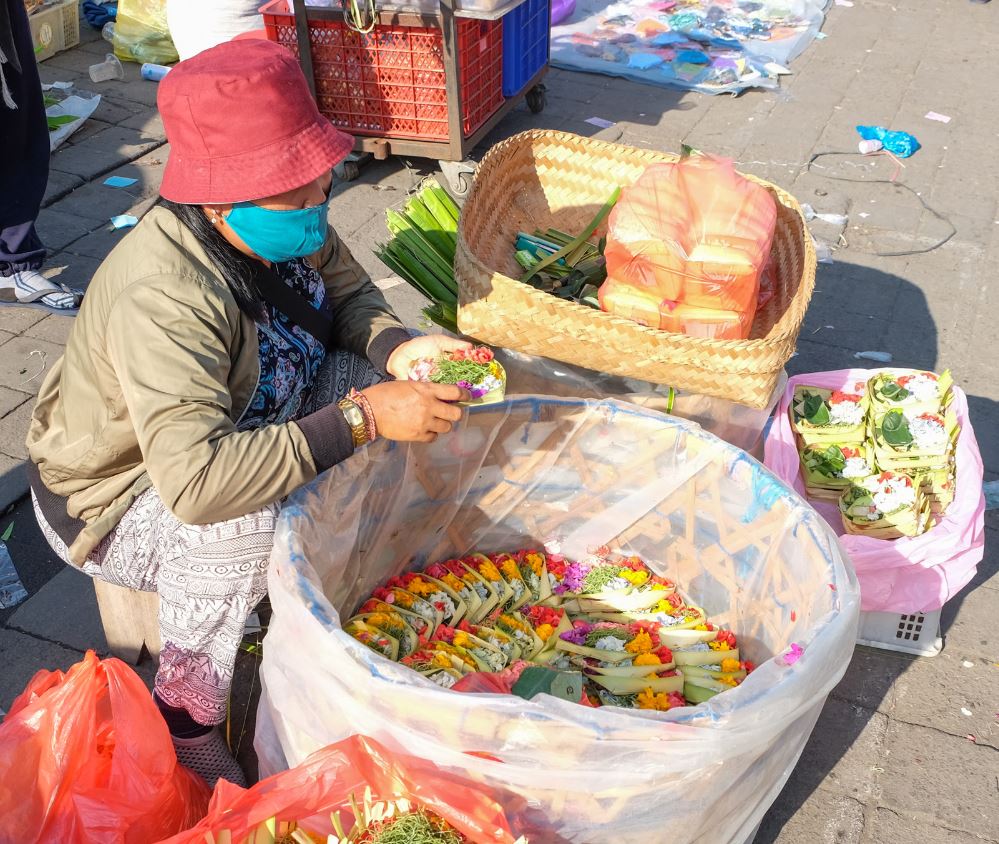 “We have explained to the President and all the related ministers that we won’t be able to release the Emergency Use of Authorization (EUA) in December” Penny said during a meeting with senators from Commission IX on Tuesday Nov 17th 2020.

On Sept 30th, the President had stated during a conference that he was expecting to start distributing the vaccine by the end of December but the timeline has now been delayed. 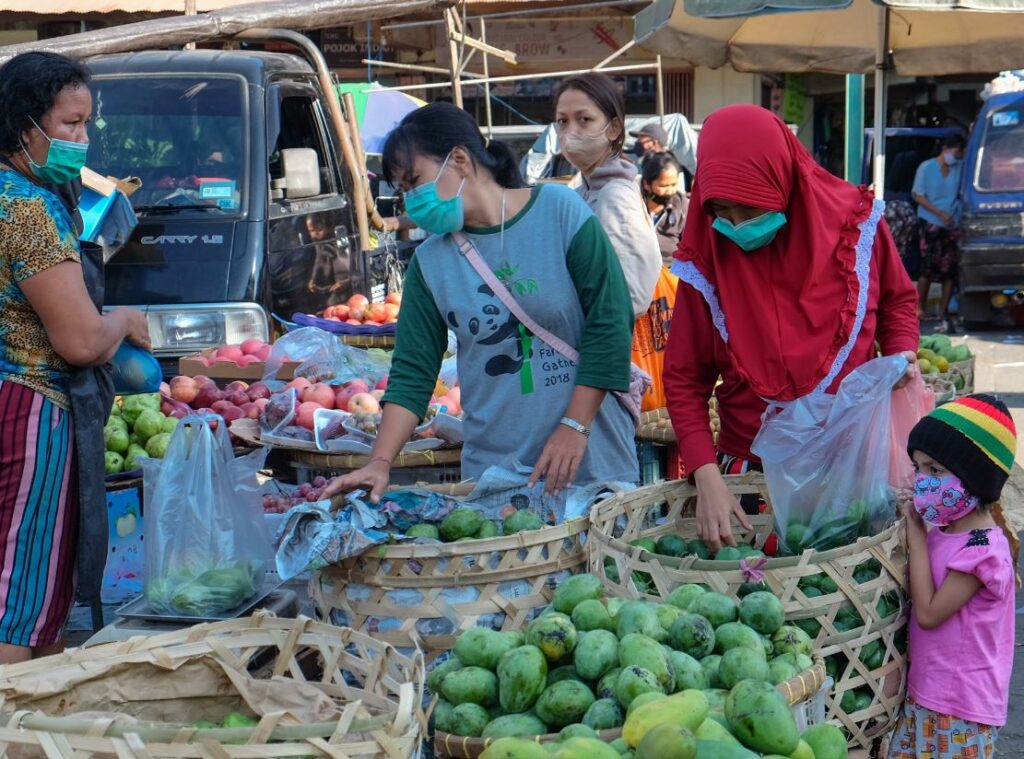 Penny said that the reason for the delay is that third phase of clinical testing that hasn’t been completed yet.

Indonesian has chosen Sinovac as a vaccine partner and it’s still being tested in Bandung, West Java.

Penny assured that if all the requirements are met, the EUA could be issued by the third week of January 2021. 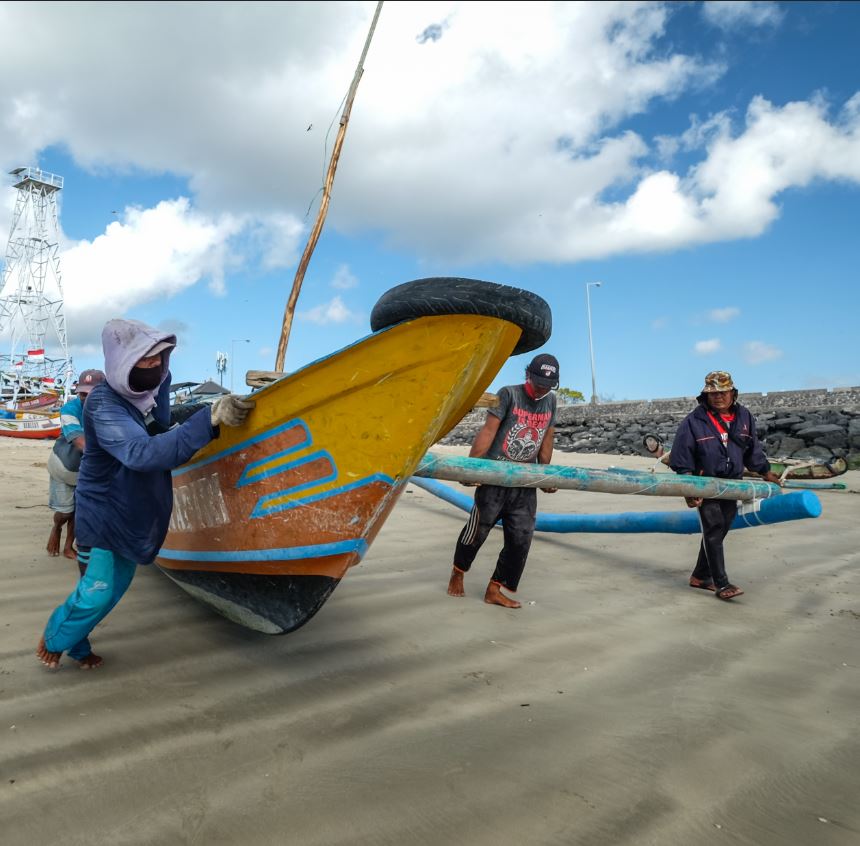 The vaccine must meet Indonesian drug standard quality to be granted special permission for emergency use.

Indonesia had several candidates for Covid-19 vaccines including Cansino, G42/Sinopharm and Sinovac, but only Sinovac has passed medical tests from the central government thus far. 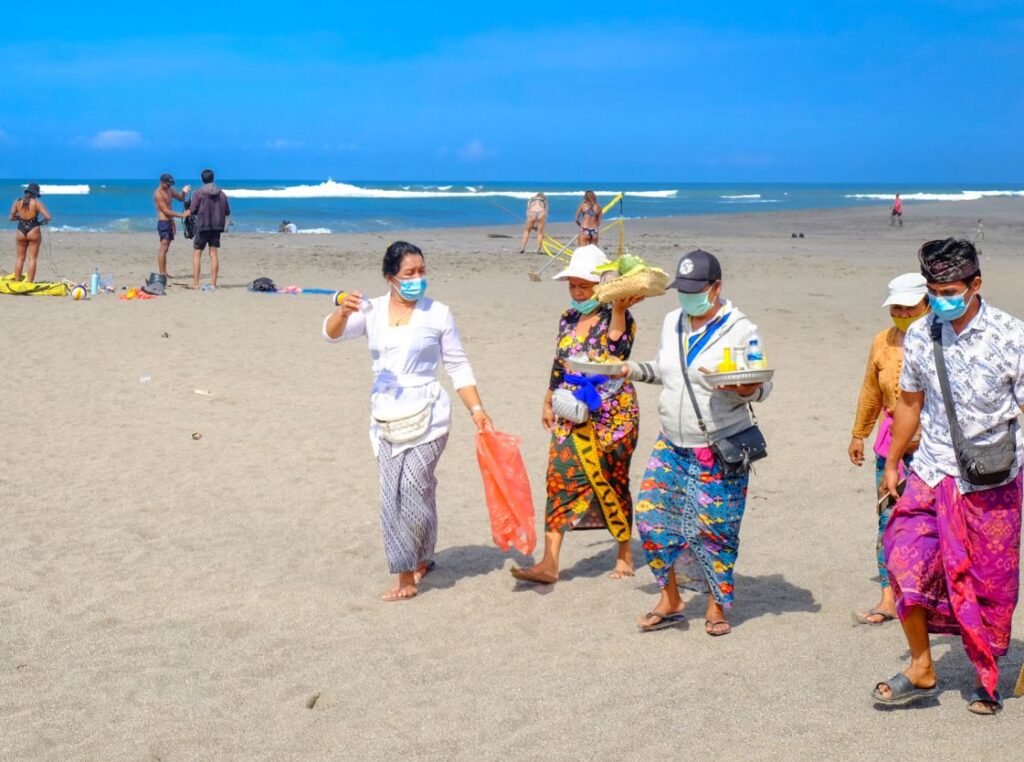