Tough new quarantine rules will force Australians travellers returning from Bali and abroad into a two-week isolation period in a hotel.

It means Australians returning home will not be allowed to complete the mandatory 14-day self-isolation period at home, but will instead be taken straight to a state-run quarantine centre.

“For those who are seeking to make their way back, know these arrangements will be in place and they are mandatory,” he said.

Here’s what we know about the plan.

When does it start?

Will I be able to take my connecting flight interstate first?

No. Mr Morrison said the quarantine would be undertaken in whichever state your international flight arrives.

“If their home is in South Australia or in Perth or in Tasmania and they have arrived in Melbourne, they will be quarantining in Melbourne,” the PM said. 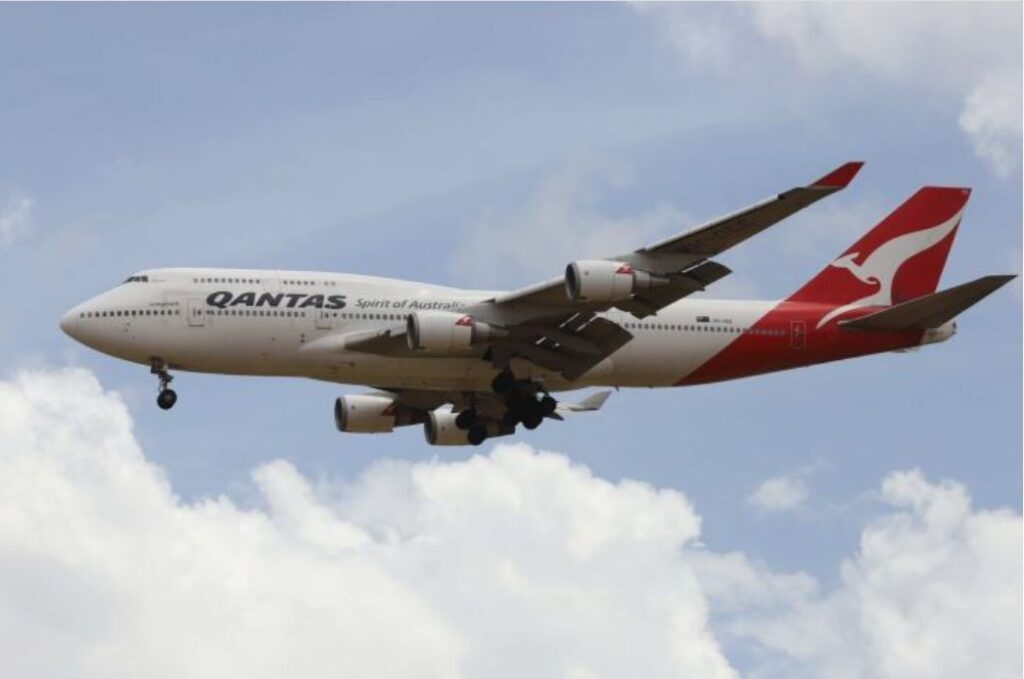 Where will they stay?

“We will try to accommodate returned travellers close to their homes, but in some instances that may not be possible,” he said.

“Each person will also receive self-isolation care packages of food and other essentials.”

Mr Andrews said the plan would also support jobs in the hospitality industry.

How much will it cost?

Mr Andrews said people forced into quarantine would be “housed, fed and transported at no cost to them”.

As for the cost to taxpayers, the PM could not put a figure on that, but said it would be paid for by the states and territories.

But the financial burden will not be shared equally among the states.

The greatest stress will be in New South Wales, which has the highest number of international arrivals.

Tasmania does not have an international airport so the burden there will be less.

“Those states that get the biggest share of arrivals are having to step up in the national interest. I think that is a tremendous effort,” Mr Morrison said.

What about cruise ships?

The plan appears to apply to all international arrivals.

Mr Morrison used the press conference to thank the Western Australian Government for “stepping up” and quarantining 800 Australian passengers from the Vasco da Gama cruise ship, only 200 of whom live in WA.

Who will police it?

The quarantine centres will be policed by local police forces, with support from the ADF.

The ADF will also conduct compliance checks on international travellers who arrived before the new rules were implemented to ensure they remain in self-isolation at home.

How many people will be quarantined?

There were 7,120 international arrivals to Australia on Thursday.

So while numbers are way down on normal there are still many Australians returning home.

But Mr Morrison warned it would soon become “very difficult” to get back into Australia.

“The number of arrivals now are at a level which the states and territories believe means they are able to practically implement these types of arrangements,” Mr Morrison said. 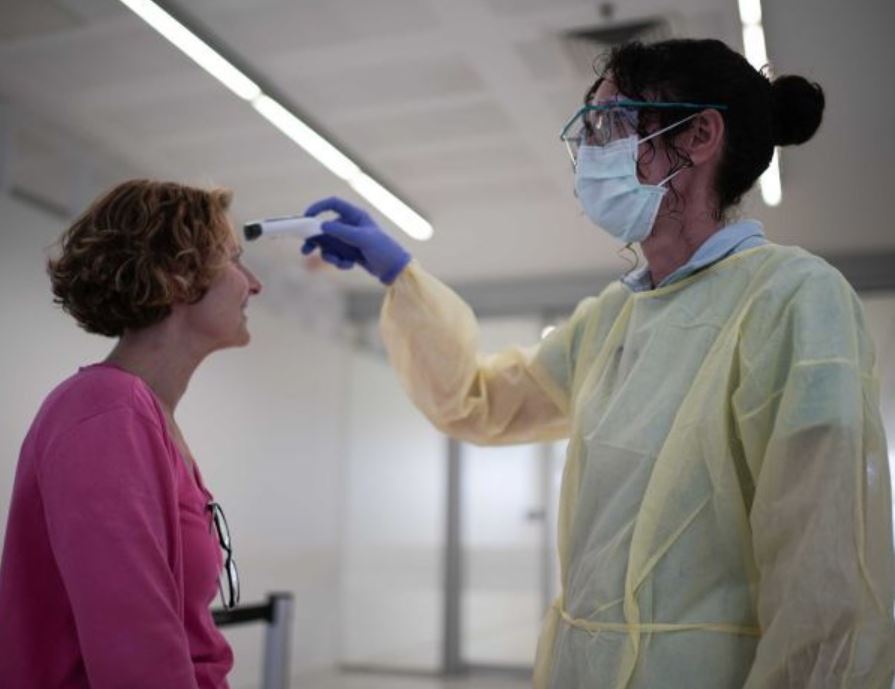 What prompted the crackdown?

Australia’s chief medical officer Dr Brendan Murphy said the Health Protection Principal Committee on Thursday recommended the tougher quarantine rules, saying “the single most important thing we can do is completely stop the capacity for any returning traveller transmitting the virus”.

“We are worried about the growth but as the Prime Minister said we’re in an almost unique situation in this country in that, even now, a substantial part of the new cases are returned travellers,” he said.

“Our numbers have not been helped by a recent cruise ship, which has given lots of cases in Sydney.”

Professor Murphy said many returned travellers were passing the virus onto their families.

And the Prime Minister said compliance had been an issue, with some travellers failing to self-isolate at home despite signing declaration forms telling authorities where they would be.

“That coincides with the risk that is increasingly presented by arrivals at this stage, as the virus has spread more broadly around the world, that obviously has increased the risk to those who have been overseas for longer,” Mr Morrison said.

Mr Andrews put it even more bluntly: “This is running so wildly rampant in a number of other countries that if you have been in international airports and are returning from anywhere, really, you are an unacceptable risk if we just let you go about your business.”