Australian Tourist Theft While Watching TV In His Bali Villa

An brazen thief has been arrested after entering a Kuta villa while an Australian tourist was watching TV and sneakily stole multiple times including a Apple MacBook Pro laptop.

According to Kuta police, the alleged thief, Lalu Swandi Putra, was arrested in West Denpasar on February 2nd.

The alleged thief took advantage of an unlocked villa door and entered the premises. Upon entering he realized the victim was home watching TV. Instead of fleeing, the perpetrator was able to steal multiple items of value without alerting Warren.

According to North Kuta Police Chief Anom Danujaya, the perpetrator has admitted to the crime.

“The perpetrator admitted to entering the villa in a unlocked state. The perpetrator then took items including a AppleMac Book Pro laptop belonging to the victim,”

“Yes, the perpetrators entered the villa while it was unlocked and accidentally found the victim watching TV,” said Commissioner Anom Danujaya. 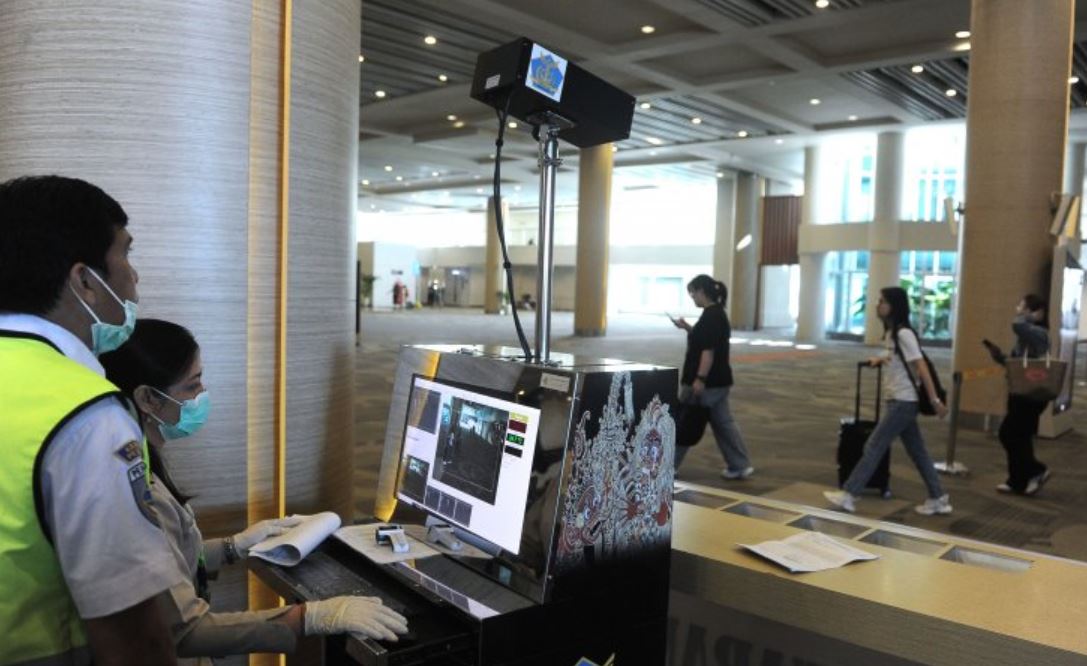 Previous
There Are Still No Cases In Bali, Even Though it Continues to Spread Worldwide 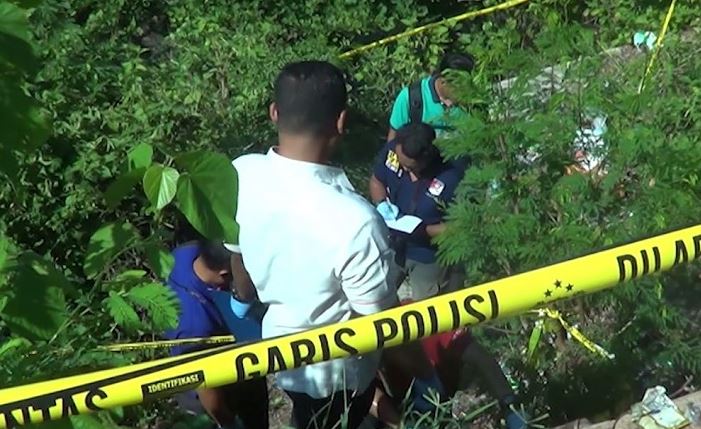 Next
Lombok Fisherman Discovers Woman's Who Passed Away
Comments are closed.