Residents of Senggigi village in West Lombok, West Nusa Tenggara, were shocked by the discovery of a woman’s corpse inside a trash bag on Thursday.

The body was found by a villager who went fishing at 11 p.m. When he arrived at the fishing area around Jl. Alberto Senggigi, the man noticed a rotten stench, which prompted him to search for the source of the smell whereupon he found a black trash bag.

“Based on other residents’ statements, the body was first found by a fisherman,” said Batulayar Military Post commander, Warrant Officer Muhammad Hilman, as quoted by Kompas.com on Thursday.

After locating the source of the foul smell, the fisherman asked other residents to inspect the contents of the bag. However, since no one had the courage to do so, the residents reported the discovery to the police. 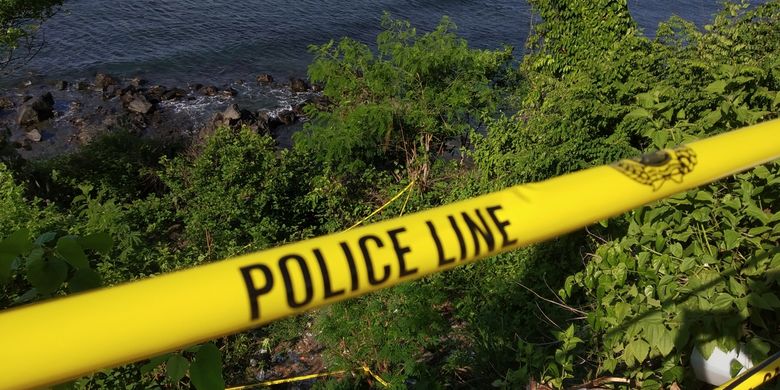 Upon closer examination, the police found that the trash bag contained a mutilated female corpse. They sent the body to Bhayangkara Hospital for an autopsy.

Separately, West Lombok Police spokesman First Insp. I Ketut Sandiarsa confirmed the news. However, they have yet to carry out an investigation since they are still trying to determine the victim’s identity.