A monkey that escaped from a cage in Batubulan, Bali last year has continued to cause problems for residents living in the area.

According to information from the Head of Banjar Kenanga Residents, I Wayan Suparta and the Head of Buda Ireng Residents, Nyoman Subawa,the monkey has been terrorizing the two communities for almost a year. 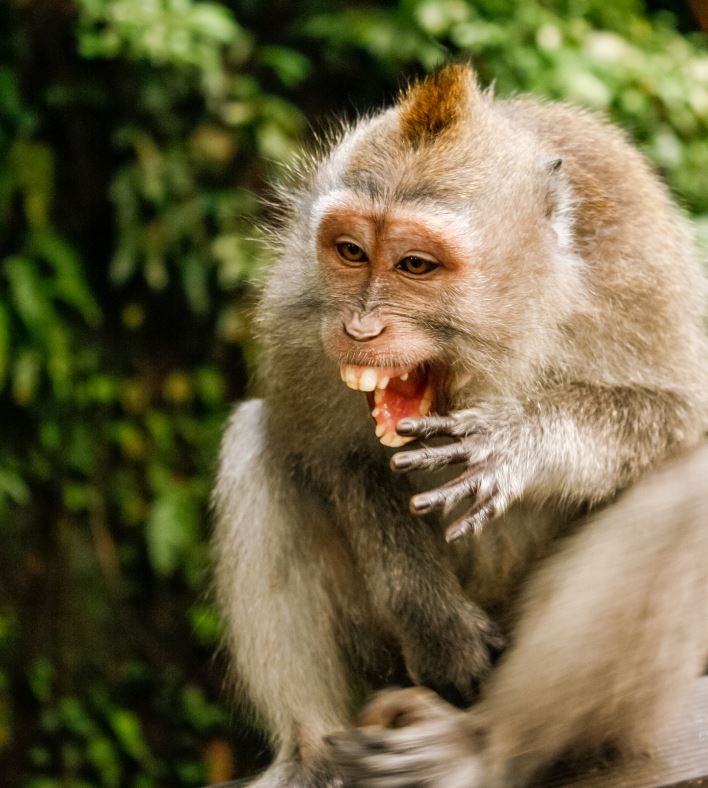 “Every morning at 5:00 am, the monkey searches for food by breaking into people’s houses through their roofs and then locates the kitchen” Wayan Suparta said.

After almost after a of year roaming around the area, people still have no idea where the monkey lives.

Residents are worried the monkey could attack children children and complained that their mangos and bananas are being stolen from the trees before getting picked. 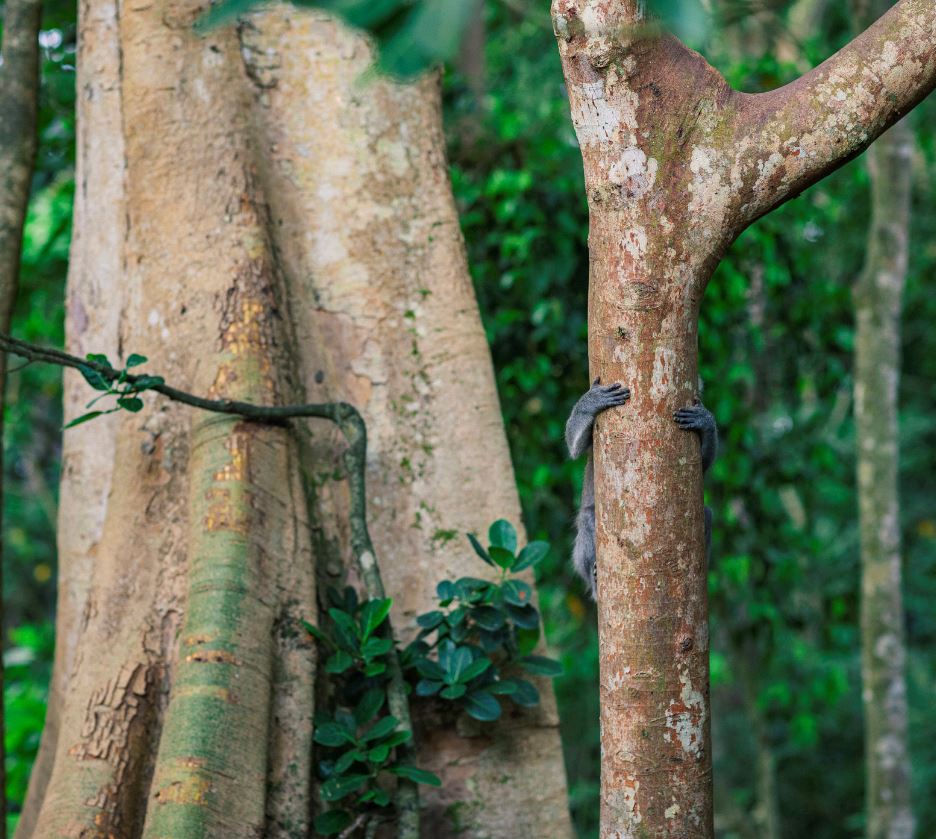 Other than taking fruits from the trees the monkey also causes damage to homes breaking in through roofs.

“It’s not even scared of people anymore” Suparta added.

He also said that they could’ve shot the monkey but it’s against the cultural laws in Bali and especially if a video of a monkey shooting emerged on social media.

Head of Gianyar Regional Disaster Management, Ngakan Dhama Jati said that he would send officers to locate the monkey in cooperation with the Natural Resources Conservation Agency (BKSDA). 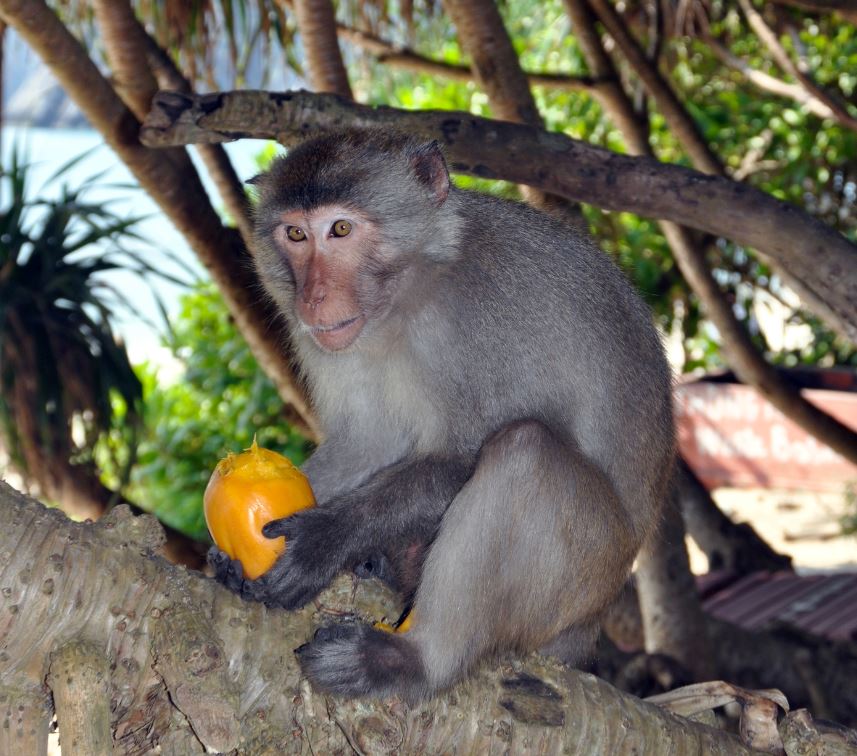