A foreign tourist from Spain was caught stealing food from the Bintang Supermarket in Seminyak on Monday.

Luckily for the perpetrator, his two friends offered to pay for the food so he was able to avoid charges by police. 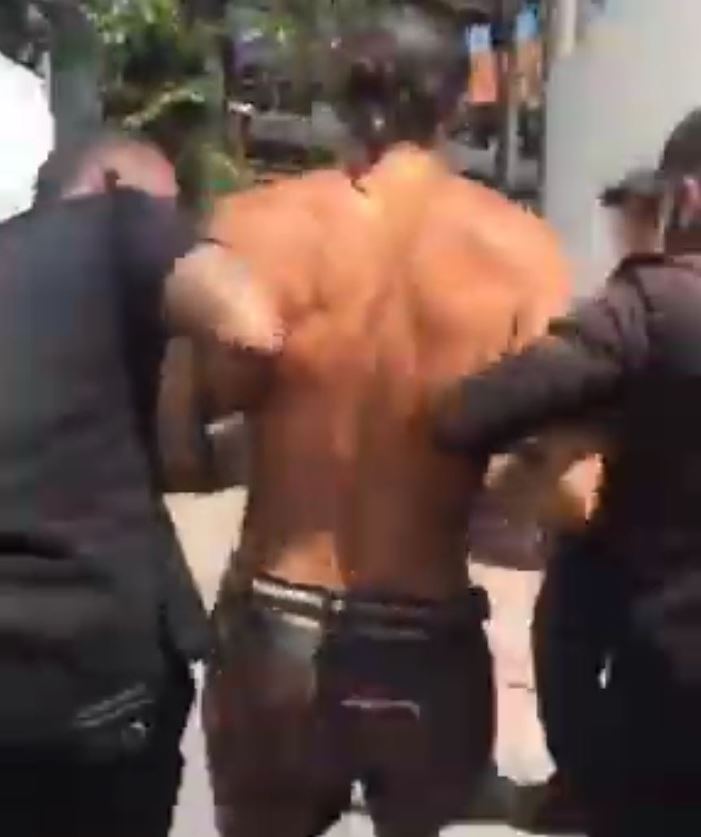 Gatra said that the foreigner stole the items because he didn’t have any food to eat.

“He ran out of food. Incidents like this can be done by all groups. Whether it’s an Indonesian citizen or a foreigner because this is a matter of hunger,” Gatra told The Bali Sun. 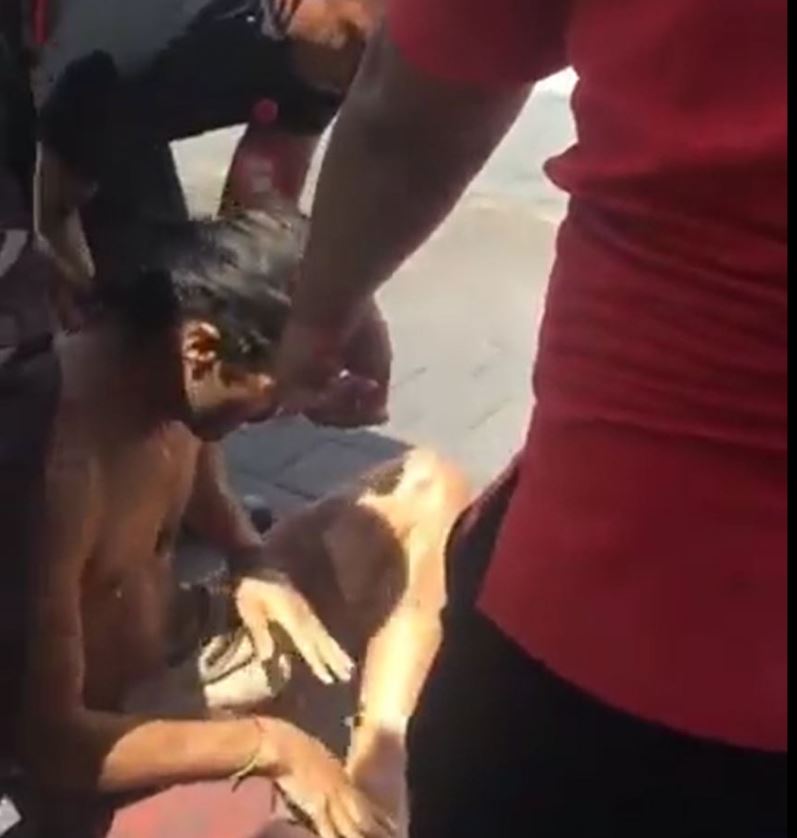 The items stolen were olive oil, one sweet tomato, one bottle of asparagus, one pack of shitaki mushrooms with a total price of Rp 283,950.

He was then taken back to the supermarket while employees contacted police but it turned out that two friends were willing to pay for the items stolen by the perpetrator.

“The Spanish foreigner was allowed to go home with his groceries after his friend paid,” said Kompol Gatra.

The Supermarket did not press charges.